Obesity - from a Risk Factor to Becoming an Independent Disease

The article is targeted to the basic understanding of obesity and how to manage it effectively, especially with the help of homeopathic treatment. 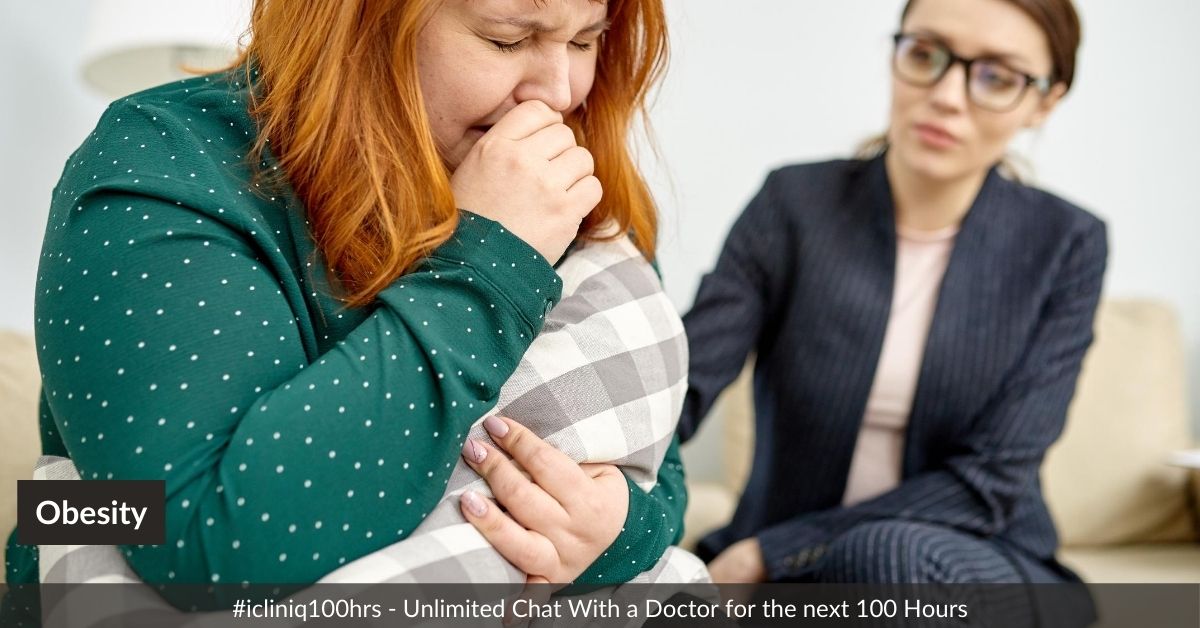 Let me first give you the general epidemiological data by WHO (World Health Organization).

I have presented these data because the concerned readers could understand the gravity of the matter, and why I am putting the extra efforts even though there are lots and lots of article published on the same subject daily. Most of the obese or overweight patients are at risk to develop heart, liver, or kidney diseases shortly. And not just that, it also causes considerable effects on the person's self-esteem and confidence levels.

95 % of obese people do not understand this illness, and healthcare professionals fail to guide them in the right direction. And ultimately, most of the well-managed patients go into the category of poor compliance, and then they resort to risky and harmful procedures like liposuction and bariatric surgery.

What most of the overweight or obese persons miss is that obesity is a multifactorial problem. Trying to cure it by a single modality like diet or exercise is never going to give lasting results. In most cases, the initial improvement with modern diets are very encouraging, but it is challenging and nearly impossible to follow them throughout life. Ultimately, they go off track and start gaining weight twice as fast as they lost it.

The major role played by the metabolism and hormones is mostly overlooked. In the absence of corrective treatment, it becomes tough to gain lasting results. To lose weight, you should follow a well-balanced diet, exercise, and take medicines. The critical thing in losing weight is to maintain the calories intake and loss ratio. The later should always be higher than the former. Let us go through them one by one. I may not be able to give specific advise though I can explain the basic principle based on which anyone can design their regime.

Obesity: The New Age Epidemic
Why Is The Consumption Of Fruits Essential For Children?
Childhood Obesity : An Ayurvedic Approach to its Management

Diet plays almost 70 % role in losing weight. So, we should be very meticulous while designing the diet chart. For those who cannot lose calories through physical exercise may need to keep their diet very low in calories. Now there are three types of macronutrients, namely carbohydrates, fat, and protein.

Some of the latest diets which are designed in such a manner in which they altogether remove the carbohydrates from the food, which gives faster results. But it is not weight loss, but it is next to wasting. It is very harmful and should never be followed.

Better prepare a balanced diet having 60 % of protein, 25 % of fats, and 15 % of carbohydrates for instant energy. Also, taking liquids like protein shakes and semisolid food like juices and soups reduces food intake.

The third thing which I stress the most is to chew your food excessively. Proper chewing helps reduce food intake, and the food is properly digested.

The intensity of exercise is directly proportionate to the present weight, the amount of loss needed, and the pace of the loss. Ultimately, the calories lost should always be higher than the intake.

Now those who are morbidly obese have difficulty exercising, as they are most likely to end up with weight-bearing joints pain. In such conditions, walking or jogging is contraindicated. Instead, they should choose exercises like cycling and swimming. They are protective of the joints and very effective. The more you do, the better results you get.

Now the primary purpose of writing this article is that most of the people skip the part where medicines come into play. Majority of obese patients have predisposing factors like family history or some endocrinological diseases like thyroid disorders or PCOS (polycystic ovarian syndrome).

While there are some effective medicines in homeopathy which can help increase the metabolism and lose weight faster, but they are again temporary solution, and once we stop taking them, soon one comes backs to the original situation.

Here we should not miss the chance to get the constitutional homeopathic treatment, which can completely eradicate diseases that are mentioned above and gives complete health. Those patients who are willing to get over it permanently are welcome to consult me online.

The most effective formula of homeopathic medicines in weight loss are:

All three mother tinctures in equal proportions (10 to 20 drops each) taken with half a cup of water twice or thrice a day helps a lot.

What is Obesity? Why People Become Over-Weight?

Article Overview: Obesity is a ‘silent epidemic’. This article tells about how to find if you have obesity and the reasons for it. Read Article

Who is Considered as An Obese Person? An Obese person is one who has too much body fat and thus has a negative effect on their health. A person is considered obese when they have a weight over 20% of their ideal body weight. On the other hand, one may consider body mass index. Body mass index, ...  Read Article