What Is Homeopathy and How Does It Cure?

This article provides an introduction to homeopathy to those who are curious about the principles on which this system of medicine works. 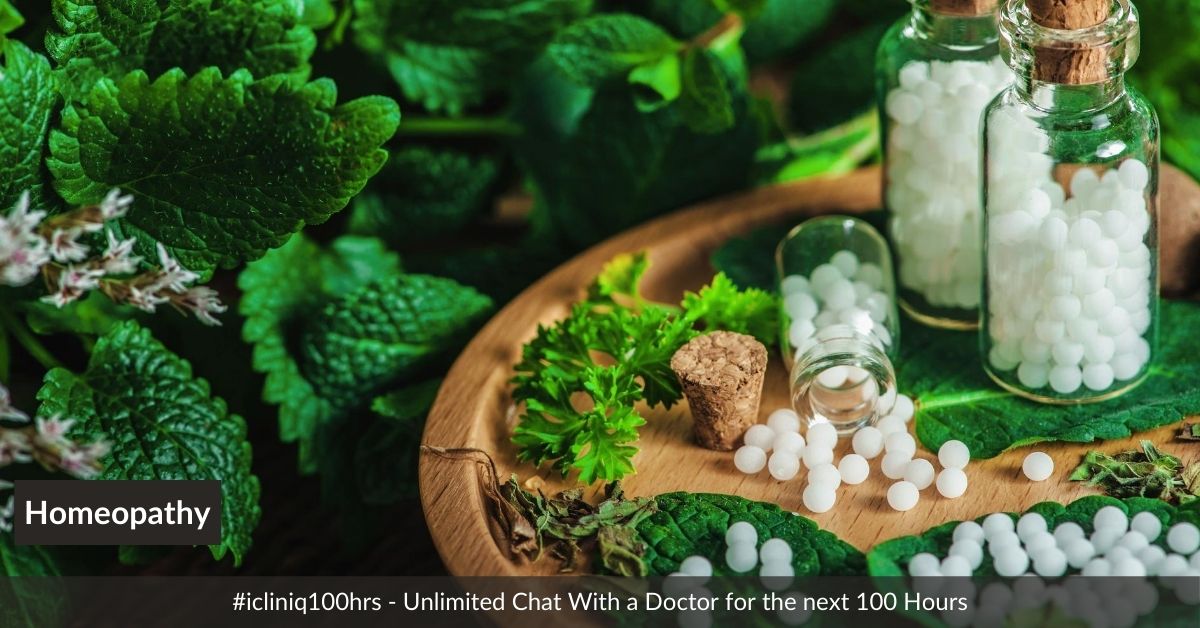 Homeopathy is a system of complementary medicine in which the complaints are treated with a single and minimal dosage without side effects by the use of natural substances. It is a holistic system of medicine prepared with highly diluted substances which helps increase the body's healing mechanisms.

The totality of symptoms includes the complete set of emotional, mental and physical manifestations of an individual's illness.

The Principle of Homeopathy:

Homeopathy: Myths and Facts
Shall I opt flap surgery and bone graft for my loose tooth?
What could be the best medicine for allergic rhinitis?

Homeopathy was invented by German physician Samuel Hahnemann, who was looking for ways to reduce the damaging side effects of medical treatments and other dangerous procedures.

The primary principle is "similia similibus curantur." This means the substance that causes the symptoms of a disease in a healthy person would cure similar symptoms in sick people.

Hahnemann was translating the Scottish physician William Cullen's Materia Medica to German. According to Cullen's theory, Cinchona can be used for curing malaria and also to produce malaria-like symptoms (by consuming cinchona bark decoction). Hahnemann wanted to test the theory himself. So, he consumed cinchona bark decoction and experienced fever, joint pains, and symptoms similar to those of malaria. From this, Hahnemann realized that all effective drugs produce symptoms in healthy persons similar to those of the disease that they treat. This is called as proving.

Hahnemann then began to test the effects of different substances on healthy human beings. This procedure is named as homeopathic provings. He thus published a collection of provings as Materia Medica Pura.

Hahnemann believed that the underlying cause of disease, termed as miasms, are the dynamics which alter the normal state of healthy human beings.

Homeopathic medicines are made from nanoparticles of small quantities of substances extracted from plants, animals or minerals. They are quantitatively decreased and qualitatively increased.

Some of the conditions that are curable through homeopathic remedies are:

Have allergy problems. I always have runny nose or sore throat or excessive sneezing and coughing and cannot breathe normally.

Query: Hello, I have been having allergy problems for many years. I cannot breathe from my nose even if it is not blocked because I feel like I get less oxygen from my nose. I also have asthma and as the seasons change my allergies react. I always have running nose or sore throat or excessive sneezing and ...  Read Full »

My allergy does not subside with 10 mg Cetirizine. Should I take 20 mg?

Query: Hi doctor, I have been taking 10 mg Singulair and 10 mg Cetirizine for five years for allergies, asthma, and Lyme. I just got two more kittens, and the medicines do not work anymore. I am miserable and desperate. I asked my doctor to give me 20 mg of Cetirizine and something else because I think ...  Read Full »

Article Overview: Mothers are the pillar of support for every household. If they are healthy, the whole family remains peaceful and happy. But many times, moms tend to neglect their health as they are busy taking care of their kids, husband, in-laws, and grandparents. Neglected health conditions can lead to severe problems in the long run. Read Article

Homemakers are the most hardworking lot. They work 24/7 with no breaks, no vacation, and without a change in daily routine. Be it summer vacation or a delightful festival; she has to perform her daily household chores. She just cannot say 'I am done, let me take a break for five days.' Because, if s...  Read Article