A Gift of a Cervical Cancer-Free Life

Very few types of cancer are preventable. Luckily, cervical cancer, the most common cancer in females, is one among them. Prevention of cervical cancer by vaccination is the new mantra!

Contents
Introduction
What Causes Cervical Cancer?
Can HPV Infections Be Prevented?
When and How to Vaccinate? 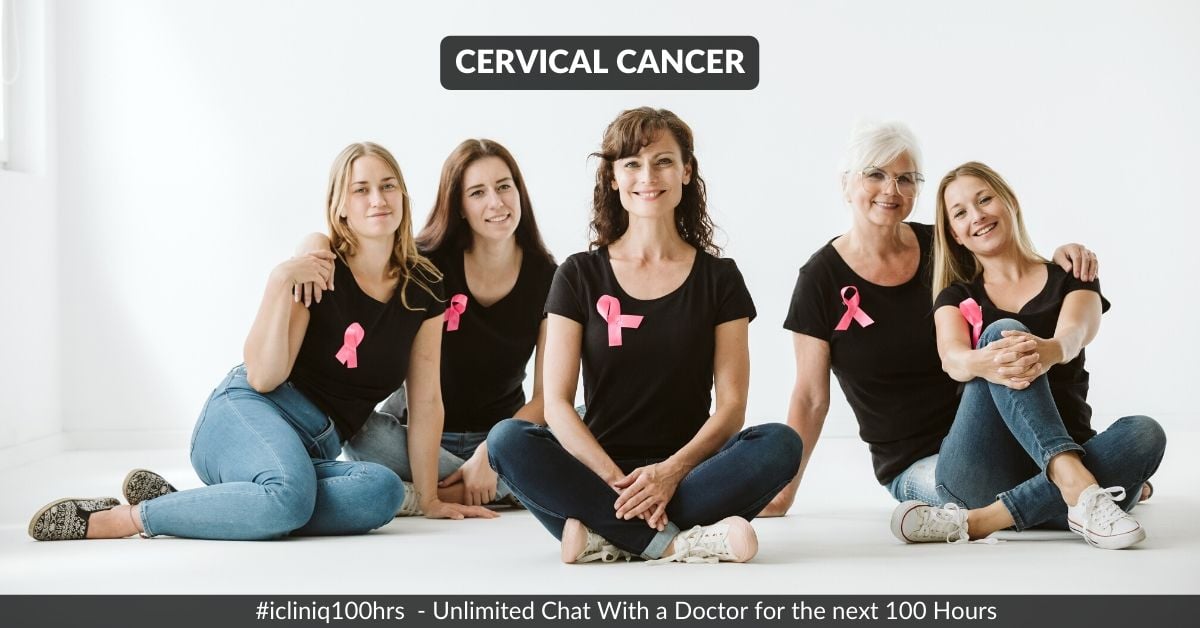 With no proper sexual education in the school curriculum, easy and early access to pornography, rampant illegal child marriages, and in general, the taboo associated with sex in our culture, the situation seems to be only worsening. Other than being of a deep moral and ethical concern, the dangers are nothing less than an epidemic. Sexual activity at this tender age brings with it loads of psychological and health-related burdens. This is seen in the form of rising sexually transmitted diseases among adolescents, teenage pregnancies, and illegal abortions. Most of the sexually transmitted diseases are amenable to cure, but unfortunately, many are a lifelong affliction. One of the most disastrous consequences of early sexual activity, coupled with multiple sexual partners, is cervical cancer.

Many people are not aware that 90 % of cervical cancer cases are caused by sexually transmitted Human Papillomavirus (HPV). Although the majority of HPV infections do not cause symptoms or disease and resolve spontaneously, persistent infection with high-risk HPV strains may result in cervical cancer. Cervical cancer is responsible for the death of almost 60 to 70 thousand women every year in India. The International Agency for Research on Cancer currently defines 12 high-risk HPV types that cause cancers in humans: types 16, 18, 31, 33, 35, 39, 45, 51, 52, 56, 58, and 59.

Related Topics
Is HPV type 73 virus transmitted only by sexual intercourse?
All about Cervical Cancer
Can HPV in sexually active individual cause throat cancer?

Can HPV Infections Be Prevented?

Fortunately, HPV infection and consequently, cervical cancer can be prevented. HPV infections decrease by abstinence, older age at first sexual activity, lifetime mutual monogamy, and barrier contraception methods like condoms. None of these methods, however, is guaranteed protection.

After years of research, in 2006-7, two vaccines were introduced in the market against HPV infection:

This started a new chapter in the primary prevention of cervical cancer. A new vaccine Gardasil 9 is also approved by the US FDA, which protects against nine strains of HPV. This is not available in India yet.

When and How to Vaccinate?

Cervical cancer vaccines should be administered, preferably before the onset of sexual activity, i.e., before first exposure to HPV infection. Given the decreasing age at first sexual activity, CDC and WHO recommend vaccination between the ages of 9 and 12.

We may think that 11 years is too early to vaccinate as many children do not become sexually active for several more years, but vaccinating preteens helps to take the guesswork out of figuring when a child will become sexually active. The vaccine also has been shown to be more effective in immunizing against HPV when it is given to younger girls. In fact, girls who are vaccinated before the age of 15 may need only two vaccine shots in contrast to older girls who need a standard three-shot vaccination.

The Indian Academy of Pediatrics Committee on Immunization (IAPCOI) recommends offering the HPV vaccine to all females who can afford the vaccine. Australia has been one of the leading countries in implementing public health programs for the prevention of HPV, being among the first to introduce a National HPV Vaccination Programme for girls and young women. More than 50 countries already have it in their national immunization schedule. The vaccine is given as a deep intramuscular injection, generally three shots at 0, 2, and 6 months. The vaccine is so far not recommended for boys in India.

Girls from ages 13 to 26 who have not received it earlier can also take the vaccination. Sexually active females may also benefit from vaccination to some extent. This is because a few sexually active young women are infected with all the HPV types prevented by the vaccines, so most young women could still get protection by getting vaccinated. For women aged more than 26 years, screening and early detection by PAP test is the key for prevention, though some studies do suggest the benefit of vaccination even up to the age of 40 years.

The vaccine has been studied in thousands of people around the world, and these studies showed no serious safety concerns. However, mild pain at the site of injection, fever, dizziness, fainting, and nausea may occur rarely.

A Word of Caution:

As a care provider, doctors must emphasize that the primary goal of vaccination is to help prevent cervical cancer. It should not give a false sense of security against all sexually transmitted infections. It is also not a replacement for periodic screening with PAP smear. Hence, screening programs should continue as per recommendations to detect non-HPV related cervical cancers, which are around 10 %.

Safe sex should be taught to adolescents, and sex education made mandatory in schools. Laws against child marriage should be made more strict, and cervical cancer screening by PAP smear should be made widespread by government programs and available in all hospitals at a very low cost. These practices will help in decreasing the disease burden in our country.

All of us love our daughters, mothers, and sisters; let us give them the gift of a cervical cancer-free life. Let us pledge to vaccinate our daughters before their 13th birthday.

Ummul Baneen Hyder - "Very precise and informative. " Archana Koul - "Very informative...my girl child is aged 11years, I got so much of information for myself and for her too."

I have little genital warts in my vagina and worried that it could be VPH. Please help.

Query: Hello doctor, I have a few and little genital warts in my vagina. I can send you a picture if you want, I am very worried that it could be VPH. Please help me.  Read Full »

Article Overview: Cancer of the cervix is one of the leading sources of death due to cancer in women. Read this article to know more about cervical cancer, its causes, symptoms, diagnosis, treatment plan, and how to conquer cervical cancer. Read Article

Introduction: Virtually all types of cervical cancers are caused by high-risk types of HPV (Human papillomavirus), which is usually spread through sexual contact. Hence, in effect, the HPV vaccines can prevent 70 percent of cervical cancers before exposure to HPV (during sexual activity). The risk o...  Read Article

I have inflammation and burning sensation in my anus after having intercourse. Is this HPV?

Query: Hello doctor, I am a 24-year-old bisexual male. 10 months ago a friend stroked his penis between my thighs, and suddenly his penis slipped and entered my anus for merely an inches, and he pulled out then we stopped performing it. And after four months I got constipation and hard stools, and then da...  Read Full » 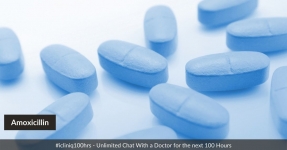 What Are the Different Ways to Remove Skin Tags on Eyelids? 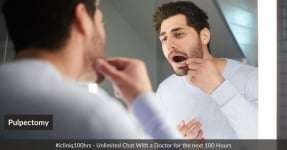 Do you have a question on Cervical Cancer or Human Papilloma Virus?