Memory and concentration problems are common amongst all age groups. Homeopathic mother tinctures effectively treat such issues, mainly in children. Read the article to know more. 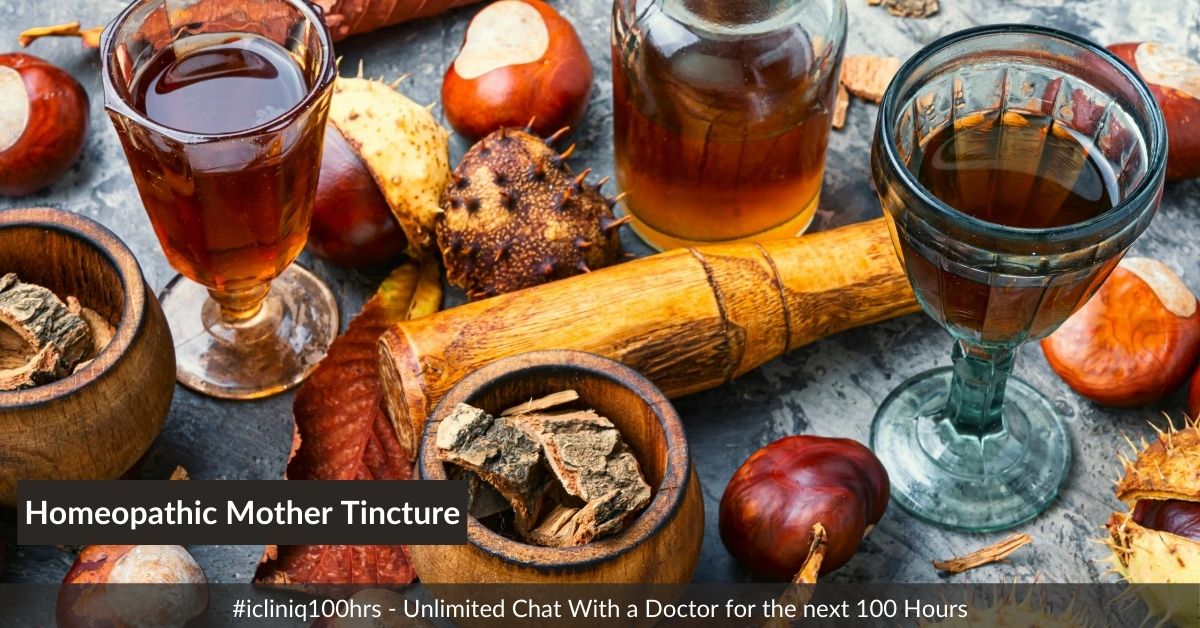 Lack of concentration and loss of memory are very common issues among people of all ages. There are different reasons and causes for memory loss in adults and children. Here, I will be discussing mainly the memory problem and issues related to the lack of concentration in children. Many kids are unable to keep their mind very attentive while studying or playing. Or sometimes, they do not remember whatever they had studied or read a few minutes back. These children fail to score good marks in exams. I have come across many parents asking for memory pills just before the exams approach so that their kids get a good score in the exam. In such situations, I always prescribe homeopathic remedies and mother tinctures which not only improve the memory but also allow the child to remain stress-free during the exams.

The following homeopathic mother tinctures and remedies are good for short-term purposes only, such as if a child has inattentiveness issue or attention deficit issues. Then it becomes very critical to understand the underlying cause of the problem and prescribe the classical remedies after a detailed case description. The following mother tinctures are given to children older than 13 years of age. Kindly avoid using these remedies on children less than 13 years old.

Related Topics
Homeopathy: Myths and Facts
Which of my two specialists should I listen to?
I am not able to focus on studies because of my thoughts. What should I do?

Avena sativa acts as a nerve stimulant and brain tonic which means it acts directly upon the brain, increasing the nerve force and improving the general nutrition of the body. It is mainly indicated in children who are unable to fix their mind on one subject. 10 to 15 drops of this can be diluted in half a cup of water and taken twice a day. This remedy works well when taken with warm water in the morning and cold water at night.

This mother tincture promotes the blood flow to the brain which improves the attention span, improves the memory and increases the mental alertness. If a child is unable to maintain the focus while studying or tends to forget whatever he has read before, this can be the remedy for this child.10 to 15 drops of Gingko Biloba mother tincture can be added to normal water and can be taken twice a day for 15 days.

Brahmi is a stress buster which means if a child has memory issues due to excess stress at home or at school then this can be a remedy. Brahmi mother tincture acts as a brain tonic that helps in increased memory power, mental alertness, and focus. Similar to other mother tinctures, 10 to 15 drops of Brahmi mother tincture can be diluted in half a cup of normal water and can be taken twice a day for 15 days.

This remedy is not available in the form of mother tincture. But, it is very effective in treating memory-related issues in children. This remedy can be safely given to children who are going through nervous exhaustion due to lots of studies and mental work. This remedy is a great stressbuster not only for children who are giving exams but also for people who work in a very stressful environment. This remedy helps to sharpen the brain and overcome insomnia which has occurred due to constant mental strain. Three tablets can be taken twice a day for 20 days.

The above-mentioned mother tinctures and remedies are some of the very commonly used homeopathic remedies in children to overcome stressful exam period. There are several other remedies as well that can be used. The above-mentioned mother tinctures can be started a week before the exams and continued until the exam gets over. Kindly discontinue the medicines after 15 to 20 days as constant and longterm use of these medicines may cause some discomfort.

Article Overview: Mothers are the pillar of support for every household. If they are healthy, the whole family remains peaceful and happy. But many times, moms tend to neglect their health as they are busy taking care of their kids, husband, in-laws, and grandparents. Neglected health conditions can lead to severe problems in the long run. Read Article

Homemakers are the most hardworking lot. They work 24/7 with no breaks, no vacation, and without a change in daily routine. Be it summer vacation or a delightful festival; she has to perform her daily household chores. She just cannot say 'I am done, let me take a break for five days.' Because, if s...  Read Article

Query: Hello doctor, My doubt is about brain power. Do people in engineering and other professions require a lot of brain power use mind altering drugs to enable them to compete better? Are people in these professions just naturally gifted? I am talking about the people who build automobile factories, airc...  Read Full »

Do you have a question on Homeopathy or Memory Power?