People infected with the Coronavirus can spread the virus to others 2 to 3 days before they develop symptoms, and are highly contagious in the first couple of days. Read on to know more. 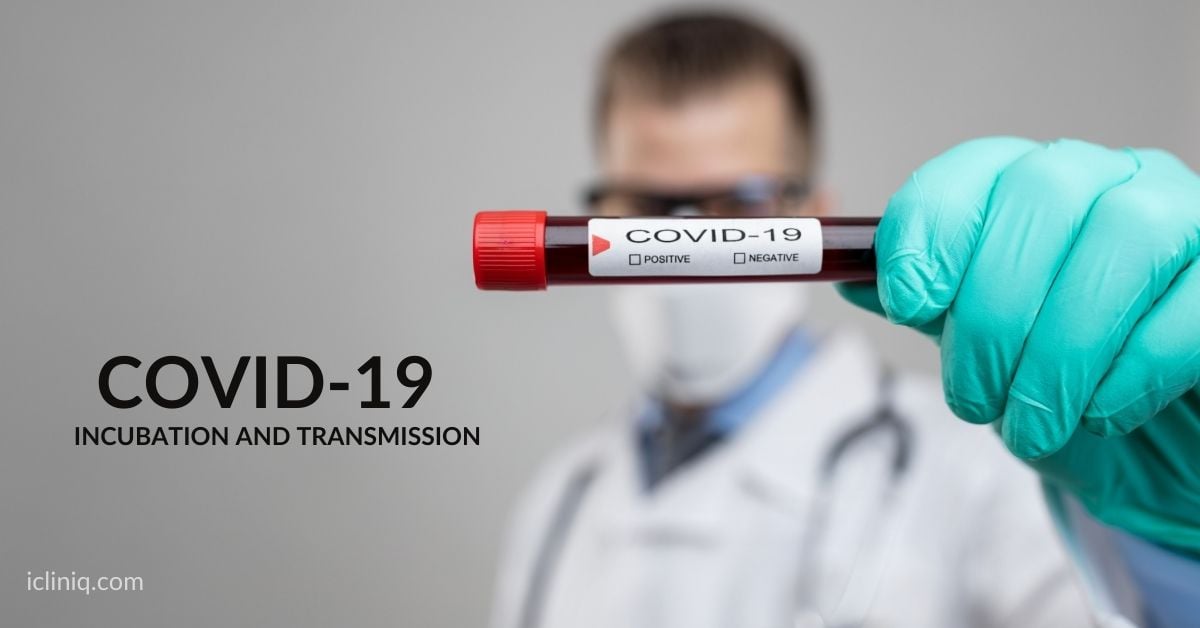 The reports of coronavirus started to spread across the world around 2019 December, and it was known well by the world only in January. China reported that this was a new virus affecting mammals mainly. It was then identified to be the family of coronavirus that affects the respiratory system of the human body. It was later named the SARS-CoV-2. There are four different coronavirus categories: alpha, beta, delta, and gamma. Among them, only alpha and beta are found to infect humans. The previous coronavirus outbreak was known as a severe acute respiratory syndrome, the SARS, and the other one was MERS, the Middle East respiratory syndrome, which originated from Saudi Arabia.

Animals And Origin Of COVID 19:

The coronavirus outbreak was initially thought to be transmitted from an animal market at Wuhan from the meat of bats. It was linked with the previous outbreak of SARS and MERS, but still, the researchers are not able to find out a perfect solution.

Current State Of The CoronaVirus:

Since last December, the virus has crossed Wuhan almost all over the world. The WHO has declared it a pandemic. Due to a lack of initial awareness of the disease, and an easy transmission route, the virus tends to travel the world mainly due to the people who traveled around the world. The travelers act as the carrier of the virus. After that, it was found to affect the countries due to the incoming passengers from other countries. Almost all the leading countries went into lockdown, and many countries are still in lockdown as a completely enhanced community quarantine. Despite all the effective measures taken by the government and health practitioners, the curve of coronavirus infection is again peaking. Day by day, all the countries are experiencing more loss of lives. Currently, COVID-19 has infected about 80 lakhs people. The mortality rate is crossing more than four and a half lakhs people.

The incubation period is the time taken for the disease to express its symptoms. The incubation period of COVID-19 is approximately 14 days since the day of infection. The first 14 days are said to be the pre-symptomatic contagious period. In the second 14 days, patients are seen to express more severe symptoms. Once the virus has entered the body through the nasopharyngeal or oropharyngeal route, it starts to express its symptoms only by the fifth or sixth day. But, it has the capacity to spread the disease by day one itself. This is one of the notable points. This is the reason why isolating and treating coronavirus patients is difficult.

How Does the Transmission of Disease Occur?

There is still research going on to explain the exact spread from human to human transmission. It is found to affect the elderly and immunocompromised people very easily. The spread from animals to humans is still being traced. Since the virus mainly affects the respiratory system, the transmission was established to be from the nasopharyngeal secretions of the body. It could mainly include mucus and saliva. This type of infection is known as the droplet type of infection. The droplets are easily spread by spitting saliva or mucus, sneezing, usage of things owned by infected people. It can also be transmitted due to poor social distancing. Later, after an increase in the number of cases, it was also proven that many affected individuals were asymptomatic. When they were incidentally checked, some people turned out to be positive. Thus, those individuals were termed as asymptomatic carriers of the disease.

What Are The Symptoms Of The Disease After Transmission?

The symptoms of the disease might range from being asymptomatic to a highly severe version of the disease. During the initial period of the disease, patients are known to stay asymptomatic, and later they might develop mild flu-like symptoms that include common cold, fever, headache, fatigue, and sore throat. Later, they may develop difficulty in breathing to a feeling of complete breathlessness. The degree of breathlessness can be mild to severe. Gastrointestinal symptoms like nausea and vomiting do not frequently occur in these patients. The nervous system might be affected in some patients. They might have symptoms of a stroke. It is one of the rare cases of COVID-19.

There is a greater risk of transmission to the people who live close to the affected individuals. The droplets can be easily spread through the air to nearby places. The virus is also viable for at least 72 hours on contact surfaces of affected individuals. The respiratory mucus particles are highly virus-laden and competent enough to spread the disease. Larger droplets of infected particles stay in the air only for a less amount of time. The smaller particles are known to float in the air for a longer period of time. Significantly, coronavirus is known to live in aerosols and droplets for approximately 3 hours.

What Are The Transmission Stages?

The virus is prone to spread at a distance of at least six feet through the droplets dismissed in the air. When the person’s hand is contaminated by virus particles and if they touch their mouth or nose with the infected hand, the virus gets into the oropharynx or nasopharynx. It then starts to move slowly towards the respiratory system through the trachea and bronchus. COVID-19 is found to be a lower respiratory tract infection. So, from the bronchus, the virus moves to the lower respiratory tract towards the alveolus. Some studies have been established that coronavirus affects the angiotensin-converting enzyme receptors present there. It then enters the cells through the receptor and disintegrates its viral particles inside the cell.

Precautionary measures include practicing proper hygiene measures such as:

Do you have a question on Covid-19 Incubation & Transmission or ?