iCliniq / Doctors / Ask a Doctor Online / Success Stories / Knows how an iCliniq physician clarified the concerns of an OCD patient.

Knows how an iCliniq physician clarified the concerns of an OCD patient. 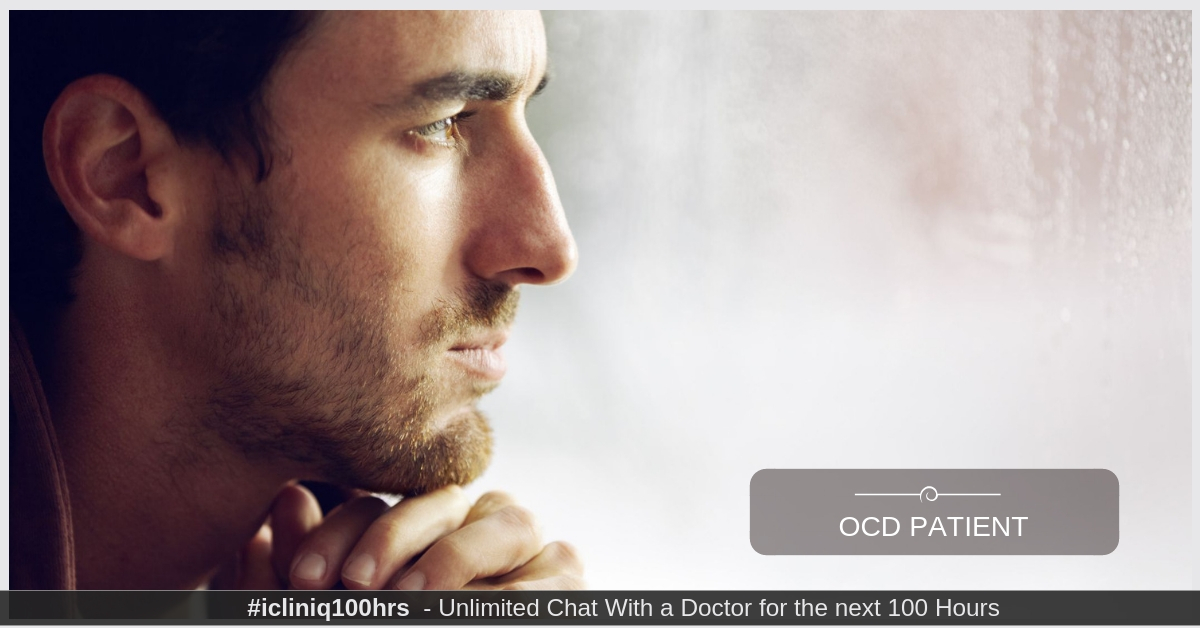 An OCD (obsessive-compulsive disorder) patient contacted a psychiatrist on icliniq.com with a very unusual problem. The patient was recently diagnosed with depression and anxiety disorder. The patient felt that looking at someone’s butt, even in a completely non-sexual way, made him a bad person. This feeling of guilt and shame were making his OCD and anxiety symptoms worse. The patient started having suicidal thoughts because of all the guilt, which also started affecting his daily functioning.

Giving more detail about his present problem, the patient explained that this all started during a family function when someone pointed out that his cousin is gaining weight around her hip. So the patient just looked at her hips but did not stare or ogle in any way. It was just a casual look. This was the point when he started noticing that he keeps looking at people’s butts. The patient knew that he just looks at their body without any ulterior motive, but still started feeling like a pedophile.

Our doctor on reading the query understood what the patient was concerned about, and how to handle him. The doctor tried to explain that it is normal to get millions of absurd and non-goal directed thoughts. Everybody is curious about the human body, and such thoughts pop up in mind within a fraction of a second and arise unconsciously. The doctor tried to reason that this is how the human brain works and suggested that the patient stops blaming himself for such thoughts. He explained that the stress caused due to repeated blaming is making the patient believe that he is a bad person. The doctor advised him to let such thoughts come and go and not to hold on to them. The doctor made the patient realize that he is a good person, and told him to relax and enjoy his life.

The patient was extremely grateful and happy with the doctor’s timely and experienced reply. He praised the doctor for understanding his problem and explaining it excellently, which helped ease his mind.