Know how an iCliniq dermatologist helped a patient with longterm skin problems. 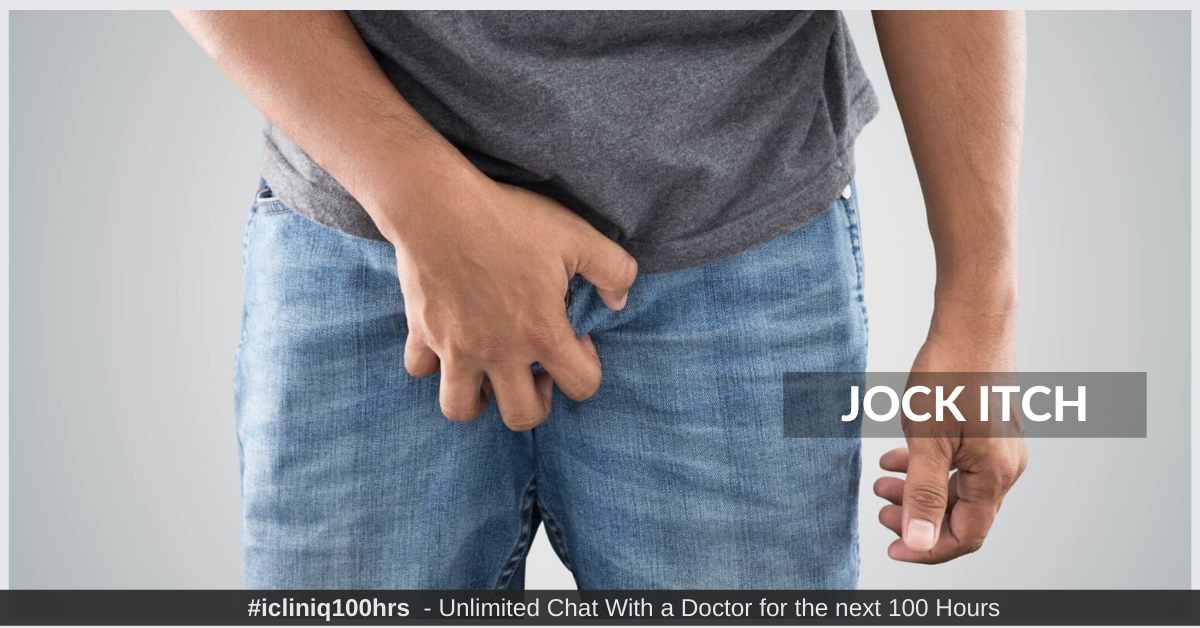 A 29-year-old patient, who had been facing jock itch problem from the past couple of weeks, consulted a dermatologist on iCliniq.com. Jock itch is a fungal skin infection that commonly affects men. It results in redness, flaky skin, itching, and burning sensation in the groin, buttocks, and inner thighs. The patient already had a similar problem a few months back, which resolved on its own within 1 to 3 days. Even after trying preventive tips, such as not wearing wet clothes, keeping the groin area dry, wearing loose clothes, and applying coconut oil, he still got the infection again. The patient uploaded some pictures for the doctor to visualize and diagnose the condition properly. He also mentioned that he had no other health problems and recently got a full body checkup done. He had severe unbearable itching and was in desperate need of some effective treatment.

Our dermatologist read the patient’s complaint and carefully examined all the attached pictures. She then informed the patient that it does look like a fungal infection. She suggested the patient take capsule Itraconazole 100 mg twice daily for two weeks and tablet Levosiz 5 mg twice daily for itching, after consulting his doctor. She told him that the capsule had to be taken immediately after food in the morning and night. Additionally, she also suggested he apply Onabet cream twice daily over the affected area. She told the patient to continue this treatment for 2 to 3 weeks without a gap, and then to consult her again. The doctor also told him to continue with the preventive tips like keeping the area dry and wearing loose cotton clothes.

The patient then got the tablets after consulting a local physician and took them religiously for two weeks. He then messaged the doctor, saying that his skin lesion was gone, and the itching had reduced considerably. He was delighted and extremely thankful for the doctor’s effective treatment plan and experienced advice.

--Someone from San Jose, United States, 17 hours ago

--Someone from Reston, United States, 18 hours ago

--Someone from Chicago, United States, 18 hours ago

"Very knowledgeable, very kind and polite, explains everything in detail ..."

--Someone from Chicago, United States, 18 hours ago

"Really fast and easy thank you so much ..."

--Someone from Dallas, United States, 18 hours ago
View More »