Know how an iCliniq helped an expat with a language barrier 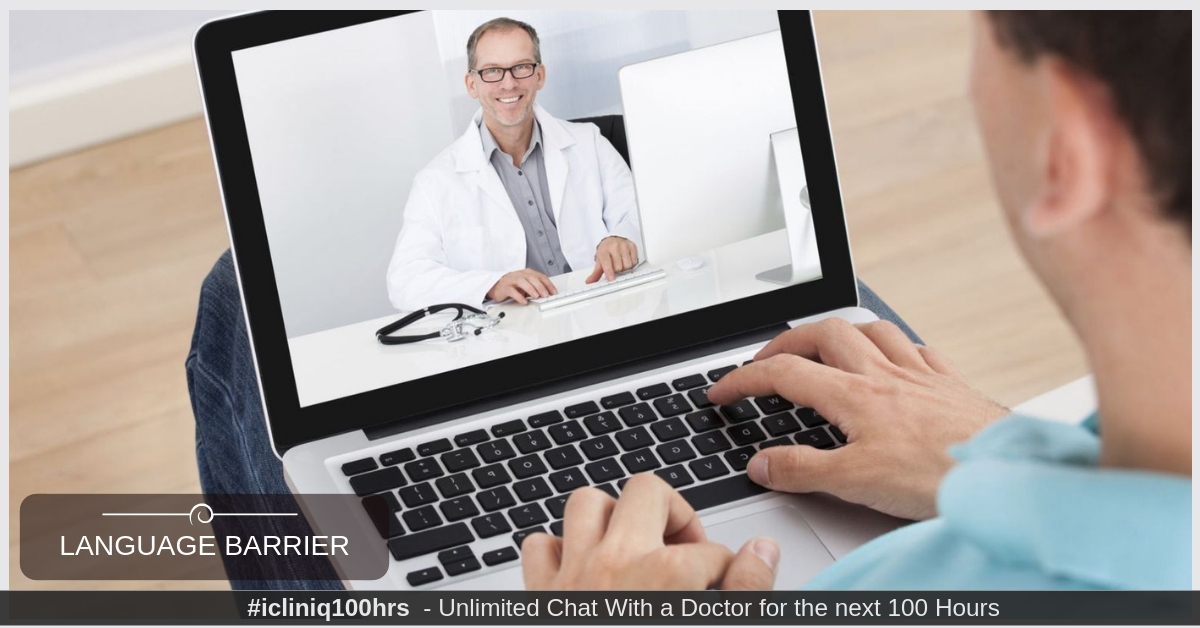 During a routine check-up, a patient found his HSV IgG to be higher than average, which made him worried. He was panicking because everything was normal when he had a routine check-up six months back. As he had no symptoms of herpes, he was confused as to why the reports showed elevated HSV IgG.

He explained that the slight rise in HSV IgG indicates past herpes infection and that he does not have an active herpes infection now. He reassured him that as his IgM is normal and IgG is elevated, it just indicates that his body was infected with the herpes virus in the past.

The thing that got our doctor’s attention was the testosterone injections. Testosterone is believed to cause problems with liver function and can cause serious illness. As the patient was already taking liver medicines, the doctor wanted to be sure that his liver was working fine. So the doctor requested the patient to get a liver function test done. The patient got the test done after some days and attached the reports for the doctor to comment on.

He also wanted to know if he will infect others with HSV or can be intimate with someone or if he needs to take medicines. The doctor told him that as he does not have an active herpes infection, he does not require any medication and that he will not infect anyone else. The patient’s liver function test was also normal, so the doctor told him to continue his liver medications as recommended by the treating doctor.

The patient was thankful that our doctor cleared all his doubts and fears about herpes.

--Someone from Chicago, United States, 20 hours ago

--Someone from Chicago, United States, 20 hours ago

--Someone from Ashburn, United States, 20 hours ago

--Someone from Newark, United States, 20 hours ago

--Someone from Ashburn, United States, 20 hours ago
View More »