Know how an iCliniq Oncologist soothed a frightened patient regarding uterine cancer? 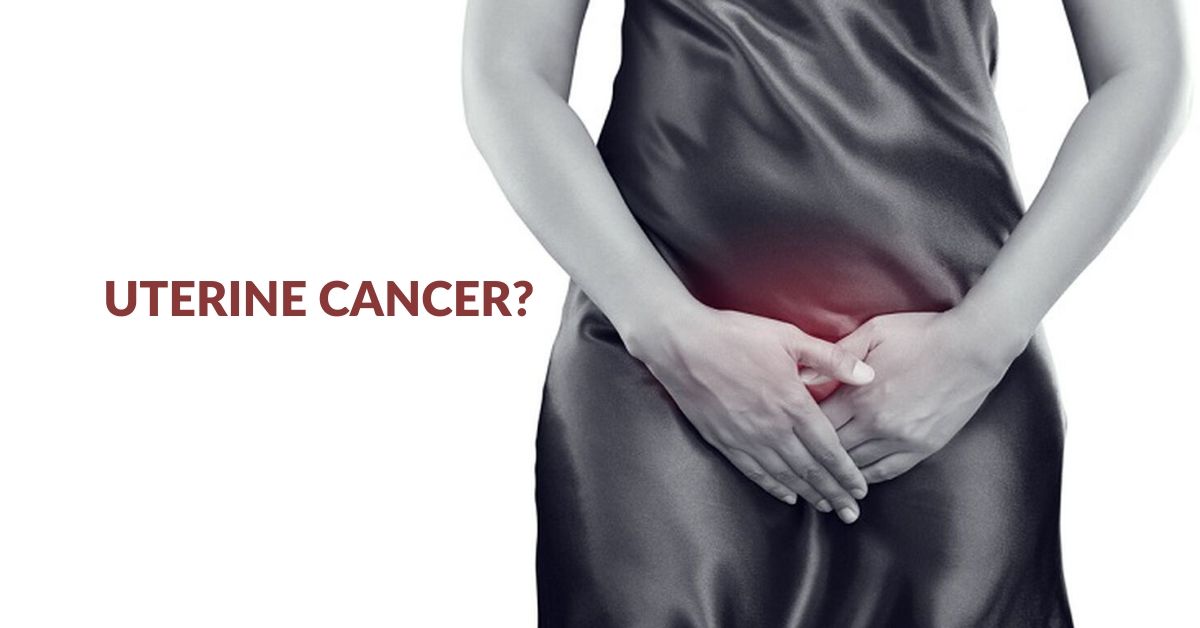 Vaginal bleeding after menopause is the most common sign of endometrial or uterine cancer. A 60-year-old patient complaining of the same problem contacted iCliniq for help. She underwent menopause six years ago and had two children when she was 30 years old. As she was experiencing pain in the upper right leg area, which felt like it was coming from the ovaries, she got a Pap test done. The result came back after one week, and the doctor told her that they found malignant cells. She did a second test and was waiting for the results. She wanted to know if this was something to be alarmed about.

Our doctor informed her that if the Pap smear test shows malignant cells, a biopsy of the affected area, an MRI abdomen to see details of the affected area, and PET CT for staging workup and then to plan treatment needs to be done. The patient was reluctant but told the doctor that she inserted a cucumber into her vagina some years back, and she was wondering if it could be one reason for her cells turning malignant. She thought that the chemicals on the cucumber might have infected her womb. She also wanted to know if the sign of malignant cells was a death sentence, and what were the survival rates?

The doctor told the patient that cucumber insertion would not have caused this and told her to get a biopsy done. If the cancer was localized, then it is treatable, and survival rate are reasonable. The patient got her test reports, which showed she had adenocarcinoma of the cervix. Her doctor suggested conization (cone biopsy), and she wanted to know if this is the best option. Our doctor told her that conization, along with chemotherapy and radiation therapy are the best option and that the cancer is totally curable. The patient was so happy with the doctor’s reply that she wanted to give him something as a token of thanks.

--Someone from Ashburn, United States, 9 hours ago

--Someone from Old Bridge, United States, 9 hours ago

--Someone from Salisbury, United States, 9 hours ago

--Someone from La Puente, United States, 9 hours ago

--Someone from Ashburn, United States, 9 hours ago
View More »