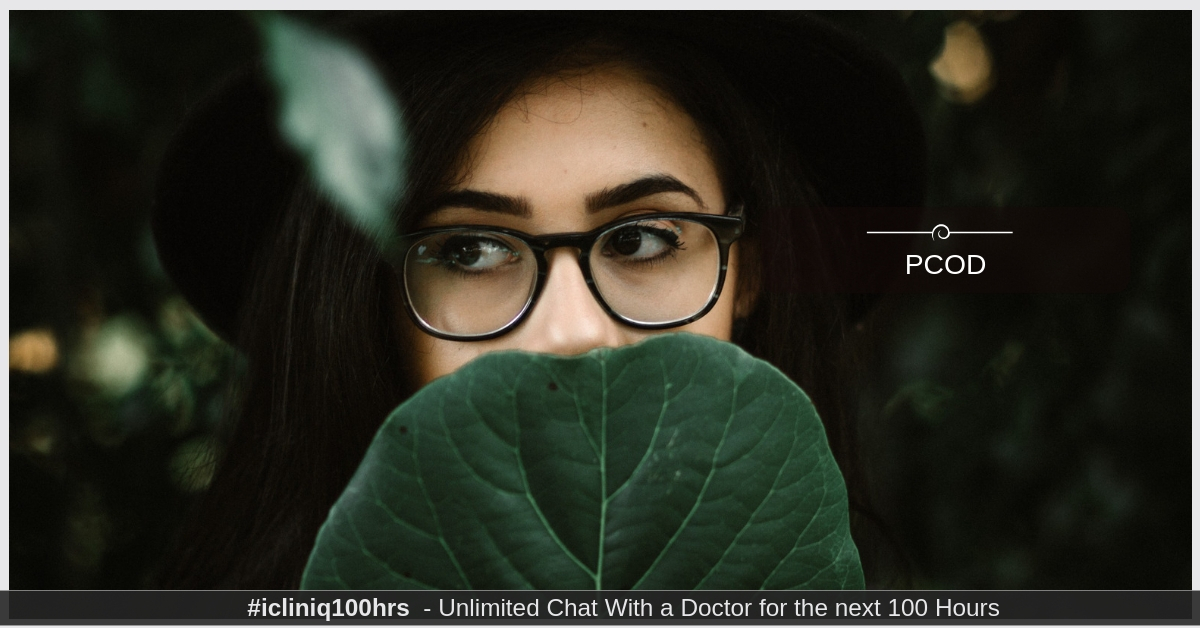 A patient contacted an Ayurveda specialist on icliniq.com, as she was suffering from PCOD (polycystic ovarian syndrome) from the past 10 years. She also informed us that this condition has resulted in hypothyroidism, and she does not get menstrual periods without taking medicines. This had led to severe depression and emotional instability. Her blood pressure was unusually high during ovulation, and she was finding it difficult to cope with all this health condition. The patient was already taking thyroid hormone table (Thyronorm), but she wanted to know if there was a cure for her problems through Ayurveda.

Our specialist understood the patient's mental and physical condition and tried explaining the situation to her. He told her that menstrual irregularity is due to PCOD, as it results in hormonal imbalance. He reassured her by saying that there are ayurvedic medicines that can help with her problems. He suggested she practice yoga along with some natural and ayurvedic medicine for three months. He explained that ayurvedic medicines take time to show results, but they fix the problem from the root and have no side effects.

The patient took our doctor's suggestion and started taking the medicines and practicing yoga. She then posted an update on our site about her health after three months, saying that she had noticed a tremendous improvement in her condition. She started having menstrual periods every month and had become emotionally stable. She also had less premenstrual symptoms, and her blood pressure was almost normal. She asked the doctor what to do next. Our doctor was glad that the patient was feeling better, and he suggested she check her thyroid profile and get an ultrasound of the abdomen. This test will determine the patient's TSH (thyroid-stimulating hormone) levels, and the ultrasound will help diagnose any ovarian cyst. The doctor informed her that further treatment depends on these reports. The patient was happy to hear that with the right treatment, there is a possibility that she might not have to take the thyroid tablets life long.