iCliniq / Doctors / Ask a Doctor Online / Success Stories / Know how an iCliniq physician helped a patient with his cardiac problem through lifestyle changes.

Know how an iCliniq physician helped a patient with his cardiac problem through lifestyle changes. 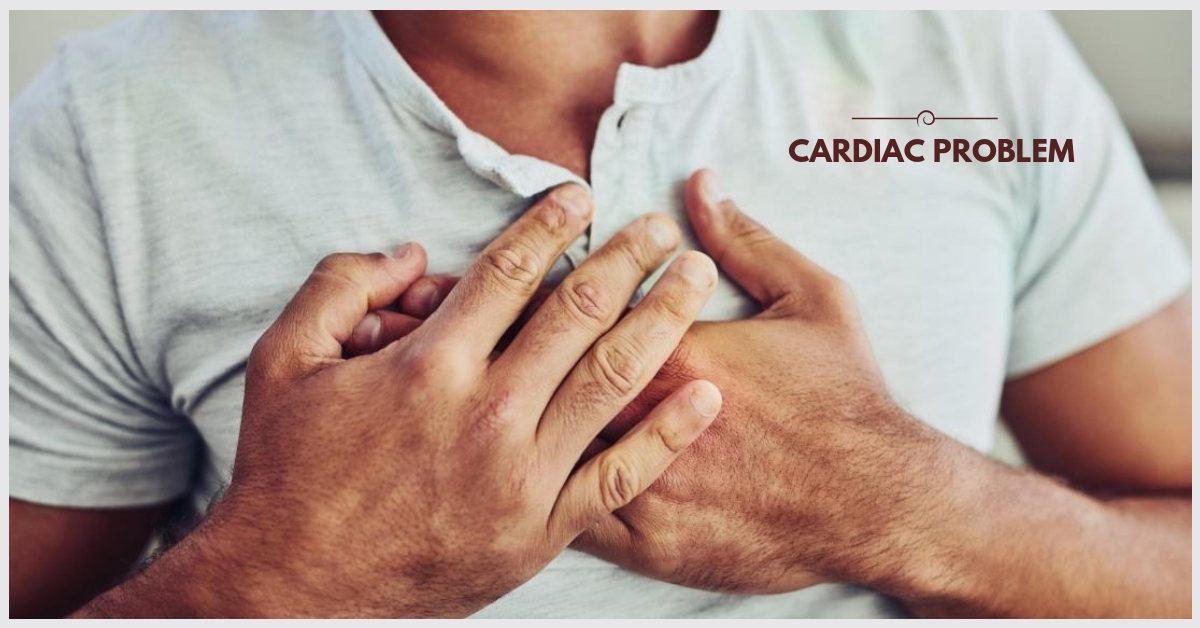 A 45-year-old male patient, who has a sedentary work style with no physical exercise contacted a cardiologist on iCliniq.com. He weighs 85 kg and has a paunch belly, and he is 159 cm tall. He had mild chest pain, which was difficult to ignore, but the kind that did not affect mundane activities. Just to be sure, he went to the ER to rule out a heart attack. His ECG revealed T wave inversion, which was found to be chronic. His blood pressure was high (160/90 mmHg). He was discharged after managing blood pressure and no hypertension drugs were prescribed.

He had to revisit the casualty after seven days with a similar presentation. His blood pressure was 180/90 mmHg, so the doctor told him to get admitted for overnight observation. ECG monitoring revealed a hypertensive heart. Treadmill test was performed the next day, which was partially positive. The doctor told him to get a 2D echo test done. The results revealed left ventricular hypertrophy, grade I diastolic dysfunction with 60 % EF. He was discharged with antihypertensive tablets. It has been two days since he was discharged, but he still has mild chest pain in the following three points. 1) Immediately below the last left rib that changes with posture change; 2) within breast pads; and, 3) could feel pain at the upper chest but inside. He also has some radiating pain on the left and right arm.

The patient needed a second opinion to rule out any significant ailment that may require immediate action. The cardiologist who performed 2D echo did not say a word. The patient wanted to know how severe the condition was. His blood report suggests total cholesterol 220, HDL 35, LDL139, triglycerides 228, SGPT and SGOT consistently high 87 and 60, respectively, CPK 210, CK-MB 15, and creatinine 1.

Our cardiologist patiently read the query and understood the patient’s concerns. He suggested that the patient lose weight, which will, in turn, reduce his blood pressure. He informed that the characteristics of pain are not typical of cardiac pain and that all his reports were normal. He educated the patient that a sedentary lifestyle is harmful to the heart and brain and told him to exercise regularly. The doctor provided some tips to lose weight and asked him to maintain his BMI at less than 25.

The patient found the doctor’s suggestions reassuring. He was happy that instead of suggesting him to meet another cardiologist or to show up at an emergency and repeat tests to rule out any inconsistency, our doctor proposed lifestyle alteration. He found that our doctor’s interpretation was consistent with the hospital he visited, but the doctors there were not so expressive to share their explicit opinion. And he was extremely pleased that his condition could be managed with a change in the way of life. He was profoundly grateful for the doctor’s time and advice.

"Dr. Ds Baski was extremely helpful and answered everything I needed to know. I really ..."