Know how an iCliniq physician helped a patient with long term skin problems. 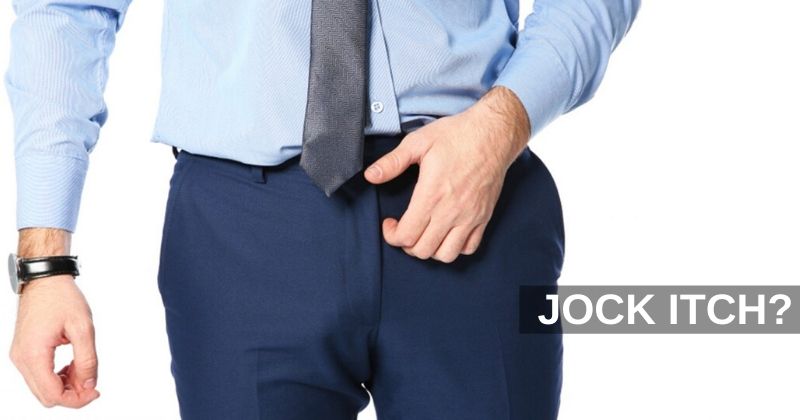 A patient suffering from jock itch, a fungal infection from the past four years, contacted a dermatologist on iCliniq.com for help. The patient tried many antifungal creams and tablets over the years, but it did not help. A year back, his creatinine level was very high because of the steroid creams he used. The patient stopped using the creams, and his creatinine level came back to normal, but he still had the infection. He was having severe itching and burning sensation and wanted a cure desperately. The patient attached the creams and medicines that he was currently using and wanted our doctor to suggest a treatment plan.

The patient replied, saying that he does not have diabetes, but his sugar level keeps fluctuating.  He told the doctor that his father was suffering from a similar problem. The patient was concerned that if he used the creams, he would have kidney problems like before. The doctor reassured him that his kidney function would not be affected, and he can start the oral medicines also. He also gave him some general tips like washing his clothes separately in hot water, avoid sharing clothes, and keep the thighs area clean and dry. He also told the patient that it might take some time to resolve. The patient wrote back in a week after trying all the things suggested by the doctor saying his infection has gone down, and he was feeling much better. He was grateful that the doctor helped him get rid of jock itch, which was troubling him for a long time.