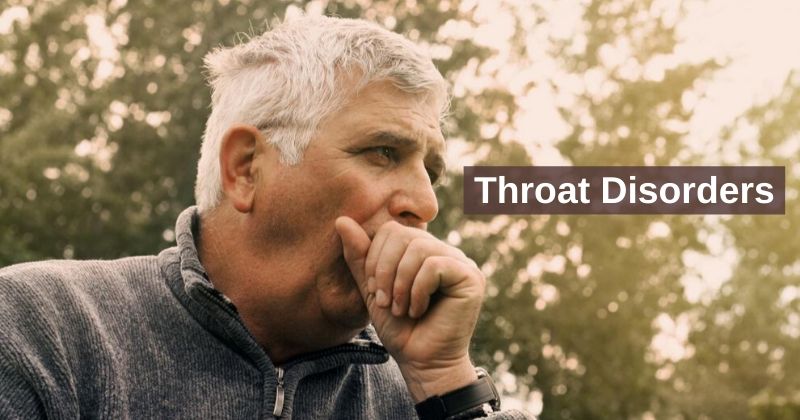 This is how one of iCliniq’s doctor helped a 66-year-old patient, who was suffering from health problems due to increasing air pollution in Delhi, India. The patient was suffering from sore throat, had a feeling of a lump in the throat, acid reflux, and popping sounds in the ear on swallowing for 4 months. The patient kept coughing up phlegm and had sticky mucus discharge from the nose. The patient was not able to sleep properly in the night due to continuous coughing and the feeling of something stuck at the back of the throat, which was adversely affecting his health. The patient already tried a lot of medicines like antihistamines, antibiotics, and home remedies without any relief. The patient was worried that the increasing pollution in the city he lives was the reason for his deteriorating health, and he wanted our doctor to suggest a line of treatment to get rid of this.

The doctor asked the patient a lot of questions and also wanted a picture of the back of his throat to make a proper diagnosis. He wanted to know if the patient smokes or drinks, if he drives a two-wheeler in Delhi, and if his symptoms got worse during the Diwali season. To this, the patient informed the doctor that he does neither drink nor smoke; he does not ride a two-wheeler and spends most of his time indoors. The patient told the doctor that he had such problems in the past, which would resolve in a week or so, but this is the first time that it has lasted so long. After reading this reply and looking at the photo, the doctor asked the patient some more questions about the medicines he took and was taking at present, his dietary habits, and if he consulted any other doctor in person.

The patient then told the doctor that he started a course of antibiotics himself, but still, he has a fever, throat pain, and cough. He patiently explained to the doctor about his routine and eating habits and was eager to know the diagnosis and treatment plan. The doctor diagnosed the patient’s condition as rhinitis with laryngopharyngeal reflux. He also suggested a list of medicines and told the patient to use an air purifier, avoid exposure to dust and smoke, and to avoid drinking a lot of water after eating food. The patient was extremely happy with the doctor's timely, precise, and experienced advice.

--Someone from Chicago, United States, 10 hours ago

"Their response was faster then expected. They were very careful with the words they used ..."

--Someone from Arlington, United States, 22 hours ago

"All of My questions were treated with utmost attention and answered in details ..."

--Someone from Queens, United States, 1 day ago

--Someone from Chicago, United States, 2 days ago

--Someone from Ashburn, United States, 2 days ago
View More »