iCliniq / Doctors / Ask a Doctor Online / Success Stories / Know how an iCliniq physician helped a traveling patient with his toothache.

Know how an iCliniq physician helped a traveling patient with his toothache. 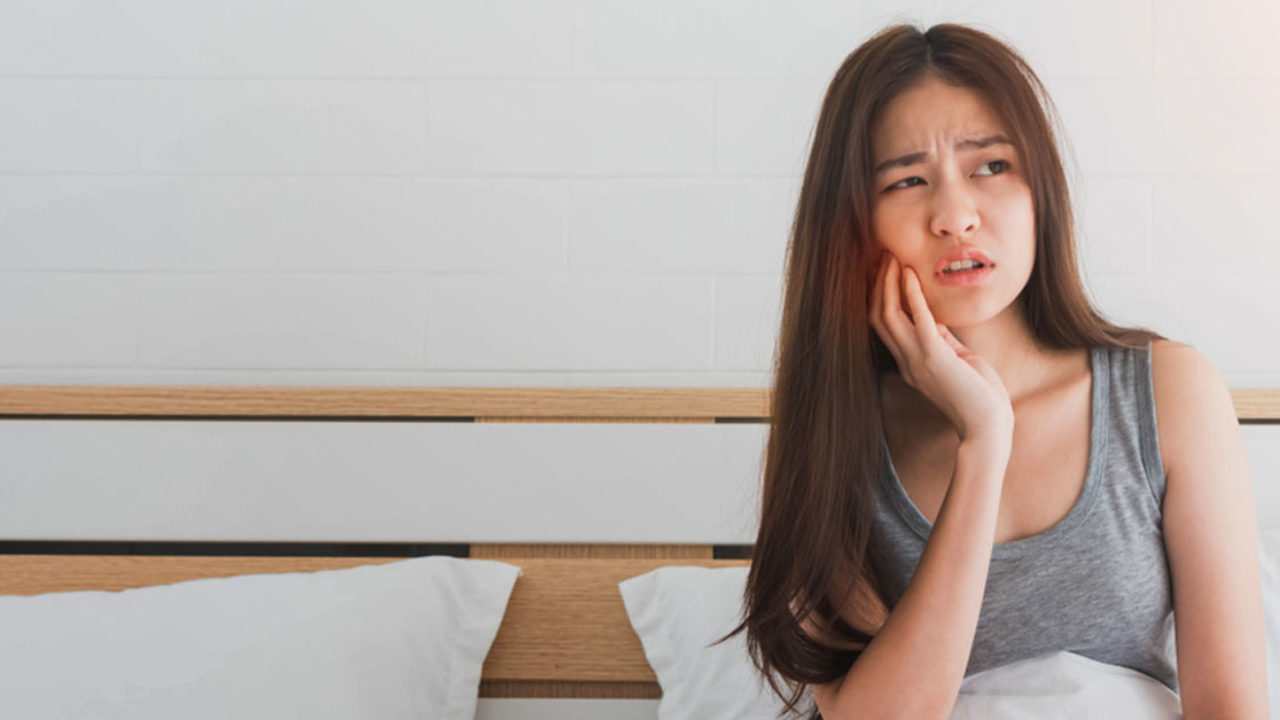 This is how icliniq.com helped a patient, who traveled abroad for work, get rid of toothache. The patient was having pain in the wisdom tooth area for a long time, but he ignored it. With the pain, he traveled for work. After about a month, the tooth started paining a lot, and the gums around it got swollen. He was in a foreign country and did not speak the local language. He was in a lot of pain and decided to contact us for help. He informed us that the pain was tolerable during the day, but it was so severe during the night, that he was not able to sleep. He wanted some medicine that can relieve pain temporarily, so he can get the tooth treated when he traveled back to his country.

Our dentist read the query carefully and understood the patient’s problem. As there was no X-ray or photo of the tooth attached, our doctor gave two possible causes for the pain. According to our dentist, pain in the wisdom tooth and swelling of the gums can be due to pericoronitis or pulpitis associated with the wisdom tooth. Pericoronitis is when the gums surrounding a partially erupted wisdom tooth gets infected due to food impaction, which can be very painful. And in pulpitis, the infection spreads to the pulp, which is the innermost portion of the tooth and results in severe pain, especially at night.

As the patient wanted to know the names of the medicines that will provide him relief until he gets the tooth treated, our doctor suggested some medicines. The dentist recommended a painkiller, antibiotic, and an antacid. The analgesic and antibiotic will help with the pain, but the doctor warned the patient that the pain would return if he does not get the tooth treated by a dentist in-person. The patient took these medicines and got his tooth treated as soon as he returned home. He was grateful that our doctor helped him when he was in so much pain in a foreign country.

--Someone from Ashburn, United States, 23 hours ago

--Someone from Long Beach, United States, 2 days ago

--Someone from Ashburn, United States, 2 days ago

--Someone from United States, 2 days ago

--Someone from Ashburn, United States, 2 days ago
View More »