iCliniq / Doctors / Ask a Doctor Online / Success Stories / Know how an iCliniq physician put the patient's mind at rest after clarifying abnormalities in an ultrasound?

Know how an iCliniq physician put the patient's mind at rest after clarifying abnormalities in an ultrasound? 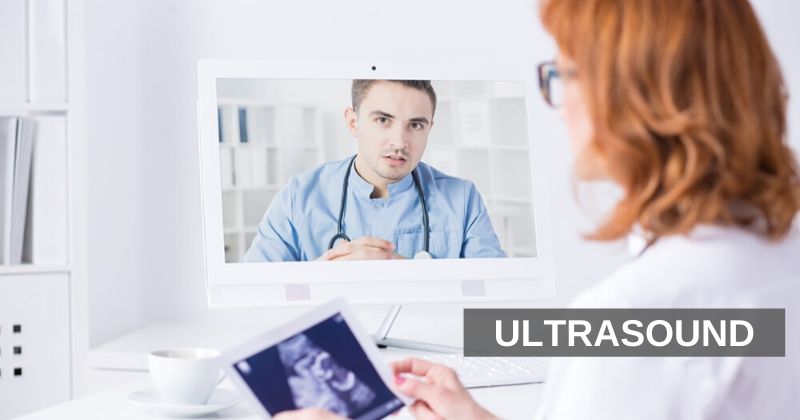 This is an interesting case, where the patient sent a video of her transvaginal ultrasound to iCliniq to get a second opinion. This patient gave birth two years back, and since then, she has been bleeding, has foul-smelling vaginal discharge, and her stomach was bloated. When she consulted local doctors, they diagnosed it as bacterial vaginosis and gave her antibiotics. But even after taking medicines, she continued to have the same problems. So the doctor suggested her to get a transvaginal ultrasound done.

During the ultrasound, several technicians were surprised to see what they said looked like a foreign object inside of the patient. They asked the patient if it might have been a tampon. But as the patient had prolonged bleeding after giving birth vaginally, she said that the chances of it being a tampon were nil. The ultrasound image did appear to have a string attached to it, and the patient was wondering if it could be a sponge that got left inside during delivery. To the patient’s surprise, there was no mention of this foreign body like looking object in the ultrasound reports. The reports showed no abnormalities except irregular nodularity involving the endometrial stripe, which measured up to approximately 7 mm, and hyperechoic shadowing calcifications were seen associated with the endometrium.

Our doctor patiently saw the video and the attached reports and replied to the patient that the chances of a foreign body after vaginal delivery is very rare. The video shows what looks like irregular nodularity of the endometrial stripe, or it may be an endometrial polyp. The string-like thing that the patient was concerned about was, in fact, the endometrial stripe. The doctor said that it does not seem like a foreign body clearly in the video. However, since it has been mentioned as calcifications in the irregular nodularity and since the patient still has a doubt, the doctor suggested her to get a CT scan of the abdomen and pelvis. This is how our doctor clearly explained a very concerned patient about her health condition. The patient was extremely grateful for the doctor's expert opinion and was happy how convenient it was to consult a specialist online through iCliniq.