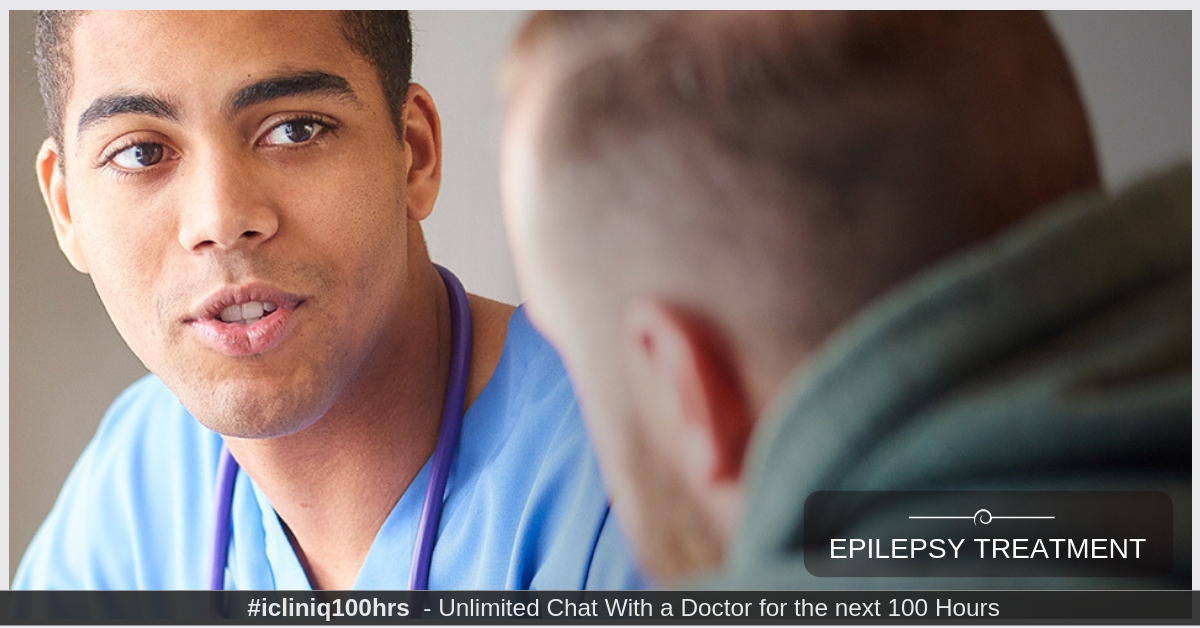 A 38 years old female patient contacted a neurologist on icliniq.com, as she wanted to know if it was normal to start epilepsy treatment even when all the tests come back normal. The patient was concerned about this because she had three seizures in a day some months back. Each seizure lasted for around a minute. The doctors in the hospital that she visited conducted CT, MRI, and EEG, which all came back clear. The doctors put her on epilepsy tablets, which the patient was not very confident about. She anyway started taking the pills, but it made her forget things and go totally blank. So the patient got scared and stopped taking the pills.

The patient’s aunt also had a similar episode of seizure 20 years back, and she was told that it might be due to a viral infection. Her aunt refused to take any medicine, and she still did not have another episode of seizure again till date. Both the patient and the aunt have been diagnosed with vitamin B12 deficiency, which is also known to cause seizures. So the patient felt that her seizures were due to the deficiency and not a sign of epilepsy. To confirm this, she reached out to our neurologist.

The neurologist tried reasoning with the patient that a normal EEG does not exclude seizures. The doctor explained that if the seizure was triggered due to factors like insomnia, alcohol, drugs, thyroid problems, electrolyte imbalance, anemia, head injury, etc., it is not epilepsy. As the patient was feeling better after stopping the epilepsy drugs, the doctor asked her to wait and see if she has another episode. If yes, then she suggested taking another medicine in a low dose, which will prevent major side effects. The doctor also suggested things to do and avoid for the next few months. The patient found the reply very helpful, and she agreed with everything the doctor said. She was thankful for the doctor's experienced and timely response. This is how our doctor helped to reinstate trust, that all patients should have on their doctors.