Know How Our iCliniq Doctor Cleared a Patient’s Doubts About Precum, Pregnancy, and Emergency Pills 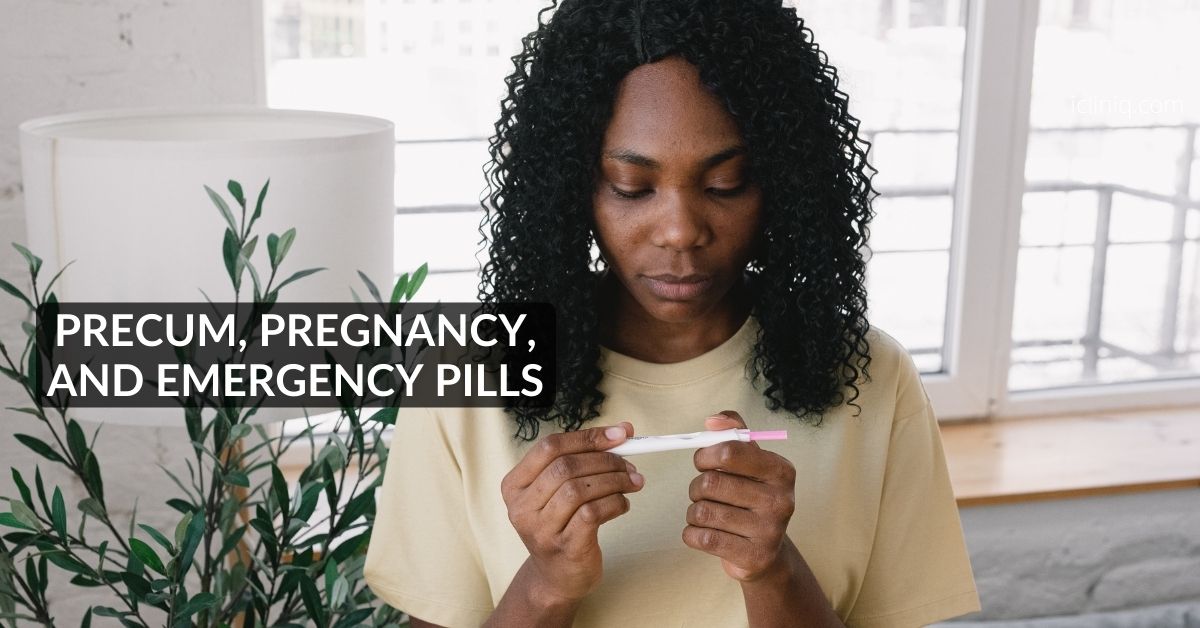 A female patient, who was anxious about pregnancy, wanted to know if there is a chance of pregnancy when pre-ejaculate (precum) comes in contact with the vulva during a hot shower. She also took an emergency contraceptive pill after and wanted to know if she could still get pregnant. She was so worried if the ejaculate had some sperm on it, and maybe it could have traveled to her vagina, getting her pregnant.

Our iCliniq doctor went through the query and told her that the chances of pregnancy are minimal with a precum-smeared penis touching the vulva. And he also mentioned that the chances of getting pregnant are low under a hot water shower as hot water or even water alone is not a good survival medium for sperm, and heat again kills them on contact. In any case, even if the sperm would have entered the vagina, as she took an emergency contraceptive, the chances of conceiving are far less. So he asked the patient to wait and relax and for the withdrawal bleeding to start in 3 to 7 days.

The patient further enquired if the emergency pill would work even after the egg has been released, as these pills usually work by preventing the release of the egg.

Our doctor replied that the mechanism of action is to initiate an early progesterone withdrawal, and it does not prevent or have any role in preventing ovulation (release of an egg). It is a high dose Progesterone pill, which causes a sudden rise in the progesterone levels in the body and then in the next 2 to 3 days due to metabolism of progesterone as the levels decrease, it leads to withdrawal bleeding and causes the uterine lining or endometrium to shed as it does during menstruation. And once the endometrium is shed following withdrawal bleed, there is no place for the fertilized embryo to implant, and hence it prevents pregnancy.

The patient reverted, saying that the doctor was amazing and gave a detailed explanation about her concerns. She also said that due to her overthinking, she was worried, and the doctor’s clear answer was of so much help to her.

--Someone from Newark, United States, 2 days ago

--Someone from New York, United States, 3 days ago

--Someone from Atlanta, United States, 3 days ago

--Someone from Omaha, United States, 1 week ago

--Someone from Longview, United States, 1 week ago
View More »