Q. Can you suggest an ayurvedic remedy to prevent UTI?

Answered by
Dr. Santhosh M D
and medically reviewed by iCliniq medical review team.
This is a premium question & answer published on Nov 07, 2016 and last reviewed on: Oct 15, 2020 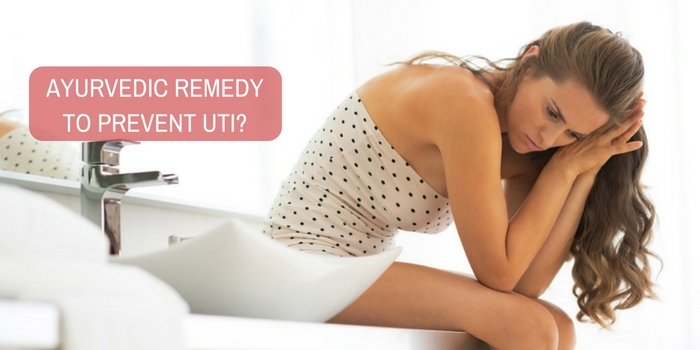 My 1.7 months old baby was affected by urine infection twice in the last 10 months. So, the doctor suggested an MCU test and DMSA. In MCU, it was detected that she had grade 5 reflux on right side and grade 4 on the left. In DMSA, it was detected that she had multiple scars on the right side kidney and the total kidney function was 37 63. Then, she had an open vascular surgery before three months and her stents were removed 45 days ago. Now, again, she had a UTI. The culture report reported that the organism was Klebsiella. After 25 days of hospitalization with catheter and central line, she was cured. She also has urine retention problem. Around 25 cc of urine noted residing. Can you suggest any ayurvedic remedy to prevent UTI and for urine retention?

1. Boil 3 to 5 Gokshura (a herb you can purchase at raw drug selling ayurveda shops) with half a liter of water and give it to the baby whenever the baby needs water. It will not taste bad.
2. Punarnavasavam 5 mL with 5 mL of water in the morning and evening after taking any food. It should not be continued for more than three months. You can restart it after a month of gap. It has a sweet taste, so baby will not refuse it.

Revert back after a month to an ayurveda specialist online.---> https://www.icliniq.com/ask-a-doctor-online/ayurveda-specialist

Related Questions:
I am facing premature ejaculation. How do I overcome it?


.. empathize with you. The problem of premature ejaculation is quite common and is distressing to a young man but is seldom discussed. See most of the time the problem is secondary to the anxiety attached to your expectations in the bed. It has been...   Read full


1) Post-Menopause: As you get older, hormonal changes cause alterations to your vagina and its contents, predisposing you to urinary tract infections ...   Read full


.. the bleeding, I suggest the following: Tablet Ashokadi vati - two in the morning after breakfast, two in the afternoon and two after dinner. Continue this till the bleeding stops. If you do not get the above tablet, buy Ashoka pattai (bark) choo...   Read full

Managing Diabetes During Festive Season
All the festivals are indirectly a danger sign for diabetic patients. Read this article to know more about how to handle...  Read more»What You Should Eat and Drink for A Healthy Life!!
Food is essential for our survival, and what we eat definitely impacts our health. We can easily reduce the risk of many...  Read more»What Is ADHD and How Is It Managed?
This article discusses ADHD, whether it is a real condition, features of ADHD, how to recognize and manage this common c...  Read more»