Why Is Food Adulteration Harmful for Children?

Food adulteration is the process in which quality of food is lowered by either substituting a particular ingredient with another ingredient or addition of another substance. It may be done by the manufacturer, retailer or distributor for profit reasons. 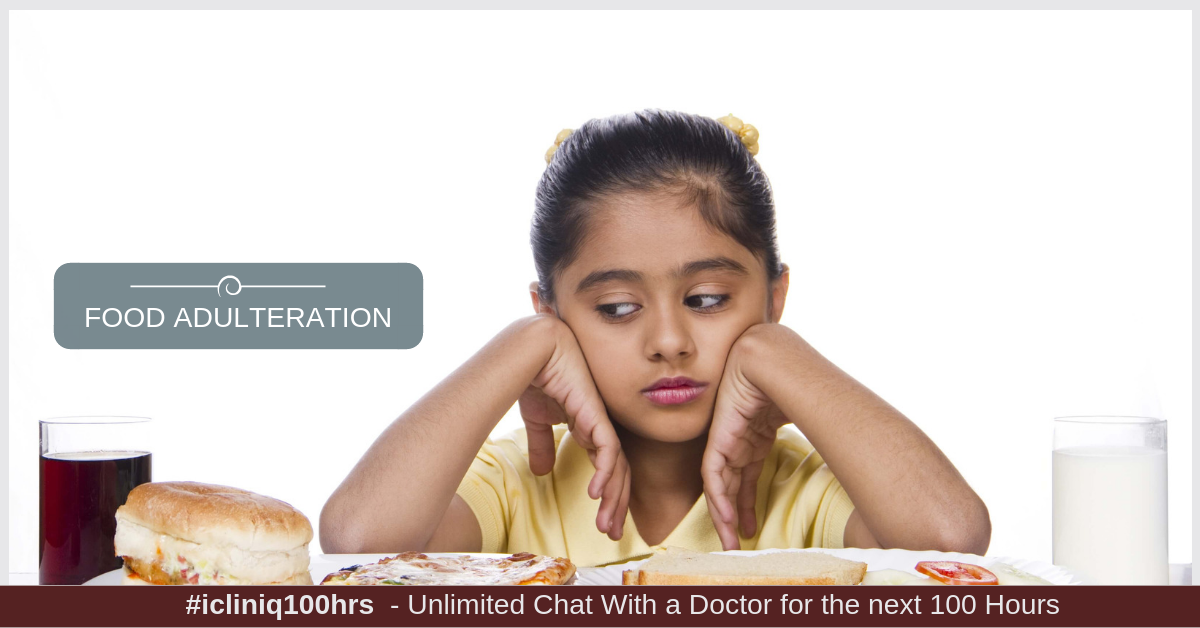 Did you realize what effect food adulteration would have on children's health?

Well, food adulteration affects a large arena of society, especially children and teens who, due to lack of awareness, consume adulterated foods like soft drinks with added artificial colors which may lead to various harmful effects on the gut in the long run. An easy way to detect adulteration in soft drinks at home is heating the particular soft drink for forty-five minutes. The thing that one would observe is something that resembles coal tar which is sticky.

Following are some long-term harmful effects of consuming adulterated food in the long run by children.

Related Topics
What if my ability to remember things is temporarily stunted?
Fussy Eaters: How to Complete Their Nutritional Needs
What can we do for faster recovery of diabetic foot ulcer?

Recently, we read in the news about a certain brand of instant noodles adulterated with lead, causing several gastric issues like worms and impaired flora in the gut. The particular ingredient which the media focused on was no added monosodium glutamate (MSG) which was falsely claimed. Long consumption of processed foods adulterated with constituents like lead would definitely lead to impaired gut health. Even apples these days are coated with wax. So, do be careful while selecting apples. Peel the apple skin with a scale. If you see a rubbery waxy coating coming out, it means that the apple is coated with wax to increase the shelf life of the apple which may have effects on your gut.

These days, many green vegetables are adulterated with various food dyes which could have a harmful impact on your nervous system like lack of concentration in kids and forgetfulness and convulsions. The easy way to detect adulteration in green leafy vegetables is dipping the greens in hot paraffin oil. If you see the greens leaving some color, it means that it is adulterated with dyes which may have a harmful effect on your kid’s mental health. It is very essential for parents to take some household measures to ensure good health of their children.

Addition of plastic in food has become very common these days, but did you know that it has a very harmful effect on your respiratory system? Kids these days consume processed chips, but sadly some contain plastic which in the long run could also lead to issues like asthma. The method to detect this adulteration is by simply burning it. Ashes are produced which proves that it is adulterated with plastic which is harmful to not only the respiratory health and gut but also the nervous system.

Article Overview: Are you suffering from some type of allergy? If yes, then a patch test can help you. It is a safe and painless test done to diagnose allergic skin conditions. Read the article to know more. Read Article

Patch test is a very important, safe and painless investigative tool to confirm allergic contact dermatitis. However, the use of several ingredients in cosmetics and the absence of labelling the ingredients in most of the cosmetics, limit the use of patch test. It also helps in the diagnosis of phot...  Read Article

When should my daughter get a flu vaccine?

Query: Hi doctor, My daughter is 7 and a half months old and weighs around 8 kg. Overall, she is fine as per the latest check-up. After six months of breastfeed, she was started on solid foods as per the following schedule: 8 to 9 AM - cerelac wheat, 12 to 1 PM - rice, dhal, vegetable, 4 to 5 PM - fruit j...  Read Full » 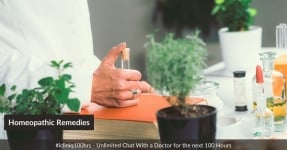 Do you have a question on Junk Food or Eating Habits In Children?