Why people abuse alcohol or other substances of abuse?

Why people take drugs in spite of various adverse outcomes including death? Drug abuse, misuse, and dependence are major issues in society because of their enormous personal, social, and economic costs

Contents
Why Do People Take Drugs?
Why People Should Know The Reason Behind Taking Drugs? 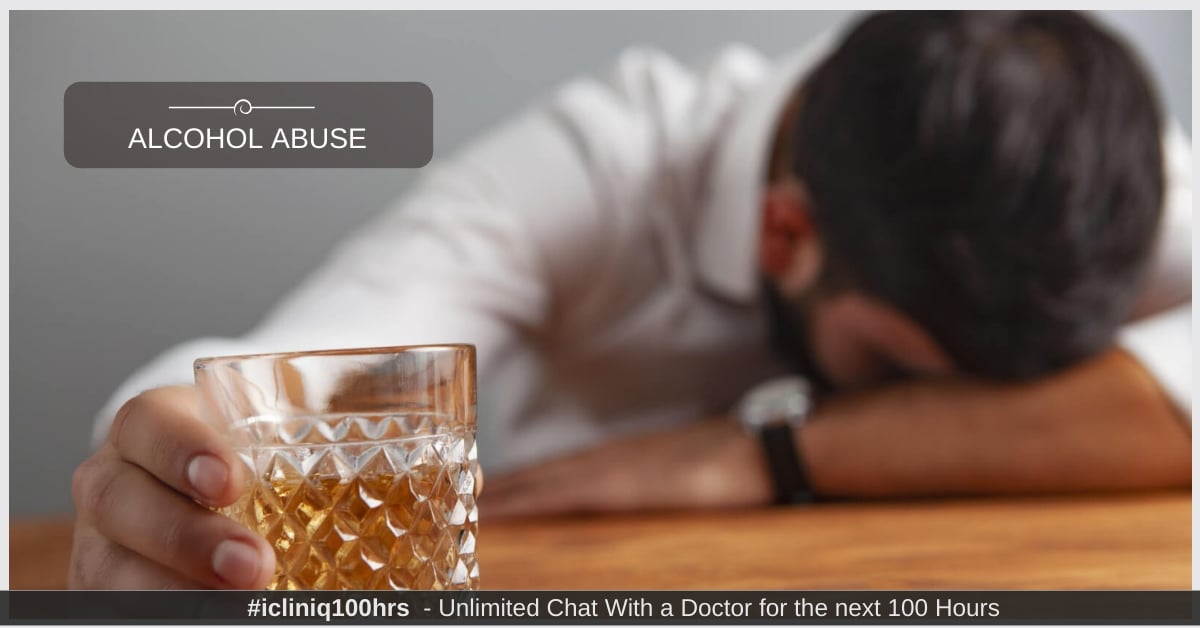 Drug abuse, misuse, and dependence are major issues in society because of their enormous personal, social, and economic costs. Many drug treatment units are run by psychiatrists, and the research strongly supports the notion that a significant proportion of severe drug abusers are psychiatrically ill.

Why Do People Take Drugs?

A very common myth is that drug misuse is simply a search for fun. In fact, people take drugs for many reasons other than to get the buzz or high. Indeed, research has shown that straightforward buzz seeking is the primary reason for initiation of drug use in less than 20 per cent of individuals.

Related Topics
Why people with psychiatric illness do not take drug
My dad complains of a pain in his left leg seven years after a stroke. Please guide me.
What precautions need to be taken to prevent HIV and AIDS?

While the high or buzz is the most obvious pleasurable effect, many people also describe using drugs to feel comfortably numb, pleasantly drowsy, or full of energy and confidence. Many others will be chasing the high or buzz that they first experienced, trying to attain the intensity of their first experiences. Remaining may be self-medicating for anxiety, strong emotions such as anger, for pain, boredom, lack of motivation, lack of self-confidence, and many other aversive states including withdrawal.

Why People Should Know The Reason Behind Taking Drugs?

The main reason to try to know the reasons for drug abuse is that in many cases identification of the cause can lead to effective interventions at part of family members as well as psychiatrists. For example, many opine addicts will point to chronic pain as their reason for taking opiods. If this can be treated (e.g. by NSAIDS or treatment of underlying cause), then they are frequently able to become abstinent.

Many psychiatric disorders are associated with drugs and substance abuse. One entity known as social anxiety disorder is one of the common cause for alcohol abuse. Social anxiety is also a common reason for the use of stimulants by the young. Another psychiatric disorder associated with drug misuse is depression, which is predisposing factor for excess alcohol intake. A vicious cycle may develop than because both alcohol and its withdrawal are depressogenic. There is increasing use of stimulants and cannabis(marijuana) by schizophrenic patients. This reflects the behavior of their peer group but the use of stimulants may be in part due to the fact that they can minimize some of the more negative aspects of neuroleptic treatment, especially the loss of drive and motivation.

Other factors affecting drug misuse may be less assessable to psychiatric treatment, such as pressure from peers or others. For example, female opiate addicts often have a male partner who also uses drugs or even deals drugs. Following her withdrawal from drugs, relapse is almost certain to occur if she continues to live with this drug dealer partner. Another common reason for drug use is to reduce pain or boredom, the latter being a common reason given by disadvantaged youth in areas of high unemployment and poor environmental quality such as inner cities or out-of-town housing estates.

Other reasons for drug use, generally of psychedelics, include the search for meaning or for mystical experiences. Whilst not directly relevant to psychiatry, this use can precipitate psychotic episodes in susceptible individuals and may act as the trigger for schizophrenia and various other psychiatric disorders.

Finally, it is important to remember that the reasons for use are not static. An opiate addict may use the same dose of heroin to get going in the morning, to ‘top off' a pleasant experience later in the day, to deal with angry feelings when they occur, and to promote sleep at night. Similarly during a drug-using career different motivations may become dominant. This has been well characterized in opium users where for many the initial experience was for pleasure or escape. Over months, as dependence becomes increasingly apparent, drug use becomes driven by the need to avoid withdrawal and feel normal at all costs.

What can I do to manage anxiety attacks?

Query: Hi doctor, I get a type of anxiety and fear of going out somewhere. Six years ago, when I was in high school some guy gave me something to smoke. I did not know what it was. That day, I went home and I was high. The next morning I woke up fine and went to school. After some time, I started to feel l...  Read Full »

Over-The-Counter Medicines: Are They Really Safe?

Article Overview: This article highlights the hazards of self-medicating without a doctor's prescription and aims to create awareness about how you are losing your money and health in the process. Read Article

Of late, I am observing a common trait among many patients. That is, avoiding consulting a doctor for their ailments. The reasons can be many: To save consultation fees. Fear of being overmedicated. Fear of being diagnosed with a chronic condition like diabetes or hypertension. Preference to use se...  Read Article

Is it safe to exercise if I do not have structural heart problems?

Do you have a question on Drug Abuse or Drug Misuse?