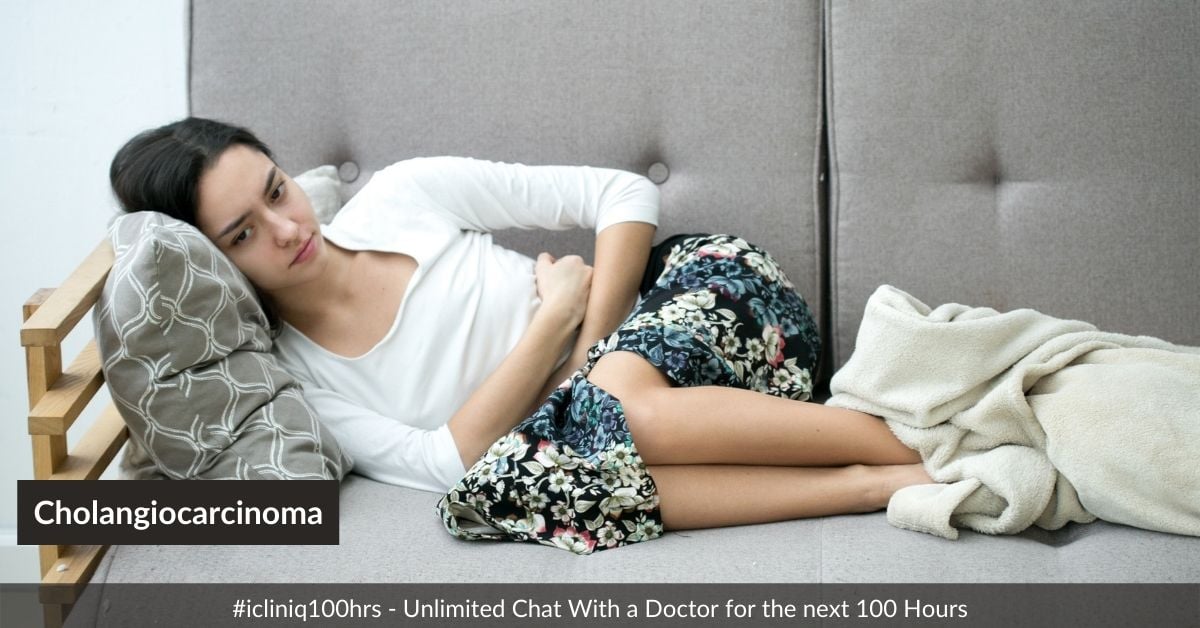 What Is the Bile Duct?

What Is Bile Duct Cancer?

What Are the Causes of Cholangiocarcinoma?

What Are the Risk Factors for Cholangiocarcinoma?

What Are the Symptoms of Cholangiocarcinoma?

Other serious symptoms experienced by people with cholangiocarcinoma are:

Can Cholangiocarcinoma Cause Jaundice?

The most common health problem faced by patients with cholangiocarcinoma is jaundice. The cancer obstructs the bile duct resulting in bile accumulation within the liver or gallbladder. In a normal individual, bile leaves the liver as a greenish-yellow material. This color of the bile is due to the pigment called bilirubin. In bile duct cancer, the patient is unable to excrete the bile, which in the long run results in release of bilirubin into the blood circulation resulting in jaundice. It then enters different parts of the body, causing yellowish discoloration of the skin and whites of the eye. Jaundice is not always caused by bile duct cancer, but it can also be due to infections like hepatitis or bile duct blockage caused by gallstones.

How Is Cholangiocarcinoma Diagnosed?

If the doctor suspects cholangiocarcinoma, you will be asked to undergo the following tests.

What Are the Treatment Options for Cholangiocarcinoma?

Treatment is planned according to the stage and extent of cancer. Various imaging procedures are helpful for this purpose. The different treatment options for cholangiocarcinoma are:

In addition to this, routine treatment procedures like chemotherapy, radiotherapy, and photodynamic therapy can also be recommended for the patient. 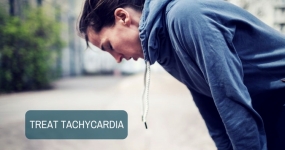 Do you have a question on Cholangiocarcinoma or Bile Duct Cancer?