This article deals with the treatment of autoimmune progesterone dermatitis (APD) through homeopathy. 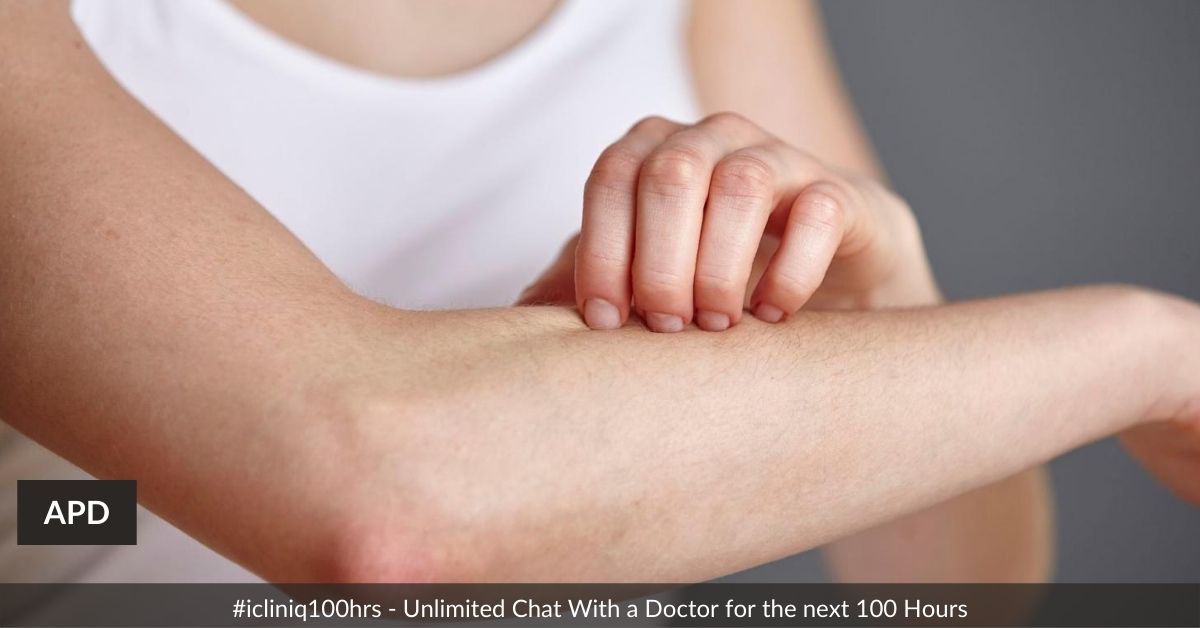 The exact cause of autoimmune progesterone dermatitis is unknown. It is believed to be due to an autoimmune reaction to a woman’s own progesterone. The conventional treatment involves the application of topical medications, corticosteroids, and hormones to suppress the secretion of progesterone or in severe cases, removal of ovaries.

It develops during the luteal phase of the menstrual cycle. It can be confirmed by progesterone intradermal test, which produces skin rashes. The female may develop skin rashes from few days before the menses and it disappears a few days later menses.

Each patient who suffers from autoimmune progesterone dermatitis presents with different skin lesions like erythematic skin lesions, urticaria and contact dermatitis with various clinical manifestations which can often lead to misdiagnosis.

Dermatitis develops three to 10 days before menses and remains up to one to two days after stoppage of menses.

Symptoms improve by suppressing the secretion of progesterone and ovulation.

Do you have a question on Progesterone Hormone Level or Autoimmune Urticaria?