An Insight into Mental Health

There is an urgent need in many countries to increase the awareness regarding mental health. The most important task now is to make people understand the concept of mental health correctly and learn how to deal with it and get better. 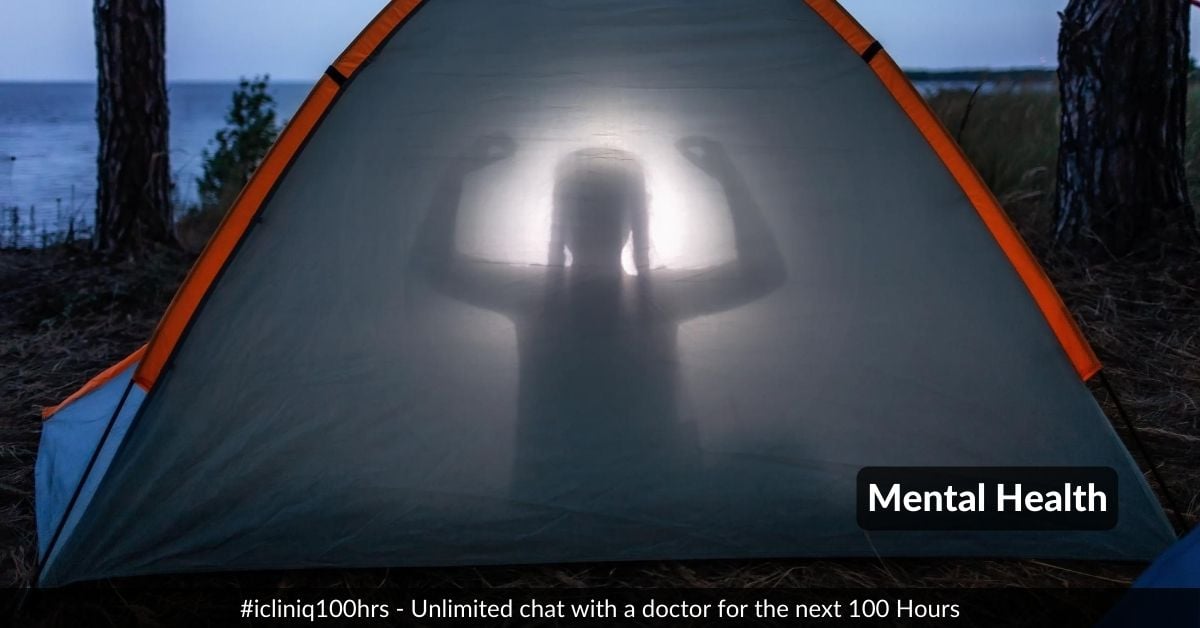 A 23-year-old boy, working at a private institution had gradually reduced his interactions with family and friends. He started becoming irregular at work. He used to lie down in his room during the day and not talk to anybody. One day, he was found hanging from his ceiling fan.

There was a 20-year-old student who started behaving irrationally with everyone. She would suspect her family members of trying to harm her. She would allege that people around her are talking about her and making fun of her. She would laugh inappropriately and mutter to herself. Her grades began to fall at school.

Naresh was a 30-year-old working businessman who started having sleepless nights. He started having severe anxiety throughout the day. He was not able to concentrate on his work anymore. All this began after a marital discord with his wife.

Related Topics
How to know if someone is depressed?
What is amniocentesis?
Is a desire to have a mental illness a disorder by itself?

These are a few examples of how the mental health of a person affects his/her personal life as well as that of the family. All that is required is a mental health expert (psychiatrist) to diagnose and treat these problems.

It is the mind that governs every aspect of your life. Whenever there is a bodily ailment, like fever, we take it very seriously and do the needful right away. But, what do we do for our mind and its well-being? It is important to realize that mental health is equally important.

In this world of fast-growing scientific knowledge, it has been proven that mental illness or psychiatric illness has a biological basis. Mental illness is a rather common problem affecting roughly 10 to 20 persons out of every 100. Usually, the awareness regarding mental illness is poor amongst many. Any change in the behavior of the person from his usual self, points towards the beginning of a mental illness.

For ages, mental illness has been seen as a taboo in our country. We all believe more on faith healers when it comes to mental health issues. But, they do more harm than good. A mentally ill person is highly stigmatized in our country, but in the present world, things are changing rapidly. It is time we started considering psychiatric illnesses as commonplace and change the view of the society towards such people who have the ill fate of suffering from one. These are the people who require help, and they should not be deprived of medical attention. After therapy, these people do recover and can live a healthy life. They have the right to medical treatment and we, as their family and friends should realize this.

As a curtain raiser, here is a list of few symptoms which may suggest psychiatric illnesses:

You need not feel ashamed to consult a psychiatrist and discuss your fears and issues with them. You do not need to continue to suffer in silence. Speak out and reach out for help. In all the above examples cited, a little help could have made a big difference. This article is just a small step to destigmatize psychiatric illness and increase awareness regarding the symptoms of mental illnesses.

Do you have a question on Mental Health Problems or Depression?

By accessing, viewing, downloading, installing, and/or using the Platform or the services offered through the Platform, you voluntarily and unconditionally accept to and agree to be bound by the Terms of Service and the Privacy Policy (defined below).