This article discusses in detail about cervical cancer, one of the most common illnesses in women these days. 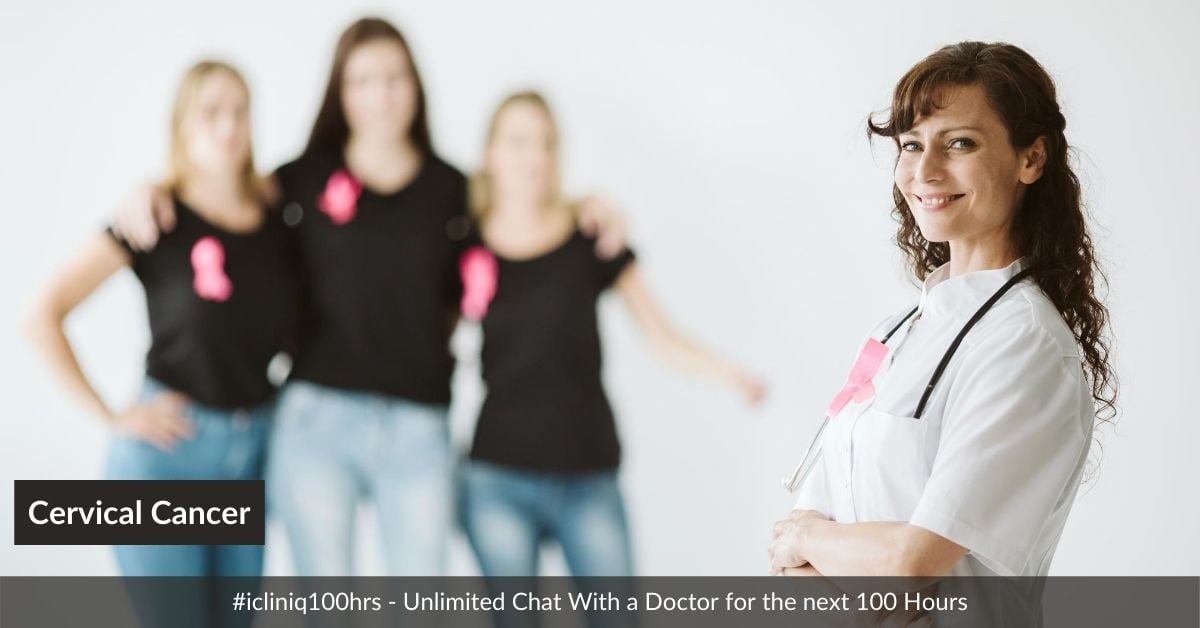 Every year, many women above the age of 40 are being diagnosed and treated for cervical cancer. If detected early, this disease can be treated. Every woman needs to be consciously aware of this condition, and timely screening helps identify this illness earlier. Thus, your doctor will be able to give you the right treatment and halt the progress of the disease to other parts of the body.

Who Is at Risk of Cervical Cancer?

Conquering Cervical Cancer
Can HPV in sexually active individual cause throat cancer?
I was advised to get a Pap smear test done. Will it hurt?

It is important to know that this disease is quite widespread today and every woman can get it.

What are the Early Signs we Need to be Vigilant About?

How to Handle this?

Home Remedies that can Help Prevent and Fight Cancer

Women need to keep in mind that not only those who have a history of cancer in their families are prone to this disease, but every woman who is sexually active should remain alert and keep herself checked for possibilities of this condition. Also, women need not be afraid of this condition, as it is preventable and treatable when diagnosed in time.

Can HPV be transmitted by kissing?

Query: Hi doctor, I have a few warts on my leg and a barely noticeable wart on my penis. My doctor said that they look like HPV. He advised me to apply antifungal and steroid cream and wear condoms. The cream was not very effective even after four days. Can it be something other than HPV? Will condom...  Read Full » 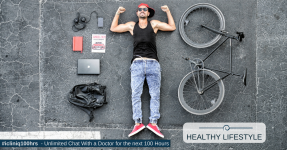