Q. What are the treatments available for my husband's eye problem?

Answered by
Dr. Asif Manzoor
and medically reviewed by iCliniq medical review team.
This is a premium question & answer published on Mar 06, 2017 and last reviewed on: Jun 11, 2021 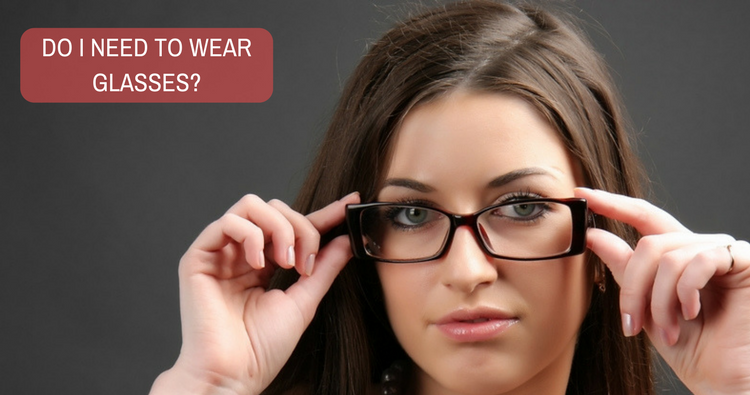 My husband is a contact lens wearer for more than 15 years. He changed the contact lens brand as per optometrist advise. Within a week, he started rubbing the eyes and got a point of laceration and then infection in the right eye. The infection also has spread to the other eye. Six months later, he has lost all feeling in the right eye. There is a large nonhealing ulcer in the right eye. Both eyes become hazy. He described it as looking through a wax paper. Most doctors he has seen will not dilate his eyes as they say they will not be able to see in. He says his vision is worse when he first wakes up. He has halos, light sensitivity, headaches and eye pain. Glasses do not help and contact lens has not been used since the beginning of this issue.

He was diagnosed to have dry eyes, by a cornea specialist, but he did not perform a tear production test. Another cornea specialists without doing a tear test said that his eyes have only slightly less tear production. But, retina specialist said that everything is normal and it is a cornea problem. With six months of Restasis, Besivance and Lotemax, there is no improvement. He cannot drive, cook, read, watch television, work, play with our son or pour himself a glass of soda. He has tried pressure patches. The doctors advised to get an AMG on his left eye under a new BCL. Currently, there is no active infection in the left eye. The right eye is much worse with a large visible ulcer and looks very whitish and yellowish.

Dry eyes seem absurd at this point. What other treatments are available? What are the other possible diagnosis? I know you cannot say for sure, but an idea would be great. He feel taking the trash out tonight as he could not see. He lacerated his nose, lips, both his shins and has a bruise on his entire inside arm. He is depressed and I am at a loss. He needs help walking down the street as he cannot see. He is just 39 years old. His health is generally good. The most worrisome part is that his left eye is catching up with the right. I believe that the vision test was 500/20 and 300/20 last week.

Revert back with the culture reports to an eye care ophthalmologist online --> https://www.icliniq.com/ask-a-doctor-online/eye-care-ophthalmologist


Your sputum stain says that you have lower respiratory tract infection ...   Read full


Hello doctor, I feel dizzy the whole day. In the last 10 days, I have consulted three doctors, physician, ENT doctor and also checked audio test of the ear. The ENT doctor said that there is no problem in ears, but my dizziness is continuing. It fee...   Read full

Disorders of the Cornea - a Brief Overview


The conditions such as contact lens wear or corneal graft or interstitial keratitis can cause a growth of blood vessels on to the cornea and disrupt the corneal clarity ... Just like how the corn...   Read full

Relation Between Enamel Hypoplasia and Dental Caries
Enamel hypoplasia is due to incomplete or defective formation in the organic matrix, which forms the first layer of the ...  Read more»Methods to Increase Breast Milk Production
Several measures can help mothers in increasing their breast milk production. Find out the correct way to breastfeed thr...  Read more»Ingrown Hair: How Can You Prevent and Treat It
An ingrown hair is a hair strand that grows back into the skin after a clean shave or waxing. It appears as a raised dar...  Read more»