Q. I am developing withdrawal symptoms of Paroxetine. Please help.

Answered by
Dr. Awadhesh P Singh Solanki
and medically reviewed by iCliniq medical review team.
This is a premium question & answer published on May 24, 2017 and last reviewed on: Oct 09, 2018 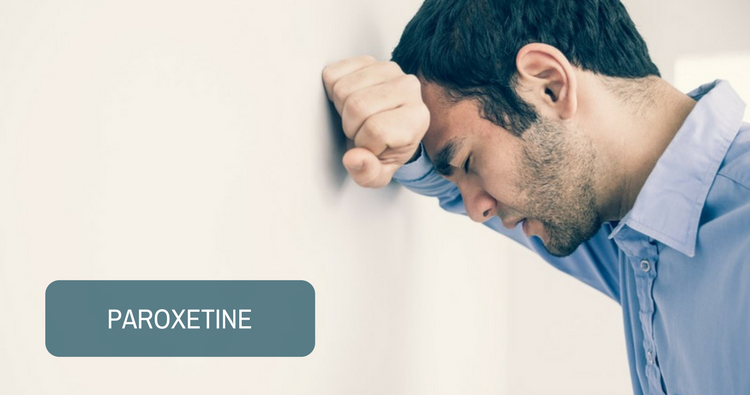 I am a 26 year old male, and I am a doctor. From the past year, I have been suffering from delayed onset sleep disorder, I sleep at 4 AM and wake up after noon. I saw a psychiatrist, and he put me on Melatonin, Modafinil, and Zolfresh. But I am still unable to sleep at the desired time, and pressure of studies has put me into depression. I was unusually weepy, and it was difficult to concentrate. I saw a doctor again, and he put me on Sertraline, explaining that the symptoms were actually due to depression. I was prescribed Paroxetine 25 mg CR by another psychiatrist. I did not take them and suffered from depression for six months. I was finally convinced by a counselor to take the drug. I started with Pexep CR 25 mg every night, and I took it for two months regularly. My depressive symptoms were greatly resolved, but my sleep cycle was not helped at all. A few day before, I read about chronotherapy for delayed phase sleep disorder and wanted to give it a try. I practiced the schedule for seven days and was sleeping fine but, I stopped taking Paroxetine after taking half tablets for seven days. From past 4 to 5 days, I have been experiencing vivid dreams with awakenings. While awake, my head seems to spin every 10 to 15 minutes for 4 to 5 seconds, which is disturbing. I am unable to concentrate on studies, which is putting me through anxiety and weepy phases. I know these are withdrawal symptoms of Paroxetine, but I do not want to go back to that drug. I am fine, and the only issue I have is delayed sleep phase onset insomnia. Please help me with withdrawal symptoms and treatment for delayed sleep phase onset insomnia. Thank you.

Thanks for this query.

Hope my answer helped you. Regards.

Related Questions:
Can I take antidepressants only when needed and not continuously?


.. not mentioned the severity of your depression. If you have the first episode of depression. and you were stable on medication for more than six months then you can try to stop the medication. But if you have again depression then you need to take...   Read full

What can be the reason for lack of sleep and weight gain?


She is not able to sleep properly ... She is unable to regain her sleep if she wakes up during the night ...   Read full

Will fasting and lack of sleep cause delirium?


Hello doctor, Can delirium be caused by fasting and lack of sleep ... Hospital advised Benedryl to help sleep and to encourage food an...   Read full