Cancer: The Emperor of Maladies

Carcinogenesis is a multi-step process. A plethora of factors are responsible for this process. This article highlights the basic terminologies frequently used in the field of oncology. It also discusses the steps involved in the genesis of cancer and gives valuable tips for preventing and combating this dreaded disease. 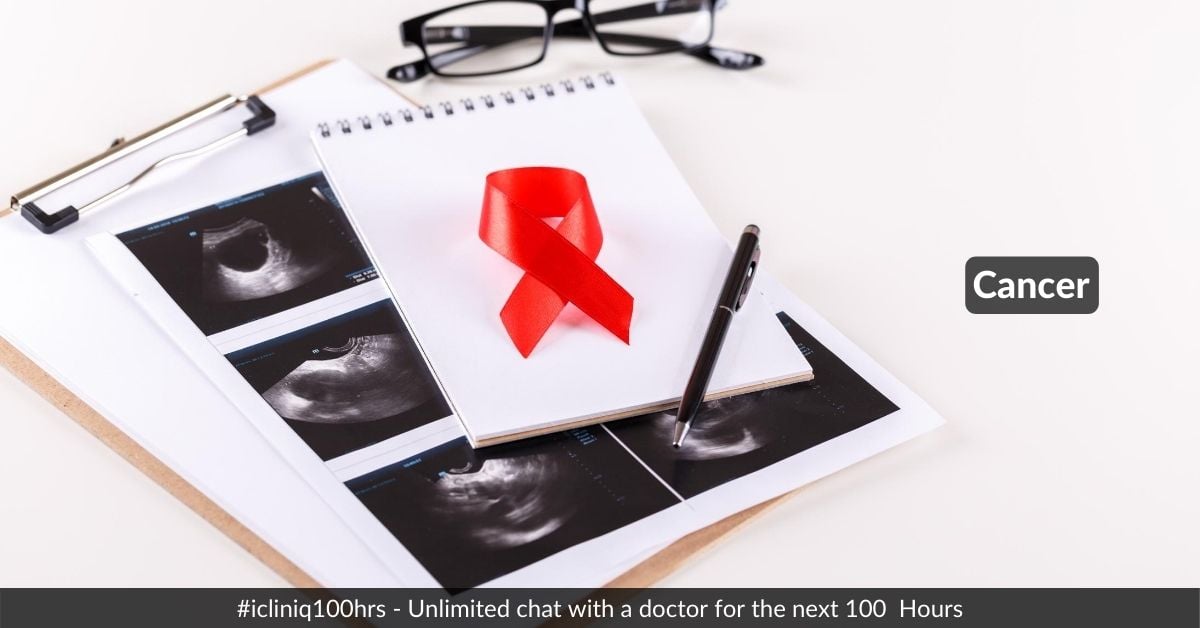 Cancer has been rightly called "The Emperor of Maladies." Hippocrates was the first to use the terms carcinomas, and carcinoma. In Greek, these words refer to a crab and more often than not, cancer cells have finger-like projections. It is wrongly assumed that cancer is known as the 'crab disease' because of its firm grip on the life of a patient.

Related Topics
How To Detect Breast Cancer?
I was advised to get a Pap smear test done. Will it hurt?
Cervical Cancer - Causes and Prevention

Grading and Staging of Cancer:

Treatment of cancer has come a long way.

Side Effects of Chemotherapy:

A similar but more refined approach is used by therapists in Cognitive Behavioural Therapy. Other psychological interventions include hypnotherapy, talk therapy, and family therapy. Each of these therapies needs to be individualized, as there is no one-size-fits-all treatment.

Effects of Cancer on an Individual:

All said and done; given all the advances in medical science to detect cancer early, cancer can still be a curse. It may, and it will escape early detection in a vast majority of cases. This is because people are still at a nascent stage to map every possible mutation. Cancer, after all, is a permutation and combination of mutations. I came, I became a mutant, and I conquered, is what the cancer cells seem to be crying hoarse. Hope is something that helps everyone to look at a better future. And hope is necessary for doleful amounts in tiding over a cancer crisis.

Also read this article to know about childhood cancers --> https://www.icliniq.com/health-articles/health-topics/cancer/all-about-childhood-cancers

How Does Cancer Begin?

When the cells inside the human body grow old, they become damaged and eventually die. New cells take the place of such dead cells. At times this smooth process is interrupted, and abnormal cells that are damaged grow and multiply, leading to the development of cancer.

What Are the Symptoms of Cancer?

Who Is at Risk for Cancer?

There are several factors that determine individual risk of cancer, such as family history, age, habits, etc. thus, and cancer is highly individualistic. That being said, age plays a vital role in the development of cancer, and thus, individuals who are above the age of 65 are more prone to developing cancer, regardless of gender.

Can Cancers Be Treated?

Surgery, medications, and radiation are a few treatment modalities for cancer. None of them promise a complete recovery from cancer. Molecular profiling, targeted gene therapy, and receptor profiling is some of the advances in the field of cancer chemotherapy.

How Long Can We Have Cancer Without Knowing?

The presence of cancer can be hidden within the patient without any signs or symptoms from anywhere between several months to years. Studies have found disturbances in the domains of sleep, mood, employment, finance, and anxiety levels.

Blood tests can not detect cancer completely and can only give an indication of cancer-like symptoms. All said and done, and given all the advances in medical science to detect cancer early, cancer can still be a curse. It may, and it will escape early detection in a vast majority of cases. This is because we are still at a nascent stage of mapping every possible mutation.

Loss of appetite and being unable to eat are common clinical manifestations in patients suffering from advanced stages of cancer. Cancer chemotherapy can itself result in secondary depression. All these factors contribute to decline in socio-occupational functioning.

Is Cancer Painful at the End?

No, the majority of the patients, who suffer from cancer, do not have pain, even in the last stage. Even if they do suffer from pain, there are several ways to manage the same. The primary care physician needs to bear in mind the drug-drug interactions between antidepressants and drugs used in chemotherapy. It is vital to rope in an expert in the field of mental health, and such decisions are best left to professionals.

Feeling extreme cold and other alterations in body temperature is common in patients suffering from cancer. Chemotherapy is a necessary evil. It comes with its fair share of side effects like nausea, vomiting, blisters in the mouth, mucositis, hair fall, extreme fatigue, and depression.

What are the small clustered cystic areas seen in the left breast.

Do you have a question on Cancer or Metastasis?