Cancer is a leading cause of mortality and morbidity in the developed world and is on the rise among all age groups and social strata. The eye is also not spared from cancerous afflictions and has a whole plethora of cancerous and precancerous conditions that require proper evaluation and care by ophthalmologists. This article looks at the main cancers of the eye and has been written to be a basic guide to the common man about what important symptoms s/he will need to be concerned about and those problems that would need an immediate consultation with an ophthalmologist. 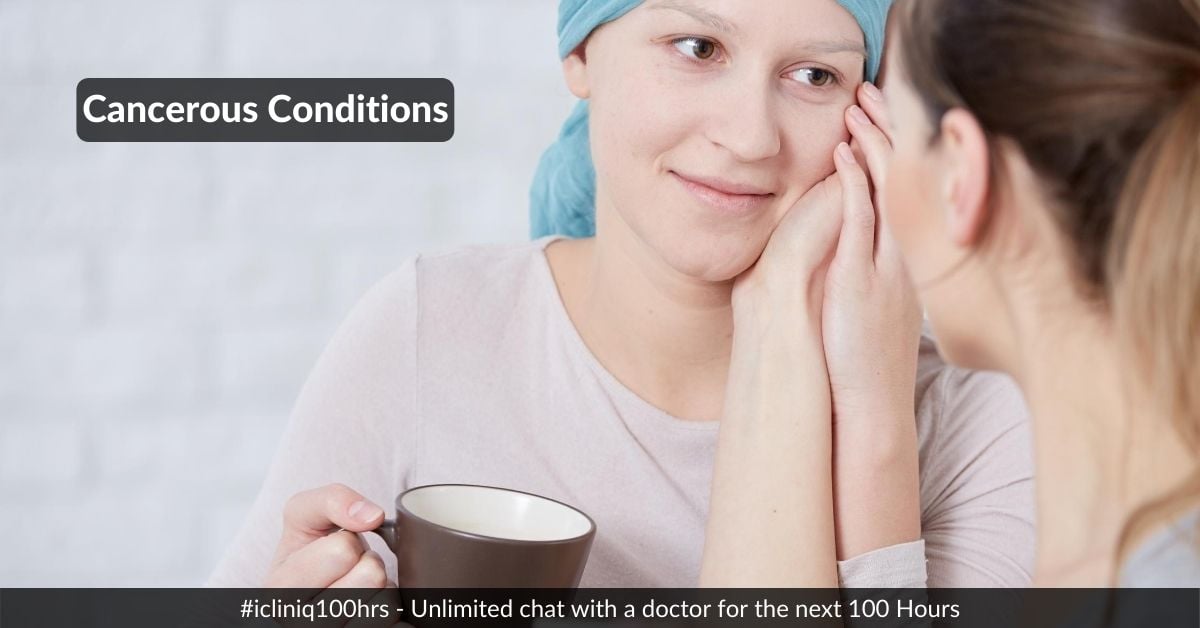 Cancer is a leading cause of mortality and morbidity in the developed world and is on the rise amongst all age groups and social strata. The eye is also not spared from cancerous afflictions and has a whole plethora of cancerous and precancerous conditions that require proper evaluation and care by ophthalmologists. This article looks at the main cancers of the eye and has been written to be a basic guide to the common man about what important symptoms s/he will need to be concerned about and those problems that would need an immediate consultation with an ophthalmologist.

The most commonly seen cancerous and precancerous conditions of the eyeball and eyelid include the following:

These are seen as brown spots or patches on the sclera (the white part of the eye). Patients are mostly asymptomatic and usually neglect their condition thinking that it is a simple birthmark. They are a forerunner to a notorious condition called malignant melanoma of the ocular surface described below. This condition, although not cancer by itself, has a high propensity to turn into one. Hence, it is very important to detect the case as early as possible. The diagnosis of this condition can be done by a simple torchlight or slit lamp examination by an ophthalmologist. It is treated by excision biopsy procedure.

Related Topics
There is a thin black line on my finger nail. Is it skin cancer or melanoma?
I am having explosive diarrhea since three months. Please help.
My eye looks blood red.It is itchy and dry.Could this be a bacterial conjunctivitis?

It is a disease cohort involving many stages of disease of the ocular surface. It has varied presentations from a discolored patch to a bleeding or ulcerated growth. The lesion also can be relatively symptom-free but can give rise to symptoms like irritation or a pricking pain. The main mode of diagnosis is by clinical examination and they are treated surgically by excision biopsy.

It is most commonly seen in sun-exposed skin and hence is commonly seen on the face, especially on the lower lid. This condition mimics an open wound. So, any patient suffering from wounds on the face or lower lid, not healing over many months need to be especially suspected to be having this condition. The diagnosis is usually made clinically and treated by a surgical technique called Mohs micrographic technique. The condition may, very occasionally, spread to nearby structures and more rarely to far away viscera.

This is one the more aggressive cancers of the ocular surface, which can spread to distant viscera. Its appearance is identical to a black mole on the sclera (the white of the eye) but can be identified as cancerous by the asymmetry of the borders and a gradual increase in size. The usual symptoms include pain and irritation. They are also treated by surgical excision and also by chemo and radiation therapy.

It is one of the classical tumors known to have devastating effects on the vision of very young children. It is a tumor involving the immature retinal cells. It can present usually as leukocoria, that is, the central pupil of the eye becoming white. It can be picked up easily by parents. The other presentations can be less than adequate weight gain, delayed milestones. Some cases can present frankly as a tumor growing on the eye, while some may push the eye out giving the appearance of prominent eyeballs. This condition needs a fundus examination to be diagnosed and needs investigations for staging and planning treatment. The risk of systemic spread must also be borne in mind.

It is the commonest intraocular tumor of childhood and presents with more or less the same features and signs of retinoblastoma. It is a tumor arising from the immature muscle cells of young children. It also can spread to other organs and needs to be treated surgically. It is usually seen in males.

Keeping the above points in mind, given below are a few take home points regarding when to seek help and a few preventive measures.

When to Visit an Ophthalmologist

1. When there is a mole, growth, wound, bleeding point or discolored patch that shows features of growth over a short span of time such as few days. If the growth pattern is marginal over years, then such lesions can be assumed to be less dangerous.

2. When there is asymmetry of the border of the lesion, that is, the lesion does not appear as a round mole or has an angular appearance of the edges.

3. When there are swellings in the neck, jaw, in front of, or behind the ear, these can be lymph nodes. They are characteristic of malignant tumors and indicate a grave sign that there is a spread of cancer to other parts of the body.

I got a new birthmark like thing. Is it melanoma?

Query: Hi doctor, I have a birthmark like thing on one of my toes. I am 90 percent sure that I have not had it since birth. My father passed away due to melanoma. I am much worried about this. Please help me.  Read Full »

Article Overview: Retinoblastoma is a tumor of the eye and is more common in children. This article explains this condition in detail. Read Article

Introduction Retinoblastoma is a type of cancer that affects the eye and initiates in the retina, which is the lining present within the eye. It is a sensitive part of the inner eye. This type of cancer affects kids more commonly but is rarely known to occur in adults. The function of the retina is...  Read Article

Do you have a question on Eye Irritation or Malignant Melanoma?