This article discusses the benefits of coconut oil against dental caries and halitosis. 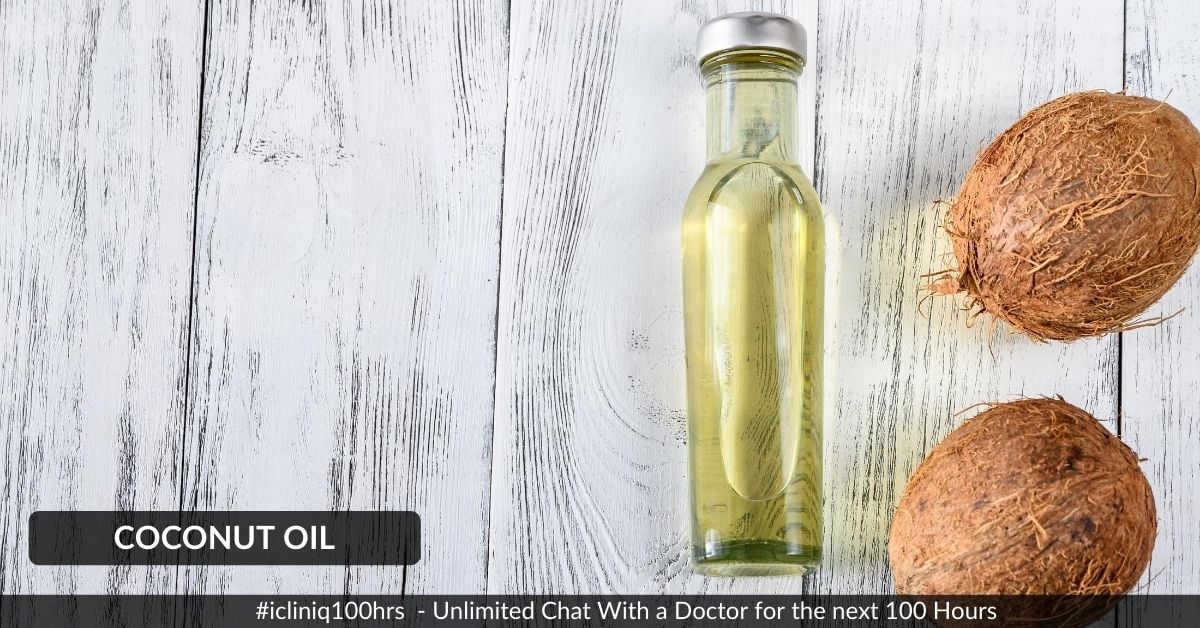 Dental caries or tooth decay is a very common problem for adults and children these days. Our food habits are such that they include a wide variety of junk food and super-rich carbohydrates.

Coconut oil has been in use since ancient times for a wide variety of reasons, primarily for good hair growth. However, this oil has its use in dental care also. Traditionally referred to as "oil pulling", the technique requires you to swish the oil inside your mouth for a few minutes and spit it out when it turns milky white. The longer you push and pull the oil in the mouth, the more microbes are released free.

Coconut oil has an effect on bacteria when used as a mouth rinse or as a natural toothpaste. Streptococcus bacteria, a common inhabitant of the human mouth, is responsible for most of the damage and decay of teeth. Researchers have conducted a series of tests that support the antibacterial qualities of coconut oil against strains of Streptococci.

Related Topics
How to Prevent Bad Breath or Halitosis?
My lower teeth gum color varies. Please clarify if I have gingivitis.
Two of my wisdom teeth are impacted. Is it better to remove?

Benefits of coconut oil include combating the following dental problems.

Most microorganisms inhabiting the mouth consist of a single cell. These cells are covered with a lipid (fat) layer which when comes into contact with oil in the mouth; adheres to it. So, microorganisms get washed away easily.

Swish a teaspoonful of oil for 10 to 20 minutes and spit it when it turns milky white. Do not swallow. You can start with small amounts for a few minutes (around 5 minutes) initially and then increase the time gradually. There are no side effects.

Are you suffering from bad breath or tooth decay? Consult a dentist online --> https://www.icliniq.com/ask-a-doctor-online/dentist

Can halitosis be caused due to gastritis?

Query: Hello doctor, I want to ask about halitosis. I already went to the dentist and the dentist said that the problem is not in the mouth and it could be in my stomach so here I am. I hope you can help me because I am at my wit's end right now. How do I know if it is in the stomach? What should I do? I ...  Read Full »

My gums are itchy after using mouthwash. Why?

Do you have a question on Halitosis or Dental Floss?