Seasonal affective disorder is a type of mood disorder that includes depression. Read this article to know about its causes, symptoms, diagnosis, and treatment options. 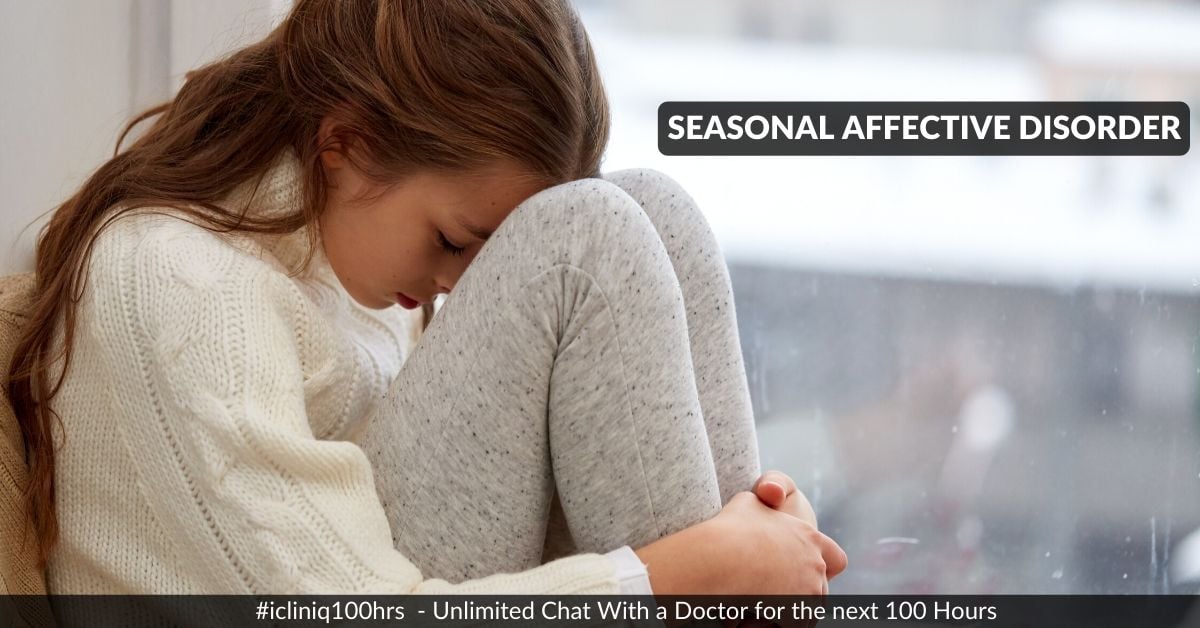 What Is Seasonal Affective Disorder?

Climate: Usually, all the species are known to go through a phase called hibernation. During this period, changes in behavior are observed. Normal activity is reduced during the winter months and they are known to remain dormant. There will be a reduction in food that is available and a reduction of sunlight. The diurnal animals have difficulties surviving in cold weather. There is a usual tendency towards low mood during the winter months. This characteristic is also seen in humans.

Lack of Serotonin: The probable cause is the lack of serotonin. Serotonin has to be converted to N-acetylserotonin by the enzyme serotonin N-acetyltransferase. If it does not get converted, there will be entry of depression due to the inadequate enzymes.

Lack of Melatonin: The change in season can disrupt the balance of the body's level of melatonin, which plays a role in sleep patterns and mood.

GSS is a Global Seasonality Score. It is a measure of different seasonal changes in sleeping length, social activity and well-being, mood variation, weight, appetite, and energy level.

What Is the Relationship Between Bipolar Disorder and Seasonal Affective Disorder?

What Is the Relationship Between Personality Disorder and Seasonal Affective Disorder?

Personality disorders are the describing factors of a person’s identity and character. They are clusters A, B, and C.

Cluster A: Paranoid, schizoid, and schizotypal.

Who Is More Prone to Seasonal Affective Disorder?

What Are the Types of Seasonal Affective Disorder?

There are two types of seasonal affective disorder. They are winter depression and summer depression. The symptoms vary in each face:

Many experts considered this condition skeptical, now it is diagnosed by the Diagnostic and Statistical Manual (DSM-5). A psychological evaluation will be done to see for the signs of depression and anxiety. You may be asked to fill out a questionnaire to help answer these questions.

What Is the Treatment?

Light therapy is the oldest treatment of choice. The idea behind light therapy is to replace natural sunshine. This replacement can be obtained by sitting in front of a light box in the morning. This should be done on a daily basis. The light boxes are known to filter out the ultraviolet rays. This might require 20-60 minutes of exposure to white fluorescent light. This is estimated to be 20 times greater than ordinary indoor lighting.

Tips to Use Light Therapy:

Cognitive-behavioral therapy (CBT) is a psychotherapy treatment that is very effective for seasonal affective disorder. Traditional methods of cognitive-behavioral therapy have been adapted for seasonal affective disorder. Behavioral activation seeks to help the person identify and change their activities that are engaging and very pleasurable. It can engage in many coping strategies.

Experiencing changes in mood or any similar symptoms? Call a doctor online.

Article Overview: We have to get the word out that mental illnesses can be diagnosed and treated, and almost everyone suffering from mental illness can live meaningful lives in their communities - Rosalynn Carter Read Article

What Is Schizophrenia ? Schizophrenia is a mental disorder that makes it hard for individual to differentiate between what is real and unreal, think clearly, manage emotions, relate to others, and function normally. It affects about 1% of general population.  But this does not indicate that th...  Read Article

How to deal with alternative anxiety phase and extreme mood swings?

Query: Hi doctor, I get in a depressive phase for a while and I cannot seem to get out of it and then I feel completely fine like nothing happened. So I did not tend to take any actions. But it is recently been affecting my personal and work life. I tend to not feel like myself. Currently, I am on Lame...  Read Full »

Are my symptoms related to autism or bipolar disorder?

Query: Hello doctor,I am waiting for an assessment of autism spectrum disorder. In the past few years, I have been misdiagnosed with bipolar, and my current diagnosis is borderline personality disorder. But, I am not sure whats going on really. I am 100 % confident that I am ASD, as it covers my "base pers...  Read Full » 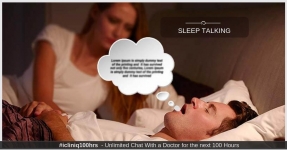 Do you have a question on Seasonal Affective Disorder or ?