Everything You Should Know About Epilepsy

Epilepsy is a chronic issue that causes unprovoked, recurrent seizures. A seizure is a sudden disturbance of electrical activity in the brain. There are two primary types of seizures. Generalized seizures affect the whole brain. Focal seizures affect just one part of the brain. Read the article to know more. 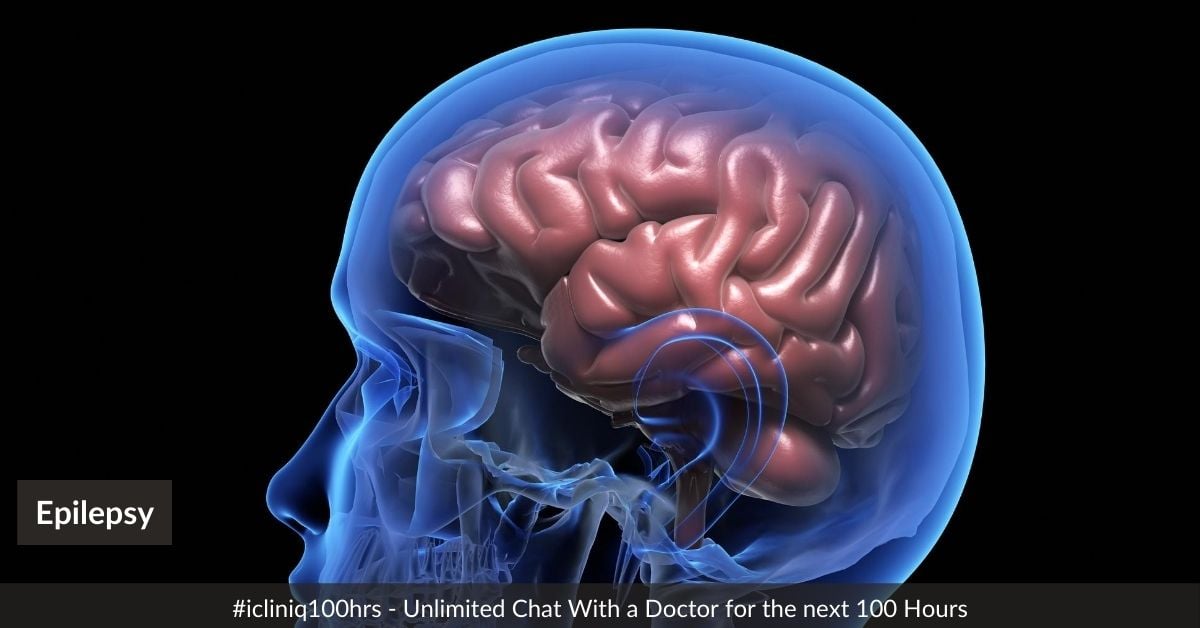 Epilepsy is a chronic issue that causes unprovoked, recurrent seizures. A seizure is a sudden disturbance of electrical activity in the brain. There are two primary types of seizures, which are:

It might be difficult to recognize a mild seizure. It can last a couple of moments during which you lose consciousness. Stronger seizures can cause fits and uncontrollable muscle twitches and can last a couple of moments to a few minutes. Some patients lose consciousness during a stronger seizure. Most patients do not have any memory of it occurring.

There are a few reasons you might have a seizure. These include:

Epilepsy is a seriously common neurological issue that affects 65 million people far and wide. Anybody can develop epilepsy, but it is more common in young kids and more seasoned adults. It happens slightly more in males than in females.

What Are the Symptoms of Epilepsy?

Is there a possibility for my child to come out safely from fits and brain damage?
Can seizures be related to chronic sinusitis?
Are Absence Seizures Absolutely Risky?

Seizures are the primary symptom of epilepsy. Symptoms differ from individual to individual and as per the type of seizure.

Focal (partial) seizures - A basic partial seizure does not include a loss of consciousness. The symptoms include:

Complex partial seizures - It includes loss of consciousness along with:

A variety of things can prompt seizures. The possible causes include:

The chances of developing epilepsy before 20 years of age is 1 %. For a positive family history, the risk increases to 2 to 5 %. Genetics may likewise make a few people more susceptible to seizures from environmental triggers. Epilepsy can develop at any age. Diagnosis, for the most part, happens in early childhood or after the age of 60 years.

How Is Epilepsy Diagnosed?

Depending on your medical history and symptoms, the doctor will suggest some diagnostic tests. You will most likely have a neurological examination to test your motor abilities and mental functioning.

EEG (electroencephalogram) is the most common test used in diagnosing epilepsy. It is a noninvasive, painless test. You may be approached to play out a specific task. At times, the test is performed during sleep.

Imaging tests can uncover tumors and other abnormalities that can cause seizures. These tests might include:

Epilepsy is normally diagnosed if you have seizures for no apparent or reversible reasons.

How Is Epilepsy Treated?

Most people can manage epilepsy. Your treatment plan will be founded on the severity of symptoms, your health, and how well you react to the therapy.

Some treatment options include:

1. Antiepileptic (anticonvulsant, antiseizure) drugs: These medications can reduce the number of seizures you have. In some people, they help in eliminating seizures. For the medications to be effective, take them as prescribed by your doctor.

2. Vagus nerve stimulator: This gadget is surgically set under the skin on the chest and electrically stimulates the nerve that goes through your neck. This can help prevent seizures.

3. Ketogenic diet: More than half of people who do not react to medication benefit from this high-fat, low-carbohydrate diet.

4. Brain surgery: The area of the brain that causes seizures can be removed.

Research into new treatments is continuous. One treatment that may be accessible in the future is profound brain stimulation. Here, electrodes are implanted into the brain, and a generator is inserted in the chest. This generator sends electrical driving forces to the brain to help reduce seizures. Another road of research includes a pacemaker-like device to stop a seizure.

Antiseizure medications are the first-line treatment for epilepsy. These drugs help reduce the recurrence and severity of seizures. The medication is absorbed by the stomach, and then it travels to the bloodstream and brain. It affects neurotransmitters in a manner that reduces the electrical activity that prompts seizures. The common epilepsy medications include:

My 15 year old sister has seizures, and her brain activity is abnormal. Please help.

Query: Hello doctor, My sister has been having seizures. So, we consulted a doctor, who said she has abnormal brain activity. Her EEG showed abnormal spikes. Currently, she is taking Levipil 1000,  twice a day. What is going on with my sister? No one is explaining anything, and the medication is affecti...  Read Full »

Will taking Dilantin mistakenly cause any serious problem?

Query: Hello doctor, I want to know that if someone (who is not suffering from any epilepsy or seizure disorder) has mistakenly taken Dilantin 300 mg daily (sometimes 100 mg) for 15 to 30 days, what will happen? Is he going to suffer from seizure disorder or other health issues? What has to be done to sto...  Read Full » 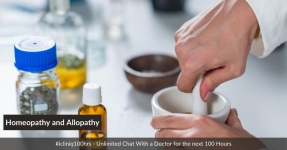 What Is the Difference Between Homeopathy and Allopathy?

Do you have a question on Low Blood Sugar Level or Dizziness?