HIV and AIDS - Myths and Facts

There are a lot of myths about HIV transmission. This article will provide facts and truth about the most common myths surrounding HIV infection. 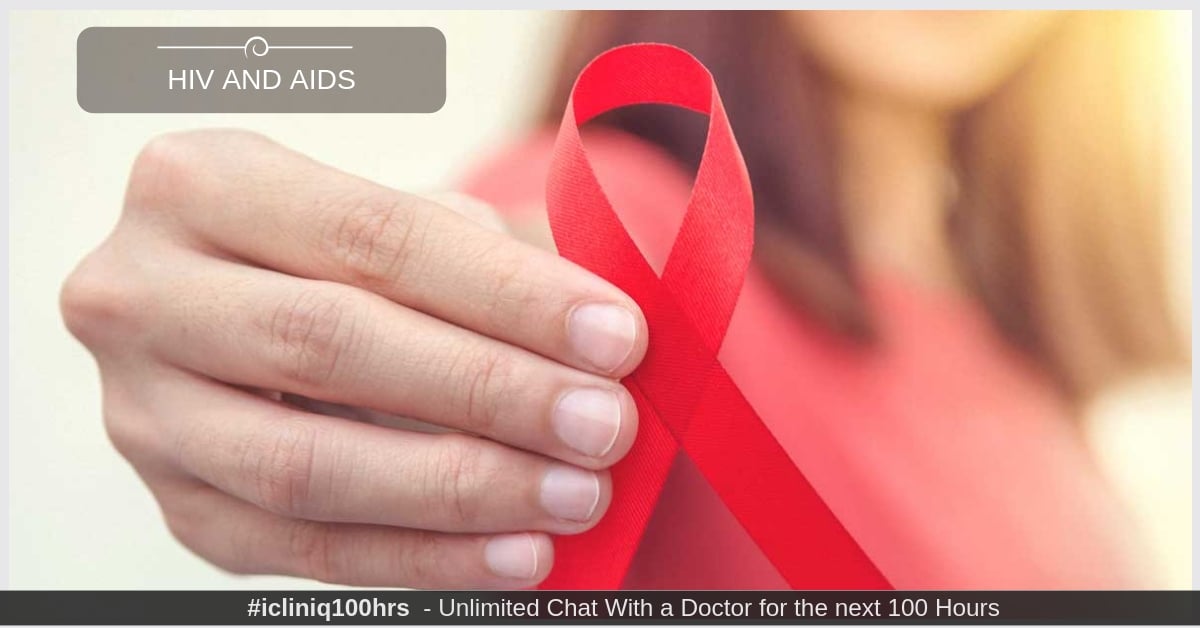 There are a lot of misconceptions and myths about the transmission of HIV (human immunodeficiency virus), the survival rate, and the treatment. The right information is the key to understanding and preventing HIV and AIDS and can help an individual lead a better life. Through years of research on HIV infection, researchers have come to conclusions that can burst the myths about HIV.

What Are the Myths and Facts About HIV Transmission?

The myths and facts about HIV transmissions are discussed below:

1. Myth:A person Can Get HIV from Hugging, Touching, or Shaking Hands with an HIV-Patient.

Fact: This is not true. HIV does not spread through skin contact. It only gets transmitted if a person comes in contact with an infected person's blood, breast milk, vaginal fluid, and semen. In addition, for a person to get infected, these body fluids need to come in contact with mucous membranes, like the vagina, rectum, penis, or mouth, and the risk increases if there is a tear in the skin.

Fact: As the HIV virus is spread through blood, it is believed that HIV can be transmitted by mosquitoes and other blood-sucking insects. But this is not true, as mosquitoes do not inject the blood of the person they bit before biting an individual, and also the virus cannot survive for a long time inside them.

Related Topics
HIV 1 and 2 are nonreactive 28 days after exposure. Should I repeat it later?
Is Cetirizine ineffective in AIDS?
HIV RNA was negative on 21st day? Can it be positive later?

Fact: The chances of the virus spreading through oral sex are extremely low, and HIV gets transmitted in 0 to 4 in 10,000 oral sex acts. So, a condom should always be used during oral sex with an HIV-positive male or female.

Fact: The risk of transmission is higher in homosexual people, but an individual can still get infected if they are heterosexual. Unprotected sex with an HIV-infected male or female can spread the infection. The infection can also spread by sharing needles or other injectable equipment that is contaminated with HIV.

5. Myth: It Is Safe to Have Unprotected Sex with People Who Do Not Look Sick.

Fact: As the virus slowly affects the immune system, different people start having symptoms early, and some do not show any symptoms for years. They will not even know that they are infected. So, having unprotected sex with an individual who does not look sick and whose HIV status is unknown is risky.

6. Myth: It Is Inevitable to Prevent Mother-To-Child Transmission.

Fact: The spread of HIV from an HIV-infected mother to her child during pregnancy, delivery, or breastfeeding is called mother-to-child transmission. If the mother takes antiretroviral medication as prescribed by her doctor and follows all precautions, the risk decreases significantly. With all the advancements in antiretroviral medicines, the chances of HIV transmission to the baby is less than 1 in 100 births.

7. Myth: It Is Safe for an HIV-Positive Couple to Have Unprotected Sex.

Fact: There are a lot of strains of HIV, and it is not necessary that an individual and their partner are infected with the same strain. Unprotected sex can infect a person with the other strain also, which results in superinfection or reinfection. The new strain of HIV might be resistant to antiretroviral medicines, making the health deteriorate.

8. Myth: HIV Can Be Transmitted by Infected Food and Water.

Fact: HIV cannot be transmitted from food and water that has been contaminated with blood or if an HIV-positive person cooks it. HIV cannot survive in water, the hot temperatures of the food, and the acidic environment of the stomach.

Fact: It is true that circumcision reduces the risk of infection by up to 60 %, but it does nothing to prevent it.

Fact: Birth control pills only prevent a woman from getting pregnant after unprotected sex, but if the partner is HIV-positive, the woman can still get infected even if she is on the pill.

What Are the General Myths About HIV?

The various myths and facts are listed below:

1. Myth: HIV Does Not Cause AIDS (Acquired Immunodeficiency Deficiency syndrome), and HIV Was Invented in a Laboratory.

Fact: Not true at all. AIDS is the final stage of HIV infection, where the person is infected with one or more opportunistic infections. HIV was not invented in a laboratory but is believed to be transmitted from infected chimpanzees to men in the early 1950s during hunting.

2. Myth: A Person Diagnosed with HIV Infection Is Doomed.

Fact: This was the case in the early 80s and 90s, as the disease was not well understood then. With numerous research and advancement in HIV treatment, an individual can live an almost normal life.

3. Myth:There Is a Cure for HIV and AIDS.

Fact: Not true. Antiretroviral treatment cannot cure HIV infection, but it just keeps the viral load under control. There is much research going on to find a cure, but as of now, there is no approved cure.

What Are the Myths About HIV Treatment?

The myths and facts about HIV treatment are discussed below:

1. Myth:HIV Medicines Are Responsible for the Death of an HIV-Positive Person and Not AIDS.

Fact: HIV, if left untreated, can be fatal in under ten years. Antiretroviral drugs help keep the viral load in the body to the minimum, thus preventing the destruction of the body's immune system. Without medicines, the body will be susceptible to thousands of bacterial, viral, fungal, and parasitic infections.

2. Myth: As the Newer Drugs Are Powerful, It Is Okay to Stop the Medicine for Some Time.

Fact: Anindividual should not stop taking antiretroviral drugs if they are experiencing some side effects or are tired of taking them. Consult the doctor, as he or she might prescribe a different drug with fewer side effects. Stopping the medicine may cause the virus to grow and acquire resistance or compromise the immune system.

To know more about HIV and AIDS, consult an HIV and AIDS specialist. You can post your queries regarding the same on Icliniq.

HIV infection is a life-threatening illness. The fear of HIV is even more dangerous than the infection. Many myths have been spread in society because of the lack of correct knowledge about this infection. Therefore, if a person has accurate knowledge regarding HIV, their fear will diminish, and their awareness will rise.

Article Overview: Human immunodeficiency virus (HIV) and acquired immunodeficiency syndrome are two different entities, often misunderstood to be one. This article will discuss HIV and AIDS in detail. Read Article

What Is HIV? HIV is a virus that attacks the immune system by destroying a type of white blood cells (called CD4 cells) by making copies of itself inside these cells. As the primary function of these CD4 cells is to defend the body from illnesses, it gets progressively harder for a person affected b...  Read Article

Do you have a question on Hiv or Aids?