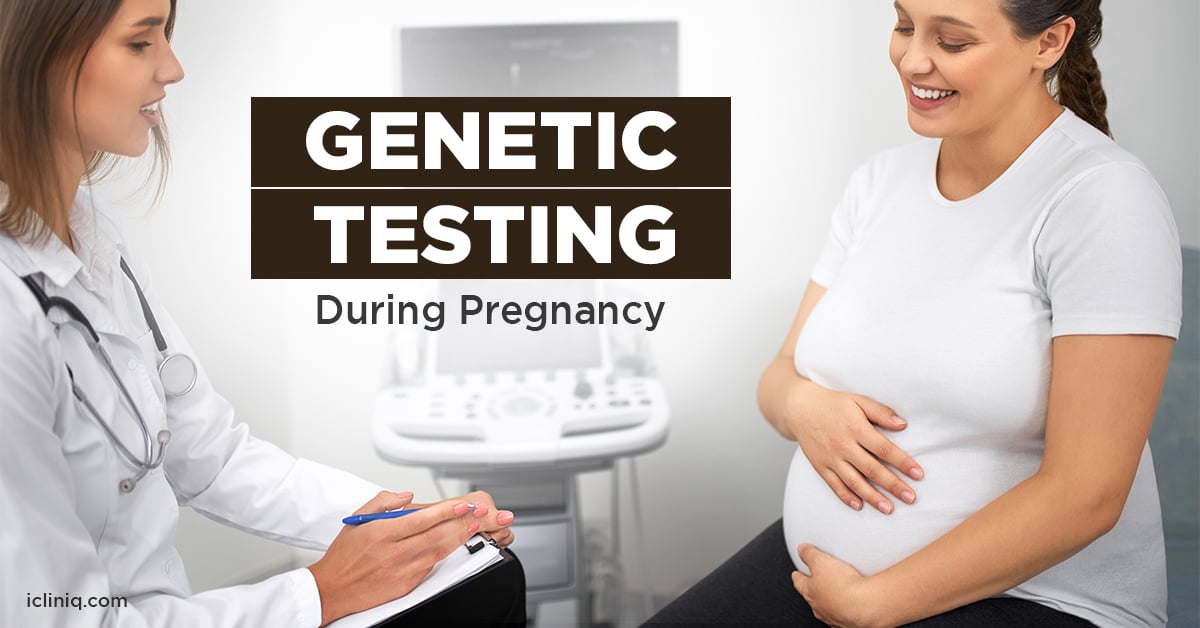 What Is Genetic Testing?

Genetic testing involves checking for changes in the following:

What Are the Types of Genetic Testing During Pregnancy?

The genetic testing involved during pregnancy are:

Who Should Undergo Genetic Testing?

All pregnant women, regardless of risk level or age, are recommended for first-trimester screening. Besides this, genetic testing is usually offered to couples with a family history of certain conditions, or a higher risk is identified for a baby with a genetic health condition or birth defect. Whether to undergo genetic testing is a personal decision of the couple.

How Is Genetic Testing Performed?

Genetic testing is performed by collecting samples of blood, hair, or tissue. In pregnant women, a sample of amniotic fluid is taken or a tissue sample from the placenta is collected.

What Are the Genetic Screening Tests Available During Pregnancy?

Screening Test in the First Trimester -

During the first trimester of pregnancy, the doctor might suggest genetic testing if there is a risk of a medical issue. The tests include:

Screening Test in the Second Trimester -

During the second trimester of pregnancy, the doctor will offer some typical tests that include:

What Are the Diagnostic Tests Carried Out to Check the Genetic Problems?

There are two common diagnostic tests that are chorionic villus sampling and amniocentesis. Both tests are invasive and involve taking cells from the fetus and analyzing the cells under a microscope. This helps in determining whether the chromosomes are damaged or the fetus has few or many chromosomes present which could result in a genetic problem.

What Does the Result of Genetic Testing Convey?

The doctors and the genetic counselor will discuss what the screening test results mean and help in deciding the next steps.

Each woman and each pregnancy is different, and if family history or doctors detect certain illnesses, genetic abnormalities can occur. Choosing to have carrier screening and diagnostic testing is a personal choice. If a parent is considering prenatal genetic screening, it is good to have counseling with a genetic counselor who will help in guiding through the testing process and discussing the results.

I feel fatigue, dizziness and palpitations after I play for sometime. Is it due to ARVC?

Query: Hi doctor, I used to play football a few years ago, however, I had to stop playing due to symptoms of immediate fatigue after a maximum of one sprint, wheezing, dizziness and palpitations. They were first attributed to asthma, however, upon having a cardiac MRI, I was told there are no issues with...  Read Full »

Overview: Pregnancy is the period where a woman goes through a lot of roller-coaster rides. It is time she has to give additional importance to her health. When she is facing a lot of physiological changes, it might directly influence the oral health of an individual. Most of the dental treatments a...  Read Article 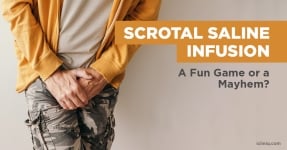 Do you have a question on Pregnancy or Genetic Testing?