iCliniq / Answers / Cardiology / Hypertrophic Obstructive Cardiomyopathy / I have a family history of HOCM. Is this something to worry?

Q. I have a family history of HOCM. Is this something to worry?

Answered by
Dr. Vivek Maroti Celerio Mandurke
and medically reviewed by iCliniq medical review team.
This is a premium question & answer published on Nov 23, 2016 and last reviewed on: Oct 09, 2018 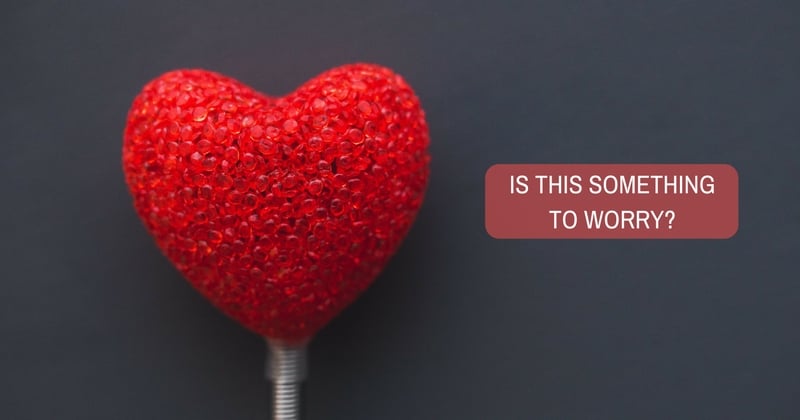 I am a 25 year old woman. About three months ago, I started having ectopic beats and palpitations. It made me quite worried, because they were definitely something new. I have a family history of sudden death from hypertrophic cardiomyopathy. So, I decided to have an echo and a 24 hour Holter monitor. The echo showed that structurally my heart is fine and according to the Holter monitor results I had dozens of PVCs (some of them were couplets), a few PACs and sinus tachycardia. My blood test results were normal, too. A couple of days later PVCs began to occur not only during rest, but also during exercise, which really scared me. One day while walking home, I had some kind of bigeminy (every other beat was abnormal) that almost took my breath away. Therefore, I wanted to get a stress test on a stationary bicycle just in case. I had some singular PVCs at an intensity level of 120 watts with the heart rate of 164. Is this something to worry about? My cardiologist said that the results do not suggest any heart disease, but I am still afraid to exercise anymore. What about multifocal PVCs, ventricular couplets and bigeminy in a structurally normal heart? Are they dangerous?

But, I have already done echocardiogram and my heart is structurally fine. Is it safe to exercise if I have no structural heart disease or is there still some kind of risk?

|
Related Questions:
Homosexuality
Severe heart palpitations in a 20-year-old man. What can be done?
Should I have ablation for atrial flutter?

Do you see any abnormality in the attached EEG report?

Query: Hi doctor, I had an EEG done and the results were abnormal. I have attached the reports. What do the results mean? Can I be treated? If yes, then how? I take Aripiprazole, Fluoxetine, and Oxybutynin. I am diagnosed with depression, anxiety, and urinary incontinence. When I was a child (2 or 3 years ...  Read Full »

Why are palpitations occurring even after pacemaker implantation?

Query: Hello doctor,My 71-year-old father was admitted to the hospital for palpitation occurrence and fast heart beating at 143 beats per minute. He was feeling dizziness in the morning. He was given injections to reduce the heart rate and has taken Holter monitoring for one day. He had previously undergon...  Read Full »

Query: Hello doctor, I had my first heart palpitations two years ago. One doctor prescribed me Ciplar LA 20 and Ecospirin 75 for three months. The doctor also suggested Dilzem or Flecarite on SOS basis. I got palpitation even after having the above medicines. Dilzem worked on as needed basis but since it w...  Read Full »