Q. My friend got vocal cord problem after neck surgery. Which doctor should we follow now?

Answered by
Dr. Rajyaguru
and medically reviewed by iCliniq medical review team.
This is a premium question & answer published on Feb 15, 2017 and last reviewed on: Oct 09, 2018 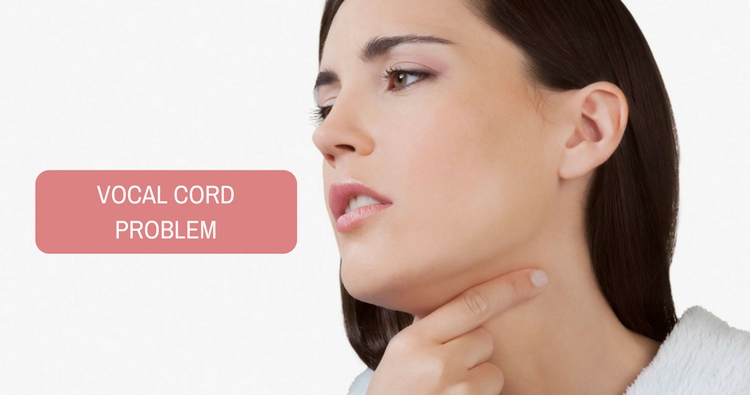 My friend is 30 years old. She had a neck schwannoma tumor, and that was completely removed by surgery. Post surgery, my friend could not eat or drink anything. Her voice was hoarse as well. ENT doctor followed up her and noted that her right vocal chord was paralyzed, but not the left. For her feeding, they installed a G-tube in the abdomen to give her feed from as she could not tolerate it through her mouth or nose. The ENT did the micro laryngoscopy and gave her a temporary injection to bring her right vocal chord closer, so her voice improves and encourage water intake. After three days of this procedure, she tried in the evening time to drink water and little by little; she finished half a glass. She has too much gagging that gives her a feeling of choking. When she clears her throat, the gagging looks like super sticky clear glue, and she constantly has it. The next morning she tried to drink water little by little, but she was getting aspiration. So, she got discouraged and depressed to a severe level. It is now 48th day since the removal of her tumor, and there does not seem to be any sign of her swallowing. I want to know if this is temporary or permanent. We got a couple of opinions from doctors that we sent her surgery report to and they think she can recover anytime between three to six months. The doctor who did the surgery is a vascular surgeon, and he also believes that she will recover from two to three months and will start eating and drinking slowly.

I have asked the doctor about the nerve damage or cut. He said that he was not sure about the exact nerve, but seemed like a branching nerve. When I asked him if it was 10th or 12th nerve, he said it was the 12th branching nerve. The ENT doctor said 10th nerve, and it can be permanent damage. The vascular surgeon did say that they repaired the nerve and did not leave it like that. She is currently on Lorazepam, Sodium bicarbonate, Cotazym, Tylenol, Centrum and Ranitidine. At this point, I do not know what to believe anymore and what to think. I believe nerve specialists are neurologists and hence, I am here. Any of your help would be greatly appreciated. Thank you.

In the end, I want to know whether the nerve can grow back and she gets to swallow again or if it does not. Can we get nerve graft? What is the success rate for that? I cannot imagine that someone can live and die in this condition particularly when medical science is now in this day and age.

Besides the vocals, will the epiglottis move again? Can her swallowing come back? Yes, the surgeon said that he repaired the nerve the tumor was going through. She has a lot of gagging with a sticky saliva. Is this because of nerve cut? Or is that more to do with her neck muscle repair?

Related Questions:
Why is there numbness with tingling sensation in my right hand ring finger?


.. grocery bags just once will not cause any numbness in ring finger with a tingling sensation. Do you work for long hours on a computer using the keyboard? Your symptoms indicate nerve entrapment like carpal tunnel syndrome. Even, if your nerve is i...   Read full

Are my symptoms due to nerve damage caused by Metformin?d


.. the occurrence of the neural symptoms has a correlation with Metformin (Glucophage). Normally, vitamin B12 deficiency takes time to develop. I suggest: 1. Continue your BP (blood pressure) medicines, titrate the dosage as a good lifestyle can brin...   Read full

I have swelling and numbness after mandible surgery. How long will it take to subside?


.. swelling and numbness after mandible fracture surgery are common. The swelling is mild as you have mentioned. Then, it should resolve in another one to two weeks as the tissues heal. The numbness is because the mental nerve, which runs through the...   Read full