Did you know that your eating habits can disturb the body's function and can play a role in causing diabetes? This article tells you more about the causes and ways to prevent diabetes. 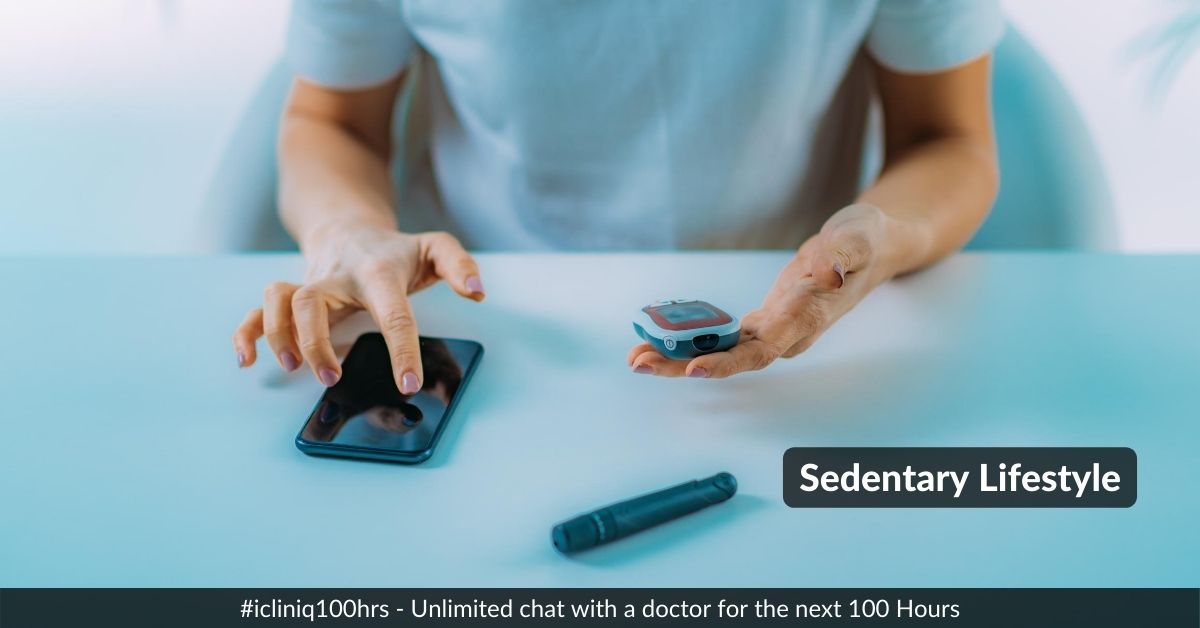 Our body uses the glucose with the help of insulin, which is synthesized in the pancreas and acts on the cell receptors, so that glucose gets entry into the cell for consumption. Diabetes is a disorder in which body is not able to use the glucose efficiently.

Once diabetes was considered as a disease of rich people, but nowadays it is seen in all classes of general population. One of the major causes of type 2 diabetes mellitus is wrong eating habits.

Just after the infancy period, mothers starts giving sweet products to their kids. The children become used to sweets and products high in sugar. It is seen that this is the time from which pro-glucose imbalance starts settling in the form of frequent insulin fluctuations and is the foundation period of diabetes mellitus type 2.

When a food product is consumed, it is initially absorbed by GIT system. Then it reaches the blood and through which it will be available to pancreas and so insulin is secreted. Here, it is important to understand that in the blood there is always a constant amount of insulin. It is known as base levels of insulin. In response to food products it peaks in few hours and return back to base level in approximately 3 to 4 hours after consumption of food.

For a healthy metabolism, the insulin should reach to normal base levels after meals. But, unfortunately insulin hardly comes to base levels in most of the people nowadays, because they eat so frequently. Here, meal means everything which is eaten except plain water. Even a cup of tea is a meal, because it will cause a spike in insulin level. Ideally a person should eat three times a day and there should be a gap of at least 5 to 6 hours between meals, so that insulin could reach to normal base levels.

People who are having high levels of insulin often feel hungry and keep eating. In our body there are two hormones, one is to start hunger and the other is for satiety. They are ghrelin and leptin respectively. Insulin is structurally similar to leptin. So, if a person having frequent high levels of insulin, then this insulin blocks those receptors in central nervous system on which usually leptin works and satiety is not felt. As a result a person does not feel satiety and eats more and produces more insulin, which again produces more hunger by not getting satiety. So, it is a vicious cycle which is very dangerous for the metabolism and is a main part in diabetes mellitus 2.

How to Prevent Diabetes?

As a preventive value I would emphasize that a person who is prediabetic still or is healthy,

The above mentioned two things are important in preventing type 2 diabetes mellitus.

Why do I urinate more than ten times a day?

Query: Hi doctor, I have to pee a lot of times a day though I do not have to wake up at night to go to the toilet. I have control over pressure, but I have to go more than 10 times a day. Also, I have to pass the stool after every meal. Why?  Read Full »

Is it fine to eat carbohydrates within 40 minutes after taking a GH shot?

Article Overview: This article emphasizes the impact of diabetes mellitus on oral health problems and its management. Read Article

Diabetes mellitus is a metabolic disorder which affects the uptake and use of glucose by the human body. As a result, the glucose level in the blood rises beyond normal which has an overall impact on the general health and oral cavity. Types Of Diabetes Insulin-dependent diabetes mellitus: It oc...  Read Article

Do you have a question on Blood Glucose Level or Diabetes Mellitus?