Depression is among the top five causes of morbidity in today’s world. It remains largely undiagnosed and underreported because of a lack of adequate knowledge, both among the patients as well as the physicians. It is majorly characterized by the presence of a continuous sad mood, anhedonia, and easy fatiguability along with a host of secondary symptoms, which aid in quantifying the severity of the depressive disorder. So, it is the need of the hour that awareness is raised among the masses regarding this illness that is soon poised to be the number one cause of morbidity. 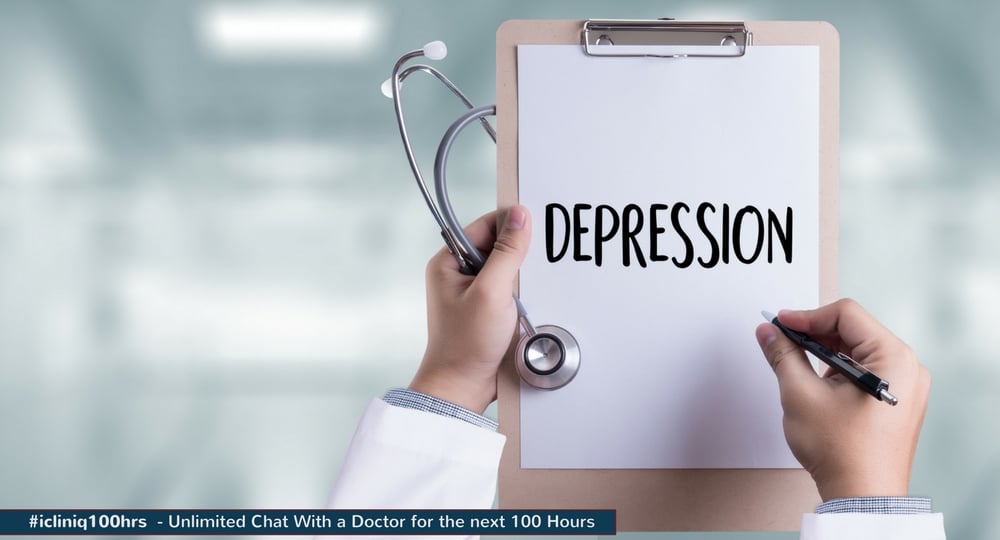 Depression has been recorded in the annals of history since time immemorial, but never has it assumed so much significance as it has in today’s world. With the advent of technology today, the human society is evolving by leaps and bounds with every passing day. As the saying goes that every coin has two sides, so does this evolution. In the underbelly of this progress, lies the advent and increased prevalence of illnesses both physical as well as psychological. Both physical and psychological illnesses are a part of a vicious cycle in which the presence of one can lead to an emergence of the other. One of the most common examples of this being the prevalence of depression in diabetic patients and vice versa.

According to statistics provided by WHO, depressive disorders are predicted to be the major cause of mortality and morbidity in the world in the next three years. It remains one of the most undiagnosed and undertreated illnesses, the major reason for this being a lack of awareness and knowledge among the masses and the stigma attached to psychiatric illnesses in our society. Epidemiologically speaking, depression affects one in twenty persons and occurs more in females than in males. It can be categorized as exogenous, that is, occurring due to some external or environmental stress and endogenous, which means occurring internally without any outside cause, leading to an imbalance of neurotransmitters (brain chemicals), predominantly serotonin, whose level is lowered.

These symptoms must be present continuously for at least two weeks to make a diagnosis of depression.

Related Topics
Depression - Awareness, Self-Diagnosis, and Treatment Modalities
How to overcome my depression symptoms?
I have crying spells and I get angry easily. Are these symptoms of depression?

These symptoms are used to quantify depression as mild, moderate or severe.

There are two mainstays of therapy for depression.

It is used as stand alone therapy in some cases of mild depression and in combination with pharmacological agents for treatment of moderate and severe depression and comprises of relaxation techniques, such as deep breathing, muscle relaxation, yoga, regular exercises, cognitive behavior therapy (which involves identifying and challenging the negative thought patterns of the patient and replacing them with positive thought process), mindfulness therapy (based on the concept of here and now, living in the present), family therapy, marital therapy, etc.

So, in conclusion, depression like other illnesses is curable, provided it is detected in time, for which both the general population, as well as the primary physicians, should be aware regarding its presentation. And just like we have screening methods for other illnesses, screening for depressive illnesses should be a part of the routine check-up of the patient.

What Are the Three Basic Approaches to Treat Depression?

The three basic approaches to treating depression include
- Cognitive behavioral therapy (CBT). This is also known as medico therapy; psychiatrists provide it depending on patients' needs.
- Interpersonal test.
- Supportive therapy. It is also known as psychotherapy, and licensed practitioners provide it.

How Is Depression Diagnosed?

Depression, unlike other conditions, cannot be diagnosed using tests such as X-rays, blood investigations, or scans. The diagnosis of depression is usually made by asking questions. The doctor may ask questions about one’s feelings and behavior. However, some physical tests may also be performed to rule out other conditions. The doctor may question a person's sleep, eating habits, and social interactions to diagnose the condition.

What Is the First Line of Treatment for Depression?

Why Should We Identify and Treat Clinical Depression?

Depression should be diagnosed soon as it may lead to many complications, such as risky behavior. It can cause addictive behavior, such as alcoholism and substance addiction. It can hamper the overall life of a person if left untreated.

How Is CBT Useful in the Treatment of Depression?

Depression can be effectively treated with the help of CBT (cognitive behavioral therapy). This involves therapies with a trained therapist. People who take CBT are more likely to recover from depressive episodes than others.

Can You Self-Diagnose Depression?

Depression cannot be self-diagnosed. However, the symptoms can be assessed by the individual. Various self-assessment tests are available online. One can also share these test results with their psychiatrist or psychologist.

What Do You Mean by a Depression Device?

Depression devices may also be known as transcranial magnetic stimulation (TMS). TMS is a noninvasive procedure that uses nerve impulses to stimulate the nerves in the brain. It is used as a treatment for depression when other methods have failed or do not yield many results.

Why Is Awareness Regarding Mental Disorders Necessary?

Awareness regarding mental disorders is necessary to eliminate the stigma around them. Awareness about mental health can help tackle the disease simultaneously, and it helps support others suffering from them.

What Is a Good Solution to Depression?

A good solution to depression can be a combination of cognitive and medical therapy. Drugs help by stabilizing the chemicals in the brain. It also helps in stabilizing the mood. Cognitive therapy can help fasten the recovery process.

How Is Anxiety Diagnosed?

A healthcare practitioner can diagnose anxiety. The symptoms of the patient can be evaluated to diagnose anxiety. The doctor may also run certain blood investigations to rule out other conditions with similar symptoms, such as hypothyroidism. Diagnosis can be arrived at by comparing various parameters.

Is there a permanent solution for repeated depressive episodes?

Query: Hello doctor, My husband is 32 years old and he got his first depressive episode five years back due to business stress. After that he is undergoing depressive episodes every year. He becomes fine after taking anti-depressants and does all his work normally. But again after few days depression repe...  Read Full »

How to overcome the feeling of hopelessness?

Query: Hello doctor, I am a 55-year-old man. I have been suffering from depression for the last five months. I have been feeling tired and hopeless. I want your help for recovery. I am currently on Fluvoxin 50 mg BD.Thank you.  Read Full » 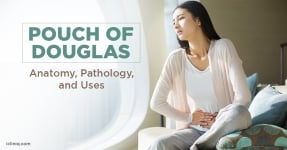 What Is the Pouch of Douglas? 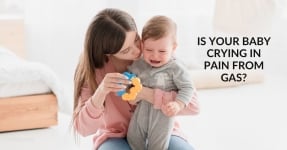 Is Your Baby Crying in Pain from Gas?

What Are the Manifestations of Ringworm Infection? 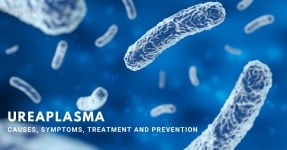 Do you have a question on Depression or Depressive Disorder?