Common Concerns in a Newborn Baby

This article discusses the conditions in a newly born baby, which a mother and family need to know about, as they cause much anxiety and unknown fear, and frequent unnecessary doctor visits.

Contents
How to Care for the Umbilical Cord After Delivery? 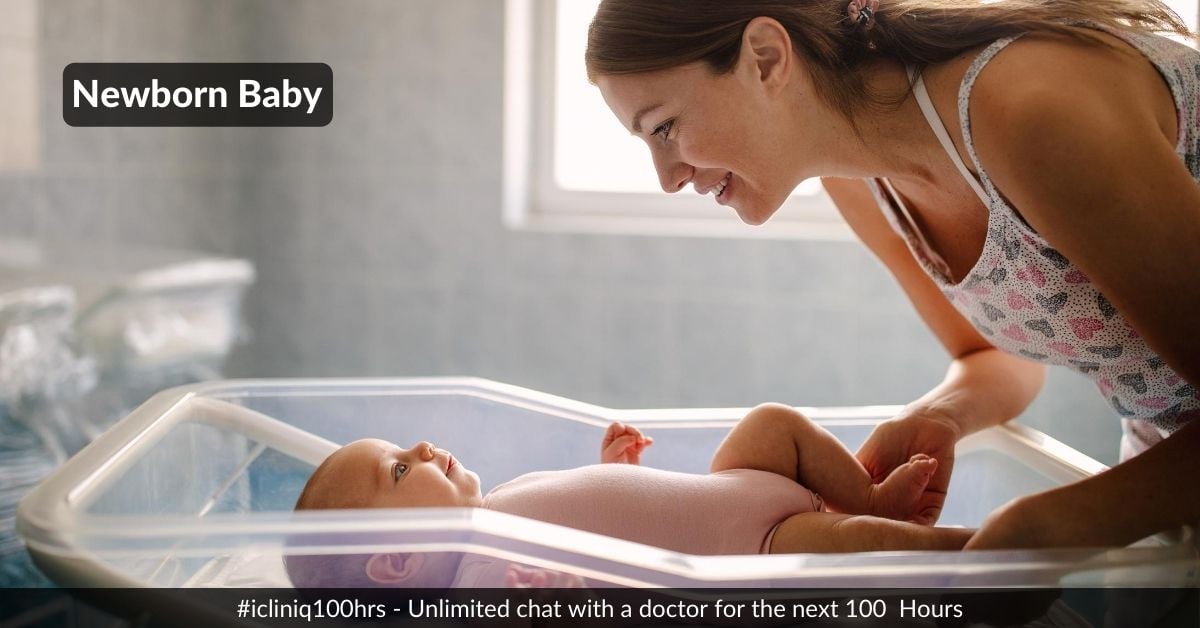 A newborn experiences an exhaustive list of changes during the first two weeks, knowing which is vital for every new parent.

The following are a few concerns seen in a newborn:

Sounds near the chest while breathing without any breathing difficulty and noisy breathing are expected in a newborn. These conditions do not require any treatment. Nasal drops are sufficient in most cases.

Conditions that require attention are:

Numerous visible changes can be seen in newborns during their first few days. The meconium, which is the newborn's first bowel movement, appears dark green or black and is thick in consistency. In the subsequent bowel movements, the stools appear yellow-green. In terms of consistency of stools in newborns, it is usually loose. If the newborns are formula-fed, the stool may be a little firm. Constipation is common in infants who eat cereals or drink cow's milk.

Changes in bowel movements that are important to note are:

Related Topics
What causes frequent sneezing, wheezing and cough during cold climate?
Common Concerns in a Newborn Baby
Can vestibular problems and C5-C6 bulge cause headaches?

The color of urine in newborns should vary between light to dark yellow. In general, infants urinate every one to three hours to every two to four hours. However, it is normal to have a reduced frequency during hot climates.

Changes in urination that should be taken care of include:

Skin changes observed in a newborn include:

Burping or spitting up is a common occurrence in all newborns and is not a concern that requires medical attention. However, to avoid burping, the infant should be kept in an upright position for quite some time.

The following are some significant signs that should be acknowledged:

If your newborn has any of the above signs, it is essential to reach out to a healthcare provider to rule out other possible causes.

Bright red spots in the white of the eye soon after birth and mild redness over the eyelids are expected in a newborn.

Most newborns do not have teeth at birth. While, in some, there can be natal teeth. The first milk teeth start to erupt at about six months. After that, all the 20 milk teeth will erupt at around the age of three.

The process in which the teeth pierce the gums to erupt into the oral cavity is called teething. Teething can bring about the following symptoms:

If teething is associated with the below signs, it is essential to reach out to a healthcare provider:

The cry can be due to many reasons

A common cause of crying, which requires medication, is a colicky abdominal pain, usually in the evenings. The presence of excessive cry, which does not subside with feeding or consoling, requires the use of anti-colic drops. Colicky abdominal pain can be identified by passing gas or an extended stomach. It is usually seen in newborns between the second and fourth week and disappears at about the third or fourth month.

This pain occurs due to dietary changes in the breastfeeding mother or milk-protein sensitivity in formula-fed infants. It is essential to consult with your doctor regarding colicky abdominal pain, as in some cases, it can also occur due to a hernia or other medical conditions.

Hiccups and sneezing are pretty standard. Hiccups usually occur due to swallowing air during feeds. Feeding can reduce hiccups.

Some white or red discharge from the vagina in girl babies is common in newborns.

Jaundice is a condition characterized by increased bilirubin in the body. During the first few days after birth, due to the reduced functioning of the liver, the bilirubin is not adequately removed from the body, which results in jaundice.

It is not a problem of concern and does not require treatment in most cases. However, in a few, it can bring about brain damage. Jaundice is usually caught up in the hospital by the healthcare provider soon after birth, and appropriate treatment is given. If you happen to notice jaundice in your newborn after you return home, you need to consult about it with your physician at the earliest.

The following are the signs of jaundice:

Drinking too fast can bring about coughing in newborns, which should come back to normal with time. However, in conditions where there is persistent gagging or coughing, consulting a physician is needed to rule out gastrointestinal and respiratory problems.

How to Care for the Umbilical Cord After Delivery?

The umbilical cord that develops during pregnancy is needed to transfer nutrients and oxygen from the mother to the fetus. With delivery, the cord is cut down. As days pass, the remaining umbilical cord falls off to form the belly button.

In order to avoid infections of the umbilicus, the following are essential:

Taking care of newborns is not as simple as it looks. It may be tiresome and requires adequate knowledge, especially if you are a parent for the first time. For you to be able to look after your newborn and identify the signs and symptoms that can denote an underlying illness is possible only with some basic knowledge about the concerns seen in an infant. At times of doubt, do not hesitate to seek the help of your physician.

What Are Some Safety Concerns With a Newborn?

The following are some safety concerns with a newborn-
Choking hazard.
Safety from car injuries and crashes.
Sleeping safety.
Push and pull falls.
The head and neck support of the newborn.

What Are The Newborn Danger Signs?

How Long Can a Newborn Sleep?

What Happens in the First Days With a Newborn?


During the initial days of a baby’s birth, the newborn must sleep for several hours throughout the day. Therefore, the parents try to understand the sleeping pattern of the baby as well as the newborn baby’s reasons for crying and laughing. In addition, several safety measures for newborns are also taken into consideration.

How Often Must the Umbilical Cord Be Cleaned?


The umbilical cord drops by itself anywhere between the first and 27th day. It should be cleaned on a regular basis. The diaper must be folded below the umbilical cord.

What Leads to Umbilical Cord Infection?

When Can a Newborn Get a Bath?


The World Health Organization (WHO) has recommended that a newborn can be given a bath from six hours up to 24 hours post birth. However, another school of thought believes that the newborn must get a bath only after the umbilical cord falls on its own.

What happens to the dust that enters the eye? Will it affect the eyesight in the future?

Query: Hi, What happens to the dust that enters the eye? Does it go into the eyeballs? Will it affect the eyesight in the future?  Read Full »

How to cure allergic rhinitis occurring for more than five years?

Query: Hi doctor, I am a 23 year old male, suffering from allergy for past 6 years. I am facing this problem more in winter. Early morning, I will get 10 sneezes continuously. If I take cold foods, I will have running nose throughout the day and severe sneezing. Also I have itching and watering of eyes. C...  Read Full » 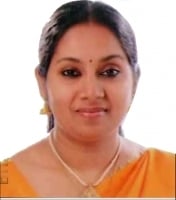 Do you have a question on Skin Changes or Cry?