Q. My child's WBC count remains high even under antibiotics. What is wrong with him?

Answered by
Dr. Deepak Patel
and medically reviewed by iCliniq medical review team.
This is a premium question & answer published on Apr 01, 2017 and last reviewed on: Nov 15, 2019 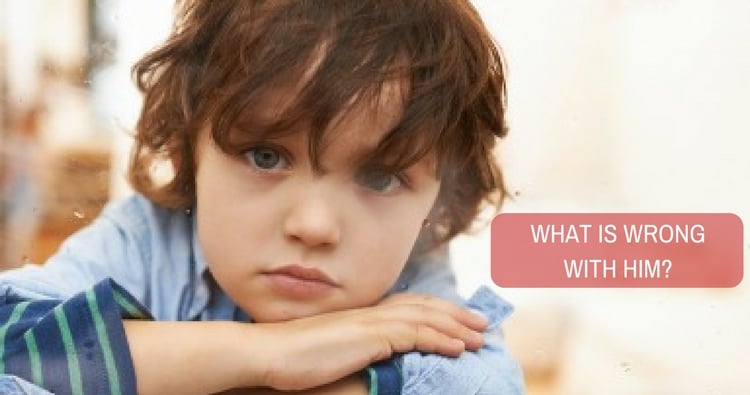 My 4 year son is ill for past two weeks. Initially it was diagnosed as viral infection due to season change. He was given fever and cold medicine (Asthaline). Fever was mostly between 100-101 degree F.  He had occasional cough may be five times a day. He had the medicine for 5 days but there was no improvement. Then his doctor asked for a blood test. His WBC count was 23900 at that time. I have attached the entire report for your look. Due to high WBC count, doctor suspected it as bacterial infection and prescribed him two antibiotics, Amoxycillin and Cephalosporin. In the next four days his fever got improved. But he had occasional low grade fever under 100 degree and he just wanted to lay down always. His activity has got subsided now. He is not interested in eating food. Only two small cups of orange juice a day and few bites of food.

I took him to doctor again. He said antibiotics have not worked and asked for blood test and blood culture again. He also requested an x-ray suspecting pneumonia and a sonography of abdomen and pelvis. X-ray showed prominent bronchovascular marking in both lower zones. Sonography was normal. Liver, gall bladder, pancreas, spleen, kidneys and bowel loops were all normal. No mass or lesion or fluid or dilatation found. Blood test again showed increased WBC of 31300. Doctor said that he seems to have mucus in his bronchi and that seems to be the infection. Doctor admitted him in the hospital, started giving him Linezolid and Cephalosporin along with Ipravent and Asthaline solutions, Pandotec (PPI).Today his blood culture report came as negative. No bacterial infection was shown. Doctor asked for another blood report now and the results are appended. The WBC is still high with the value of 29900. His doctor is again telling that he has both bacterial and viral infection. We are very concerned. He is hardly eating anything and has already lost 2 kg of weight. Before two weeks, he was absolutely fine and fit. He was physically very active. What seems to be wrong with him now? Please help.

Your child has definitely got bacterial infection. From your attached reports (attachment removed to protect patient identity) the reasons are as follows.

Contact with a person who has latent infection by coughing.

Revert back with the answers for the above questions to a paediatrician online.---> https://www.icliniq.com/ask-a-doctor-online/paediatrician


.. gone through your query and reports (attachment removed to protect patient identity). I can understand your concern. As you told that your mother had IBS (irritable bowel syndrome), I want to tell you that antibiotics are not the treatment for IB...   Read full


.. symptom. When babies have fever, it can be traumatic for the parents as well, because they are unsure of what is causing it and how to soothe the baby. Adding to their anxiety, the baby is unable to explain his/ her discomfort in words. This artic...   Read full

Will antibiotics affect the sputum report?


Your sputum stain says that you have lower respiratory tract infection ...   Read full