iCliniq / Answers / Orthopedics and Traumatology / Lisfranc Injury / Should I be worried about the spacing between the first and second metatarsal of the foot?
ADVERTISEMENT
ADVERTISEMENT

Q. Kindly see the x-ray of my foot, and tell me if I have Lisfranc injury?

Answered by
Dr. Atul Prakash
and medically reviewed by iCliniq medical review team.
This is a premium question & answer published on May 15, 2017 and last reviewed on: Sep 14, 2021 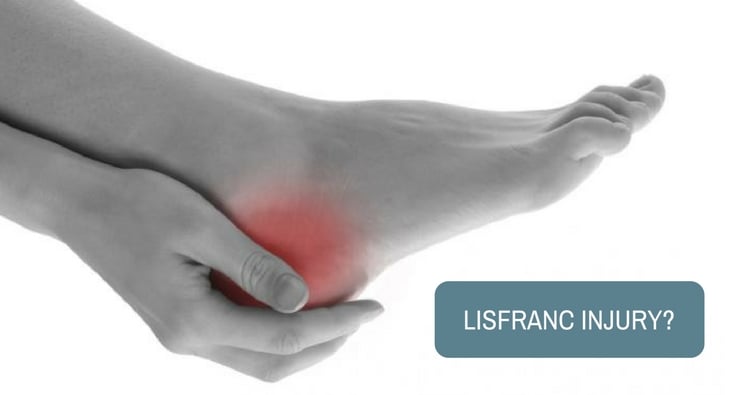 I have been using moon boot from approximately seven weeks, for a fourth base disruption. I have just had x-rays. I would like an opinion on two things, please. Should I be worried about the spacing between the first and second metatarsal (Lisfranc injury)? There does not seem to be any space on the oblique view between the cuboid and the fifth metatarsal. Is that an issue? I apologize for the quality of the photos, and I just was not able to get a better photo of the x-ray. Thank you. I am still in tremendous pain as well as any pressure over my midfoot hurts. The original injury was over eight weeks back.

I have seen the x-ray (attachment removed to protect patient identity).

No, I did not take a CT scan. I did have an MRI, which showed the disruption of the capsule of the fourth metatarsal and the cuboid. The surgeon said I was lucky to escape surgery because I had not ruptured the posterior part of the capsule. He did say it was Lisfranc injury, to begin with. I have been non-weight bearing, but only in the boot. However, I have children who have been sick so have occasionally been walking on my foot. There is still some swelling over the midfoot as well.

Related Questions:
I had a leg injury 20 days back, please explain my MRI reports.


.. have mentioned an injury to your foot around 20 days back, which has been managed conservatively till now. Having read your description, it appears that there has been a capsular injury at the tarsometatarsal joints, especially, the 4th and 5th ...   Read full

CT scan shows non-growing lung nodules with scars. What does it suggest?


.. found six years back would have manifested into multiple lesions by now if there were cancer and you are right in your thoughts. Usually, cancer nodules double in 30 to 180 days time and if the nodules did not change in six months then cancer is n...   Read full

I have severe foot pain. Kindly review my X-ray.


.. me the full X-ray which you have sent (attachment removed to protect patient identity). I would like to see the whole joint, like of talocalcaneal joint .. ...   Read full