Gynecological cancers are common among women, with timely detection, we can expect good cure rates. Appropriate treatment of these cancers involves doctors of various expertize. 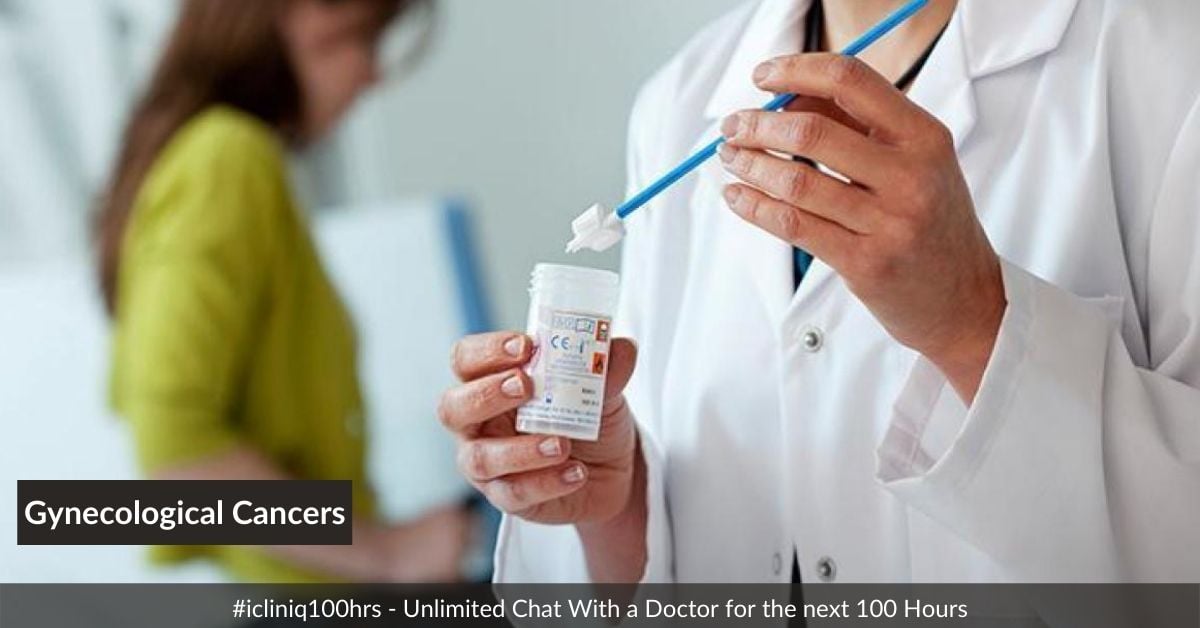 What Are Gynecological Malignancies?

Gynecological malignancies are among the common malignancies in females after breast cancer. As per the latest statistics, cervical cancer is the second most common cancer in women in India, with nearly 1 lakh new registrations happened in 2018. 1,46,420 new cases were registered last year with either of the common gynecological malignancies (cervix, ovary, or uterus). 5-year survival rates for localized cervical, ovarian, and uterine cancers are 91.8 %, 92.4 %, and 95 %; whereas those in case of node-positive cases are 56.3 %, 75.2 %, and 69 % respectively. In the case of distant metastasis, these rates drastically drop to 16.9 %, 29.2 %, and 16.8 % respectively. These rates reflect the importance of timely detection and treatment. 80 %, 36 %, and 89 % cases are either localized or node-positive, respectively.

These numbers demonstrate the obvious fact, that cervical and uterine cancers most commonly present at a stage where good cure rates are still possible, unfortunately, more often ovarian cancers present in the advanced stage. We have many guidelines which help us plan treatment for these malignancies. The most commonly employed guideline is NCCN (National Cancer Comprehensive Network), which gives accurate management decisions based upon the latest evidence.

For breast cancer, should we do chemo first or surgery?
Tips to Prevent Breast Cancer
Ways to Prevent Cancer

As per the latest NCCN guidelines for cervical cancer, surgery is recommended only for early stages (FIGO stage IA and IB), for all other loco-regional cases, radiation with weekly concurrent platinum-based chemotherapy is the treatment of choice. Concurrent chemotherapy amplifies the effect of radiation and also has survival benefit.

Radiation is also recommended after surgery if the histopathological report is suggestive of adverse features such as positive margins, lymphovascular invasion, parametrium invasion, positive nodes, deep stromal invasion and size more than 4 cm (Sedlis criteria). There are multiple studies which have demonstrated the increased chances of recurrence if radiation is not given in the presence of such adverse features.

How Is Radiation Therapy Helpful in the Treatment of Such Malignancies?

What Are the Surgical Treatment Options?

Surgery is an essential treatment in the management of loco-regional uterine cancers. Usually, the recommended surgery is a hysterectomy, bilateral salpingo-oophorectomy, bilateral pelvic node dissection, or para-aortic nodal dissection, which depends upon baseline disease. It is very important that appropriate imaging (CT scan, MRI, or PET-CT) is done before proceeding towards surgery. Based upon adverse histopathological features, further radiation therapy and chemotherapy are recommended.

Adverse features include high grade, deep myometrial invasion, and lymphovascular invasion. In advanced stages, combination chemotherapy is recommended, usually 3 weekly for 6 cycles. The general principle being, to minimize the risk of local recurrence, radiation therapy is needed, whereas to mitigate systemic relapses, chemotherapy is required.

Ovarian malignancies are known for their advanced stage presentation. Usually, they are managed by surgery and combined chemotherapy. Role of radiation therapy is limited and still investigational.

Thus, for management of these malignancies is multimodality requiring the expertise of doctors of various knowledge inclusive of surgical, medical and radiation oncologists; also a good pathologist, radiologist, nuclear medicine expert is needed to provide the crucial information about the disease, thus helping in taking treatment decisions.

I have warts on my penis. Is it an STD?

Query: Hello doctor,I had unprotected intercourse with one of my relatives 14 years ago. I had gone through two to three sets of tests back then including HIV, and all were negative. But I still have some neurological problems which started one month after I had the intercourse. The doctor did not find any...  Read Full »

Article Overview: The incidence of cancer being diagnosed during pregnancy has increased because of delayed child-bearing age, advanced imaging techniques during antenatal care, and the known occurrence of age-dependent malignancies. Read Article

Cancer, as of now, is considered to be a disease of lifestyle and majority of cancers occur in middle and late age. With the postponement of marriage and childbearing to late thirties, it is not surprising, that number of women diagnosed with pregnancy and concomitant cancer is increasing. Further, ...  Read Article 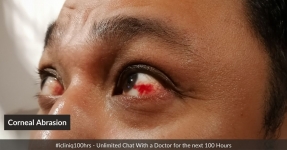 How to Relieve the Pain Caused by Corneal Abrasion? - Precautionary Measures | Symptoms | Treatments |

Do you have a question on Cancer or Breast Cancer?