Injury to the skin caused by exposure to extreme cold is called frostbite. This happens when you are exposed to temperatures below the freezing point of your skin. 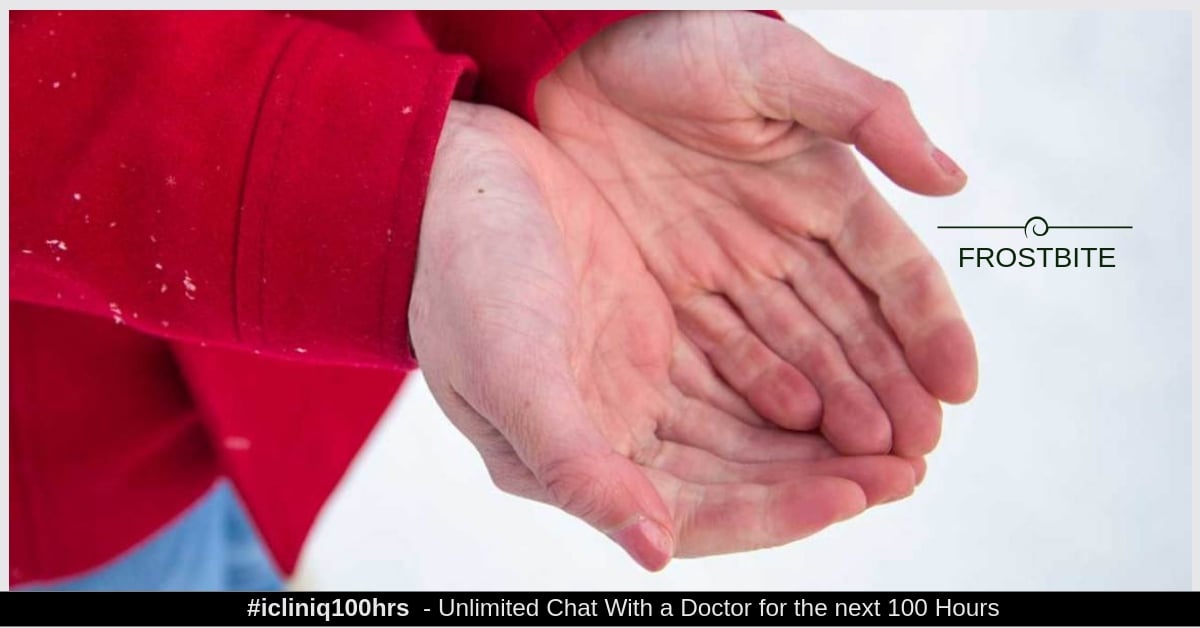 Contents
What is Frostbite ?
Causes
Symptoms
Risk Factors
Complications
Prevention
Stages
What to Do If Your Child Develops Frostbite?

Injury to the skin caused by exposure to extreme cold is called frostbite. This happens when you are exposed to temperatures below the freezing point of your skin. Exposed skin in cold and windy weather is most susceptible to frostbite, but it can also occur on skin covered by clothing. They commonly affect the body parts that are farther away from the heart, meaning the parts that have less blood flow, like feet, toes, nose, ears, cheeks, chin, hands and fingers. Cold exposure might cause the top layer of the skin to freeze. The skin becomes very cold, red, numb, hard, and pale. Frostbites require immediate medical attention, as it can damage the underlying tissues, muscles, and bones. Severe frostbite may also cause infection and nerve damage. A milder form of frostbite called frostnip does not cause permanent skin damage and can be treated with first-aid measures and rewarming the affected skin.

In icy conditions, the body sends signals to the blood vessels in the extremities to constrict and slow the blood flow to them. This makes the body able to carry more blood and oxygen to the vital organs of the body and prevent further decrease in body temperature. When the brain senses that there is a danger of hypothermia, the blood vessels in the arms and legs stay constricted, thus preventing them from pumping cold blood to the internal organs. This is the beginning of frostbite.

It can be a result of either:

The signs and symptoms are:

I have cold with chest pain and fatigue. Can it be due to pneumonia?
Can I get milia removed without scar?
Impetigo, an Infectious Disease in Children

As the cold causes skin to go numb, you might not realize you have frostbite until someone tells you.

The risk factors are as follows:

Frostbite can be prevented by following these measures:

Frostbite occurs in many stages, which are,

It is a milder form and does not cause any permanent damage. Here, the skin turns red and cold to touch. Further cold exposure may cause numbness, burning, itching, and prickling sensation.

Simple first-aid measures like preventing further cold exposure and rewarming. Rewarming is done by immersing the affected part in warm water for 15 to 30 minutes. Heat sources like stove and heat pads are contraindicated as they might cause burns. When your skin warms up, you might feel some pain or tingling sensation. Over-the-counter pain medications like Ibuprofen can be taken for the pain.

In this stage of frostbite, the skin turns pale or blue from red. The affected area is hard and frozen to touch. After this, due to inflammation, the skin may feel warm and swollen, which is the first sign of tissue damage. Immediate medical treatment is needed to prevent any further damage. Mostly, people recover from superficial frostbite without any permanent damage. But, some people face permanent problems like pain and numbness.

The affected areas should be warmed as soon as possible. The doctor might administer pain medication and intravenous (IV) fluids. After the area is warm, the doctor will wrap the area to protect it. Sometimes, blisters develop after rewarming, in such cases, the doctor might drain it. And if the blister looks infected, antibiotics are prescribed.

It is the most severe form of frostbite, as it affects both the skin and underlying tissues. The affected skin turns white or bluish-gray and looks splotchy. You might experience numbness, loss of sensation, and pain. The muscles close to the affected part might not function properly. In severe cases, blood-filled blisters can be seen.

Like all other stages, rewarming of the area is done. The doctor will give you pain medicine, IV fluids, and wrap the area. If you have developed blood-filled blisters, the doctor might give you a medicine called a “clot-buster.” This improves the blood flow to the affected area. After rewarming, the area is black and hard, due to tissue death. After 24 to 48 hours, large blisters might also develop. Depending on the damage, the affected area might need surgery to remove the dead tissues (debridement) or the area might be amputated. 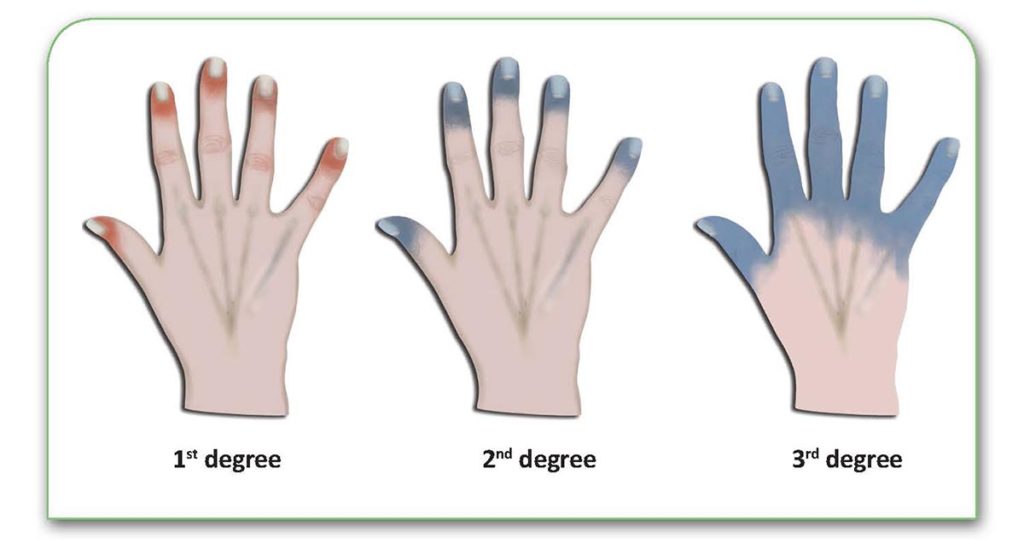 What to Do If Your Child Develops Frostbite?

After these home remedies, if you do not see any improvement or if your child is in a lot of pain or if the affected area changes color and becomes hard, take your child to the emergency room.It often takes months for the damaged tissue to heal. So, doctors wait for months to see the changes after frostbite, to avoid surgical removal of tissues that may heal eventually or to leave tissues behind that might subsequently die. After the initial waiting period, 65 % of people suffer from permanent symptoms like pain, excessive sweating, and increased sensitivity to cold or heat. Always remember the signs of frostnip, as it is the first stage of frostbite. If you see yourself or somebody else developing those signs, cover yourself up, find a warm place, and seek medical attention immediately!

This is an Ad. icliniq or icliniq doctors do not endorse the content in the ad.

Is there any permanent cure for recurring skin infections?

Query: Hello doctor, I have a chronic problem for the past six to seven years. I have the problem itching in all the skin folds and the pressed areas like under the belt including genital areas and anus. I showed the same to a doctor and he diagnosed this as eczema and fungal infection. The doctor presc...  Read Full »

Can I take Combiflam for fever?

Query: Hi doctor, I have a fever and cold for the past three days. I am taking Calpol and Combiflam. How can I get cured?  Read Full » 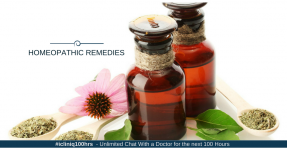 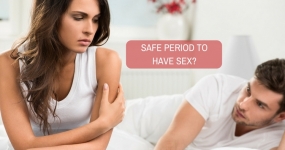 Do you have a question on Cold or Skin Injury?