Snoring: How to Stop This Annoying Problem?

This article talks in detail about snoring, its causes, and management. 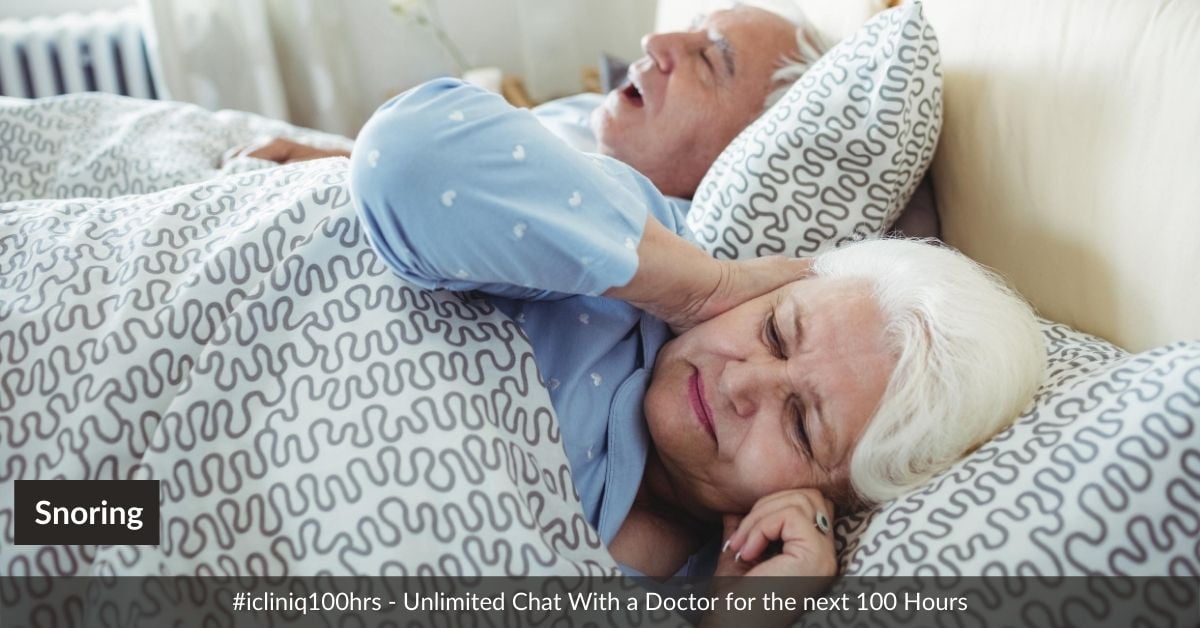 Snoring is one of the most common problems we face in our life. Generally speaking, each one of us has an experience with snoring at least once in our lifetime.

Snoring affects about twenty percent of the whole population and about sixty percent of males over forty years of age. Snoring is more common in males than females.

Now, let us have an idea about these causes.

Nasal causes are so many. Simply, these are any nasal diseases that cause partial airway obstruction like deviated nasal septum with its two types - the C-shaped deviation to one side and the S-shaped deviation which obstructs both the nasal cavities.

Hypertrophied nasal turbinates because of allergic rhinitis or nasal tumors.

Sinonasal polyps which arise from the nasal sinuses and extend to the nasal cavity. These polyps can be inflammatory, allergic or neoplastic.

Even a common cold attack can cause snoring due to inflamed swollen nasal mucosa partially obstructing the nasal airway.

One of the rare nasal causes of snoring is neglected impacted foreign body inside the nasal cavity. It is common in young children and associated with persistent unilateral offensive nasal discharge.

Tongue base causes - simply when the tongue base is larger than normal it is narrowing the airway producing a snore.

Before talking about pharyngeal causes, it is better to understand a few physiological facts about the pharynx. The pharynx is a common pathway for food and air. The pharyngeal space is maintained by the muscle tone of pharyngeal dilator muscles. So, any cause that alters this tone will cause a collapse or at least a narrowing of the airway and will lead to snoring. Factors which alter the pharyngeal dilator muscle tone are excessive alcohol intake, sedatives and muscle relaxants, neuromuscular diseases and sometimes deep sleep.

Away from the muscular physiology of the pharynx, any space-occupying lesion can cause snoring. Enlarged tonsils, as seen in chronic tonsillitis, can produce snoring. Nasopharyngeal tumors and enlarged adenoids partially obstructing the airway also cause snoring.

One of the common causes of snoring is obesity. Condensation of fats under the skin around the neck and among neck organs and compartments narrows the pharyngeal airway.

Everyone suffering from snoring wants to end it for the well-known causes such as to stop driving the roommate crazy and also put an end to the daily headache and drowsiness. But, there are other risks you should know about.

Snoring has cardiovascular effects such as hypertension, arrhythmias and coronary heart diseases. To beat snoring, the underlying cause must be discovered. So, the airway must be examined.

Nasal cavity and the nasopharynx can be examined by rigid endoscopy which can show septal deviations, sinonasal polyps, impacted foreign bodies and the enlarged adenoid tissue if any.

The oropharynx and soft palate can be examined by simple inspection through the mouth.

Flexible fiberoptic endoscope can also examine the airway. Polysomnography can be used in case of snoring associated with obstructive sleep apnea.

I have fatigue due to obstructive sleep apnea. Please advise.

Query: Hello doctor, I am a 22-year-old man. I have suffered for two years with chronic, nearly debilitating fatigue. Doctors initially suspected a vitamin deficiency or autoimmune illnesses as the cause, but all tests came back negative or normal. However, when I started this summer to notice myself waki...  Read Full »

Article Overview: Gestational diabetes is when the blood sugar level is high in a pregnant woman. Learn about its causes, symptoms, risk factors, and complications. Read Article

What Is Gestational Diabetes? The type of diabetes that affects pregnant women is called gestational diabetes. It affects how the cells use glucose in the body. It also results in hypertension (high blood pressure), which can affect the health of the mother and her baby. Most pregnant women can con...  Read Article

How to treat sore throat and post nasal drip with deviated nasal septum?

Query: Hello doctor, I had a sore throat and fever four months ago. I took some antibiotics (Cebosh) referred by an ENT and the sore throat went away. But I have a constant nasal dripping and throat clearing since then somedays it is more and some days it is normal. I can see mucus in my throat and it loo...  Read Full » 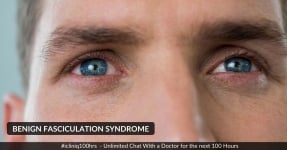 Do you have a question on Obstructive Sleep Apnea or Deviated Nasal Septum?