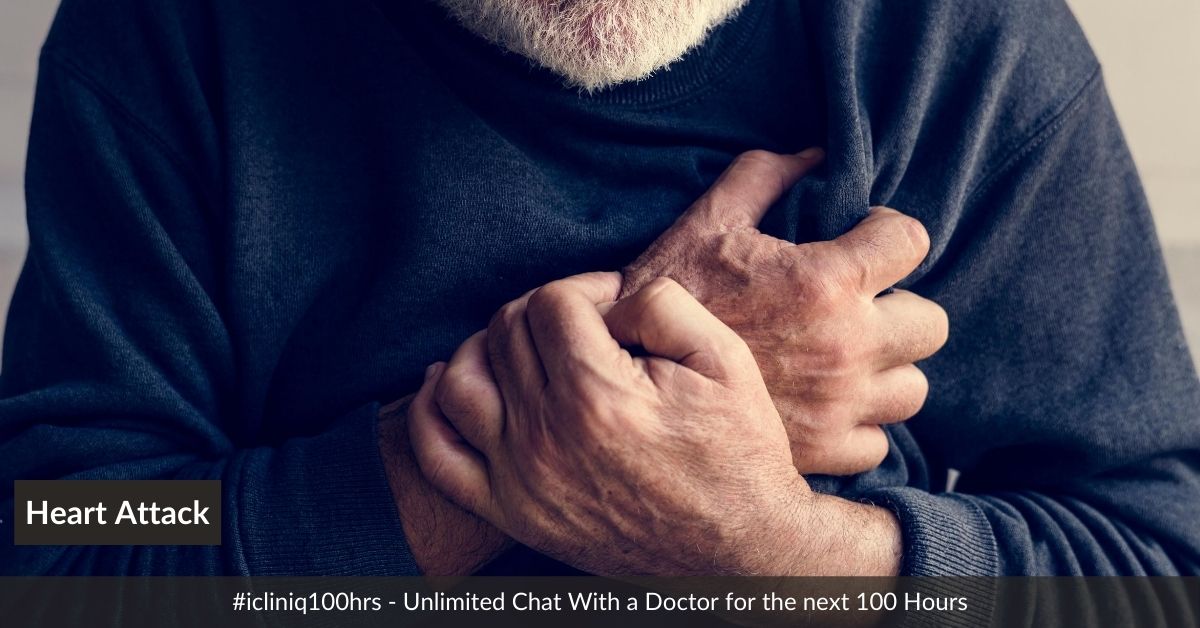 Heart diseases are extremely common in the present day, given the modern lifestyle and the numerous stresses existing in the 21st century. Ischemia refers to an obstruction in blood flow. Ischemic heart disease (IHD) is a spectrum that includes angina pectoris, atherosclerosis, coronary artery disease, and myocardial infarction. Acute myocardial infarction, commonly known as heart attack, is a serious problem. Approximately one in seven deaths in the United States is because of coronary heart disease, which includes heart attacks.

What Is a Heart Attack?

A heart attack occurs when a part of the heart muscle does not get sufficient blood or the blood flow to the heart is blocked. Angina is a medical term for commonly experienced chest pain. The typical presentation of a heart attack includes left-sided chest pain, chest discomfort, and the feeling of a band being tied around the chest. This pain may radiate to the jaw, left arm, or shoulder. Many perceive this discomfort as vague chest tightness, epigastric discomfort, or burning sensation in the chest. This may also be accompanied by diarrhea. It is frequently misdiagnosed as acidity or gastric trouble. Suffice it to say that consulting a cardiologist is of vital importance in such a situation.

What Are the Symptoms of a Heart Attack?

The symptoms of a heart attack may vary among men and women. The common symptoms include:

What Is the Cause of a Heart Attack?

The cause of a heart attack is a syndrome complex called coronary artery disease (CAD). CAD is caused by plaque, which is the build-up of fatty material in the walls of the blood vessels supplying the heart. These are termed coronary arteries. The components of this fatty material include cholesterol, fibrin, platelets, and other substances. These serve to narrow down the lumen (thickness) of a blood vessel. Such a narrowing down results in obstruction of blood flow to the heart and further leads to a heart attack.

What Are the Tests Done to Diagnose Coronary Artery Disease?

There are several cutting-edge and effective tests available to diagnose CAD. These tests are to be interpreted by a well-trained cardiologist as an interpretation of these tests lays the foundation for further management.

What Are the Treatment Options for Heart Attack?

Several effective treatments are available to treat heart attacks. First and foremost is a lifestyle change, including healthy food habits and regular exercise. Then it has to be followed by drugs and interventional procedures.

One should also know the following first aid steps for a heart attack, as they must help at times.

Heart attacks are an important public health problem, and it is critical to increase awareness about them. It is equally critical to consult the right person in such an emergency situation. If a person is at higher risk of heart attack, go for regular follow-ups, testing, and care to avoid any such occurrence.

What Is the Duration of a Silent Heart Attack?

What May Be the Indications of a Silent Attack?

Apart from the physical symptoms, a silent heart attack does not have other indications. Hence, to verify the occurrence of a silent attack the doctor may run a few tests. An echocardiogram or an electrocardiogram can be performed to detect a silent attack.

What Is the Reason for the Occurrence of a Silent Attack?

Can a Silent Heart Attack Cause Death?

What Are the Ways To Prevent a Silent Attack?

The ways to prevent a silent attack may include:
- Regular exercise.
- Eating balanced food.
- Avoiding alcohol and tobacco.
- Keeping stress at bay.
- Consulting a doctor in case of any symptoms.
- Managing weight.

Can Healthy People Get Heart Attack?

Healthy-looking people may not be always healthy. They may appear seemingly healthy but can have complications of the heart and the arteries. Some basic non-invasive cardiac tests can detect this abnormality and prevent such conditions.

At What Age Do Heart Attacks Occur?

Can Chest Pain Occur Due to Anxiety?

Anxiety can sometimes manifest as chest pain. Chest pain due to anxiety is most often caused due to panic attacks. This may also be associated with shortness of breath. Hence, some symptoms of anxiety can mimic a heart attack.

Can a Stress Test Detect the Blockage of the Arteries?

Yes, the stress test is effective in detecting arterial blockage. It can also detect the reduction of blood flow due to a blockage. However, a stress test can only detect blockages that are more than 70 %.

Is Crying Related To Weakening of the Heart?

Is my chest pain due to anxiety, angina or any other cause?

Query: Hello doctor, I am 29 years old. No prior heart issues. A fan of exercise. At the beginning of this year, I started having chest pain located near or right over my right side. Mostly they are a short quick burst of pain at random intervals but sometimes they stick around. A couple of weeks after th...  Read Full »

Article Overview: This article describes heart attack in simple language, which can be easily understood by common people. Read Article

Our heart works as a pump. As the water pump pulls water from back pipes and pushes it to forward pipes, our living pump functions. It receives blood from the body and pumps it forward to the body. Blood contains oxygen and nutrients that our body metabolizes to generate the energy required for the...  Read Article

Should I get my heart checked as a heart attack runs in my family?

Query: Hi doctor, I am a 30 year old female. My father who is 65 years old has suffered from two very severe heart attacks, one recently and another two years back. His father and brother both died in their 50s from heart attacks. Is heart attack genetic? Should my son and I get tested?  Read Full » 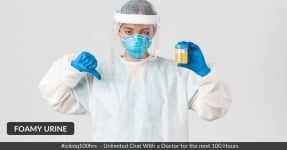 Do you have a question on Angina or Angioplasty?