A ruptured brain aneurysm is a potentially fatal condition that needs emergency care. This article helps you understand this condition and educates you regarding your treatment options. 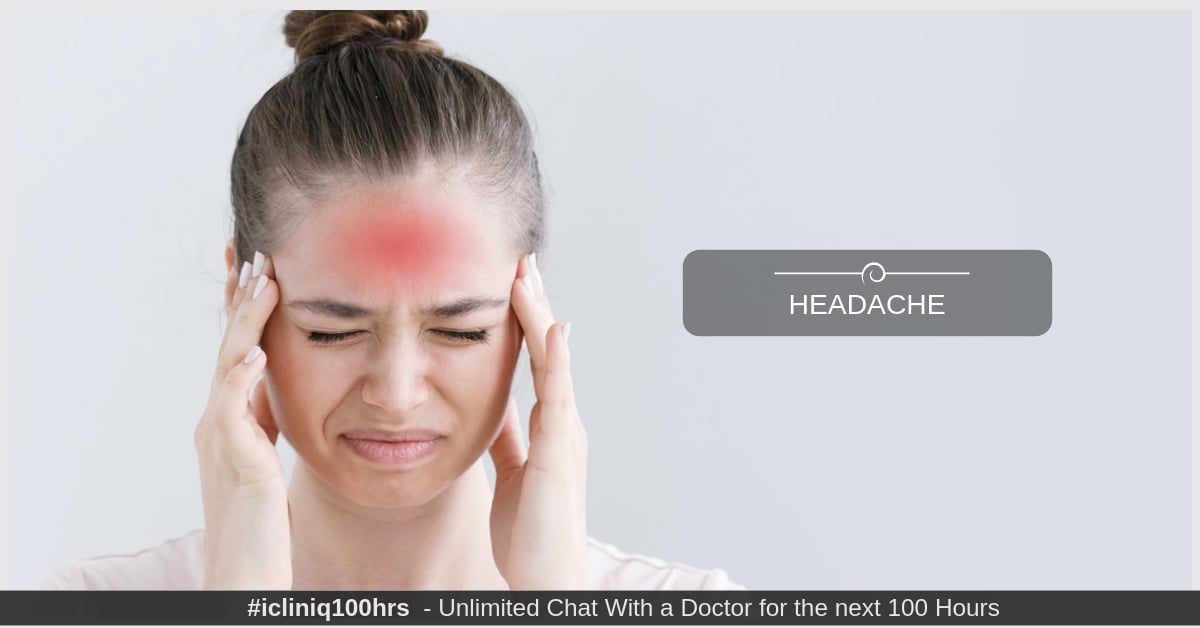 This is a medical condition in which one of the arteries of the brain develops a weakened area that balloons out, like an inflated balloon. This can burst and result in bleeding within the brain.

What Are the Symptoms of An Aneurysm?

An unruptured aneurysm may not cause any symptoms. Some symptoms related to the pressure of the aneurysm on the adjoining brain tissue like cranial nerve palsies (difficulty to smile, difficulty in moving your eyes, difficulty to express certain facial expressions) headaches, etc., can be present.

Patients generally experience what they describe as the "worst headache of my life," which can be accompanied by some neuro deficit (e.g., loss of coordination) depending on the amount and location of the bleeding.

How Is this Diagnosed?

A CT scan of the brain would be able to identify a Subarachnoid Hemorrhage and raise a suspicion of a ruptured brain aneurysm. A DSA ( Digital Subtraction Angiogram ) is the gold standard for diagnosing an aneurysm.

How Is this Treated?

Traditionally, open brain surgery and clipping of the aneurysm was the only treatment available, but with advancements in medical science, minimally invasive treatment like "Endovascular Coiling" is now possible.

What Is Endovascular Coiling?

This is a minimally invasive treatment of brain aneurysm in which the arterial system is accessed from the groin (femoral artery), and small tubes called catheters are used to reach the aneurysm in the brain. This aneurysm is then filled using thin platinum coils until it no longer fills with blood is excluded from circulation. This procedure is carried out in the Catheterization Lab of a hospital and is done under X-ray guidance by highly trained specialists called Interventional Radiologists.

How Effective Is this Treatment?

Endovascular Coiling of aneurysms has been proven to be as effective as surgical clipping in the treatment of aneurysms.

Is this Treatment Very Costly?

This treatment is expensive as compared to the open surgery, but as it is minimally invasive, there is a shorter ICU stay and a shorter recovery period. This translates into a faster return to productivity.

A ruptured brain aneurysm can feel like a sudden headache. It may feel like a sharp pain. It can be compared to being hit with a stick. One of the most common symptoms is its sudden onset. It is a blinding type of headache.

How to Compare Brain Aneurysm With Normal Headache?

An aneurysmal headache, also called thunderclap headache, is referred to as the worst headache ever. It may come instantly and is very intense in nature. It is differentiated from other headaches in its severity.

Yes, an aneurysm headache is constant. It occurs suddenly and is persistent. The headache is of a very intense nature. This pain can last for hours to days. It may also be associated with nausea, vomiting, and sensitivity to light.  The headache can be throbbing and pulsating in nature.

Does Aneurysm Have Any Warning Signs?

Usually, the aneurysm presents with symptoms only after its rupture. However, in some cases, there can be warning signs. These can include pain behind the eyes or above the eyes and double vision.

Can Aneurysms Be Detected by Blood Tests?

Blood tests, to some extent, can detect an aneurysm. Blood tests can help in detecting the calcifications around an aneurysm and monitoring it. However, it gives the best results when coupled with other diagnostic tests such as ultrasound and MRI (magnetic resonance imaging).

Can Aneurysm Resolve on Its Own?

There is a very remote chance of an aneurysm resolving on its own. A resolution can happen only when the aneurysm has not ruptured. If the blood flows out of the aneurysmal bulge, it can resolve independently.

Can an Eye Pain Be Due to an Aneurysm?

How to Diagnose a Brain Aneurysm?

A brain aneurysm can be diagnosed by using an MRI (magnetic resonance imaging) scan. For further testing, a procedure called angiography can be performed. In this procedure, a needle may be inserted into the artery, containing a dye that helps identify the exact location and nature of the aneurysm.

Can an Aneurysm Mimic a Sinus Headache?

When Is a Headache Serious?

A headache can be considered serious if it is sudden and very intense. Medical attention should be provided at the earliest when there is a slurring of speech and visual disturbance along with a headache. If the headache is persistent along with motor weakness in the body, it is advisable to get a medical opinion at the earliest.

Article Overview: Abnormal buildup of cerebrospinal fluid (CSF) in the brain, which can result in brain damage or death, is called hydrocephalus. Read the article to know more. Read Article

The brain has two circulations. Blood which carries oxygen, glucose, nutrients and proteins which brain cells need to survive comes to the brain through arteries from the heart and returns waste to the heart through veins. A second circulation consists of cerebrospinal fluid (CSF) that collects ...  Read Article

I have headache after using Nevanac ophthalmic suspension

Query: Hello doctor, I am 37 years old. I have discomfort and mild pain in the right eye since last four days. The doctor has advised taking Nevanac ophthalmic suspension 0.1 suspension, and Maxmoist eye drops for dry eye. He has advised to take Nevanac one drop four times daily in both eyes, and Maxmoist ...  Read Full »

Do you have a question on Headache or Brain Aneurysm?