Knee pain is a common complaint in older people, but some young adults also suffer from it. This article explains the various conditions that can cause knee pain.

Contents
What Is the Knee Joint?
What Causes Pain in Front of the Knee?
Do You Have Knee Pain After a Twist While Playing?
Is You Knee Paining After a Hit from the Side? 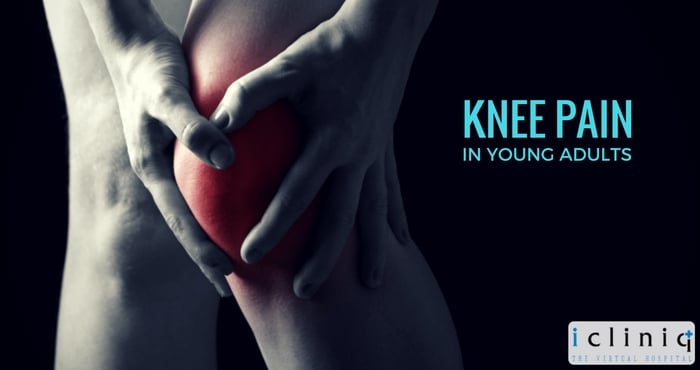 Knee pain is a problem that can affect the young and the old alike. In the elderly, the knee pain is most likely due to wear and tear also called osteoarthritis or due to other chronic problems of the knee.

In the younger more active age groups, knee pain is more commonly secondary to increased activity, injury or contact sports. There are numerous underlying causes why an adolescent or a young adult could have knee pain.

Related Topics
How can knee pain be prevented?
How to reduce the pain due to ankle sprain?
Osteoarthritis of Knee

What Is the Knee Joint?

To understand the problems of the knee, one has to know about the structures in the knee. The knee joint consists of the joint between the thigh bone (femur) and the leg bone(tibia), in addition to the knee cap. The articulation is covered in all directions by a tense tissue named the capsule. Inside the capsule, in between the bones there are a few tense soft tissue structures namely the menisci and the cruciate ligaments.

What Causes Pain in Front of the Knee?

Adolescents, especially females have a tendency to have pain in the front of the knee. The pain worsens when climbing up or down the stairs or while sitting on the floor or standing up from this position. This problem commonly occurs due to softening of the cartilage under the knee cap and is usually temporary. The treatment usually consists of anti-inflammatory medicines and a specific group of exercises. This condition almost always improves with exercises.

Do You Have Knee Pain After a Twist While Playing?

Most commonly children or young adults present with pain in the knee following a twist in the knee while playing. The swelling may start immediately after the injury or 12 hours after the injury. This usually signifies an injury to the menisci and/or the cruciate ligament. In addition to pain killers, an X-ray is needed to make sure there is no bone fracture and then an MRI scan has to be taken to assess which ligament is injured and to study the severity of the injury.

Depending on the severity of injury, you either needphysiotherapy or need to undergo surgery to rectify the injury to the ligament. With the current advances in joint care, such injuries can be managed with state of the art keyhole surgeries (arthroscopy). With such procedures, the patient can get discharged from the hospital the same day or the next day of the surgery.

Is You Knee Paining After a Hit from the Side?

Sometimes while playing contact sports you get hurt in the knee due to a hit from the side. If you are not able to walk normally after this injury, it means that your collateral ligaments are injured. These ligaments are needed for side to side stability. An initial X-ray has to be taken to rule out a fracture. After this, an MRI scan will show the severity of the collateral ligament injury. Only the highest severity of collateral ligament injury needs surgical treatment while the lesser grades can me managed with braces and the person has to walk with support for a few days.

What Are the Causes of Chondromalacia?

The causes for chondromalacia are:
- Sprains and strains.
- Injuries.
- Infection.
- Overuse.

What Are the Symptoms of Chondromalacia?

The common symptom of chondromalacia is pain around the patella. This pain can radiate to the inner part of the knee cap. Some patients also experience sharp pain in the surrounding areas of the patella.

Can Chondromalacia Patella Be Cured?

Yes, it is possible to cure chondromalacia. It is not a life-threatening condition. Initially, rest is recommended for the patients. Physical therapy can relieve the symptoms of the individual. Reducing the inflammation caused by chondromalacia can pave the way for the treatment.

How Long Does It Take for Chondromalacia Patella to Heal?

If the patient undergoes physical treatment, then they can heal within four to six weeks. Some patients might take up to one or two months also. A non-surgical method is the most recommended treatment option for this condition.

Is Chondromalacia the Same as Osteoarthritis?

Chondromalacia patella is a condition in which there are alterations in the region of the patella. If chondromalacia is not treated well, then it can result in a condition called osteoarthritis, where the knee joints are affected.

What Exercises Can I Do With Chondromalacia Patella?

Can I Exercise With Chondromalacia Patella?

What Are the Risk Factors for Chondromalacia?

Why Do I Hear Sounds in My Knees?

In chondromalacia patella, a crackling sound will be heard due to the accumulation of fluid in the joints. It is referred to as water on the knees. This sound can be heard whenever there is irritation in the joints.

How Serious Is Chondromalacia?

Chondromalacia is not a very serious problem but the damages caused by chondromalacia can cause permanent damage. During the initial stages, the doctor tries to perform treatment with the help of non-surgical treatment options. If they are unsuccessful, then the irreparable damage can be treated by surgical procedures.

MRI can indicate the cracking of the cartilage that could be seen on the undersurface of the patella. If the condition of chondromalacia is in a more severe stage, then it can be easily visualized in an MRI.

How Is Chondromalacia Patella Diagnosed?

What Is the Best Treatment for Chondromalacia Patella?

The patient should avoid using the stairs for a while. They can also choose to go for ice and heat therapy. Braces are available that can stabilize the knee joints. In addition to this, they can also go for the strengthening of the joints with the help of exercises.

What Are the Tips to Prevent Chondromalacia?

The following tips can help in preventing chondromalacia.
- Avoid stress while playing sports. Choose to wear a knee cap always.
- It is necessary to strengthen the quadriceps muscles along with the hamstring.
- If you have flat feet, wear suitable shoes.

I have pain in my knee. Is it because of osteoarthritis?

Query: Hello doctor, I have pain in the right knee for two months. While using a staircase, it used to pain initially whenever I starting walking or running. The pain is exactly on the front side of the knee and just below the left side of the kneecap. I started jogging a year back and continued for six m...  Read Full »

I have sharp pain in my ribs when I am breathing. How can I get relieved?

Query: Hi doctor, While working out today, I was doing a shoulder press. I was doing it too fast, and at one point, I got a sharp pain in my back, near where my ribs meet my spine. Since then, I am also having very sharp pain when inhaling and exhaling, as well as when rotating my torso or neck. Should I ...  Read Full »

Article Overview: Knee pain is the most common joint problem seen in older adults. Osteoarthritis is the leading cause of this. Learn more about this condition here. Read Article

Osteoarthritis (OA) is a chronic joint disorder in which there is progressive softening and disintegration of articular cartilage accompanied by new growth of bone at the joint margins and capsular fibrosis. Osteoarthritis may be asymmetrically or symmetrically distributed and often localized to onl...  Read Article 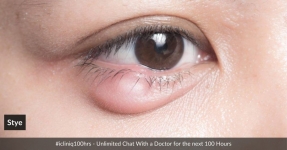 Stye - How to Avoid and Its Treatment Options 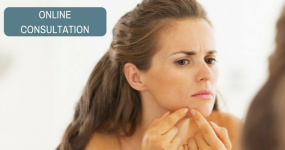 How Are Pictures Useful in Online Health Queries? 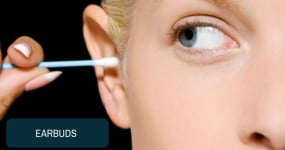 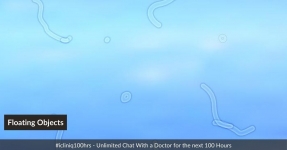 Do you have a question on Osteoarthritis or Knee Pain?