iCliniq / Answers / Pathology / Stem Cell Preservation / How to find out whether the stem cell sample is futile or not?

Q. How to find out whether the stem cell sample is futile or not?

Answered by
Dr. Prakash H. Muddegowda
and medically reviewed by iCliniq medical review team.
This is a premium question & answer published on Nov 02, 2016 and last reviewed on: Oct 09, 2018 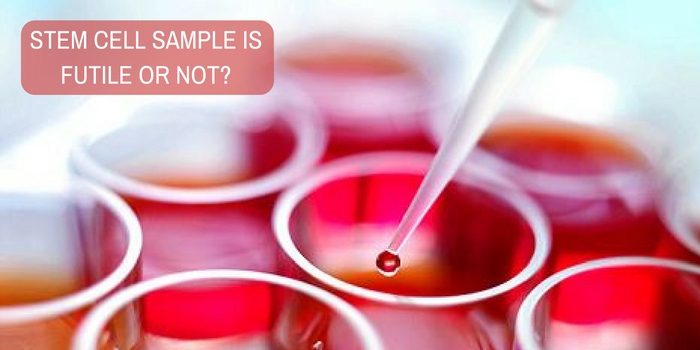 I preferred for stem cell preservation of my baby at a private stem cell bank. Now, after 3 months, I received a mail stating that despite our best efforts the isolation and expansion of mesenchymal stem cells were unsuccessful primarily due to no growth. The customer care replied that the sample has some inherent tissue nature, not adapting to laboratory environment and is contaminated with gram positive cocci bacteria. So, they cannot preserve the cord tissue. Is it so difficult to decontaminate the bacteria? Is it a negligence of paramedic during collecting sample? How do I investigate that the sample received at the laboratory is futile or not?

Based on your query, my opinion is as follows.

Related Questions:
Shall I go with autologous stem cell transmission for Hodgkin's lymphoma?


.. therapy of Hodgkin's lymphoma is chemotherapy. ABVD is the most common scheme (Adriamycin, Bleomycin, Vinblastine and Dacarbazine). Second line chemotherapy and radiation may be used if the first therapy fails. As you said in your query that has ...   Read full

How to find out whether the stem cell sample is futile or not?


If there was any sample, DNA testing would have been beneficial ...   Read full


.. have been affected by the novel Coronavirus and those who have recovered from it thereafter, the rise in fungal infections can prove fatal in either case. Aspergillosis is now reportedly on the rise apart from black fungus with a common etiology b...   Read full