Sepsis is a medical emergency, as it causes multiple organ failure. When the body's response to infection in the blood starts affecting its tissues and organs, it is called sepsis. 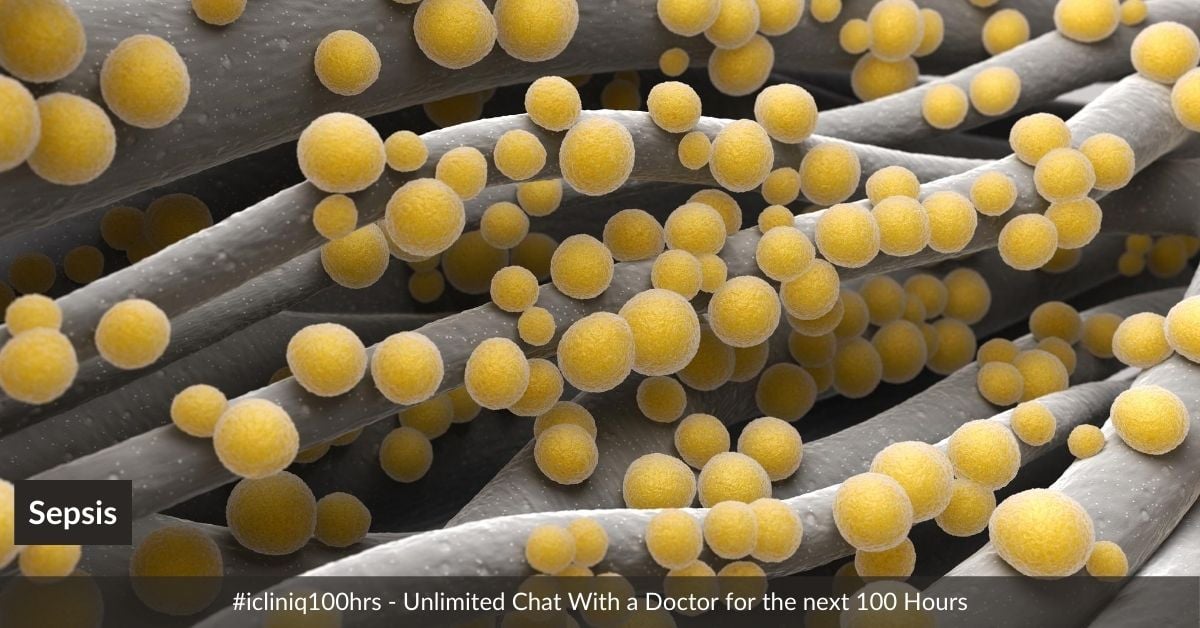 What Are Sepsis and Septicemia?

Sepsis is a severe inflammatory response to infection. It can be fatal. Usually, the body releases chemicals into the bloodstream to fight against any infection in the body. But, when this defense mechanism is out of control, it leads to a severe condition called sepsis.

Septicemia is nothing but having the causative bacteria in the bloodstream that leads to sepsis.

Any infection can lead to sepsis, for example bacterial, viral or fungal. But, the following are the most commonly seen:

4. Infection in the bloodstream (bacteremia).

An adultpatient must have at least two of the following symptoms along with proven infection:

The other common signs and symptoms associated with sepsis are:

What can be the contributing factor for the fluctuations in oxygen saturation levels?
Why does one develop swelling after snake bite?
Is the antibiotic prescribed to my dad appropriate?

What Are the Stages of Sepsis?

There are basically three stages of sepsis:

Acute dysfunction of organ starts. Sepsis is present with low blood pressure or decreased blood flow to an organ.

Sepsis is not contagious or transmissible. But, it does spread throughout the body in an infected person. But, in some cases depending on the condition, it can infect other people too. Hence, it is necessary to maintain personal hygiene.

What Is the Incubation Period?

There is no specific incubation period for sepsis. It totally depends on the type of infection, microorganisms involved and the host.

What Are the Risk Factors of Sepsis?

The following are at greater risk of sepsis:

2. Illness due to an infectious agent.

5. Medical history of some previous illness.

What Are the Complications of Sepsis?

It may affectthe blood flow to organs and even the formation of clots in organs leading to tissue death and organ failure.

How Is Sepsis Diagnosed?

Initially, a blood test will be done to diagnose any infection in the bloodstream, followed by urine tests, mucous and wound secretion tests. If required, MRI, CT, ultrasound and X-rays can be done.

How Is Sepsis Treated?

In severe sepsis. IV fluids may be necessary along with assistance for breathing. Dialysis may be required in cases of kidney infection.

Sometimes, even surgeries may be carried out to remove the infected tissue or draining a pus-filled abscess. This is aimed to remove the source of infection.

How Is the Prognosis of Sepsis?

It depends on the severity of sepsis and the patient’s health status. But, patients with septic shock have high chances of death.

How Can Sepsis Be Prevented?

It is necessary to maintain good health and hygiene and getting vaccinated to stay away from infections. If there is a wound or injury, get tetanus injection as per protocol, if required along with maintaining the wound hygiene. In case of any infection, get treated from the doctor as soon as possible and this mainly applies to people with high-risk status.

Sepsis in Newborn and Geriatric Patients

Sepsis in newborn is also called as Neonatal sepsis or sepsis neonatorum. It involves any infection affecting the infant during the first 28 days of birth or life. The infection may involve the whole body or just one organ.

Sepsis in geriatric patients has the most common source as respiratory or genito-urinary tract infections. They are at high risk of getting infections from multidrug-resistant organisms.

Sepsis is a dangerous condition and can lead to death if not managed properly and on time. With the help of online medical platforms, it has become easy to get guided and diagnosed about sepsis along with guidance on the treatment plan.

Can I get herpes from the use of unsterilized instruments?

Query: Hello doctor, I required deep cleaning my teeth. So I came to my hometown and started seeing my family dentist to whom my entire family is going for a couple of years. One week ago, I started the treatment which was deep cleaning on one side of the teeth. I always dreaded about cross-contamina...  Read Full »

My premature baby has high sugar levels. I am worried. Please help.

Query: Hello doctor, My wife delivered a baby boy two months prematurely and he was underweight (1.210 kg). The reason was almost nil movement of the fetus and very less fluid in the fetus (3.5 to 4).After the delivery, the doctor said that all the other parameters of the baby like the height of the ...  Read Full »

Please suggest ways to protect me from sunlight.

Query: Hi doctor, Two years back during my holidays, I developed a large rash over the whole of my legs. It was described as petechiae when I got back to my native. The infection had got into my blood stream and my white blood cell count was extremely high. It took some time for it to return to normal. I a...  Read Full » 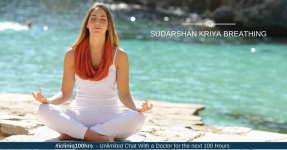 Do you have a question on Sepsis or ?