A perceptive ringing sound in the ears is a characteristic of tinnitus. Read the article to get to know about tinnitus in detail. 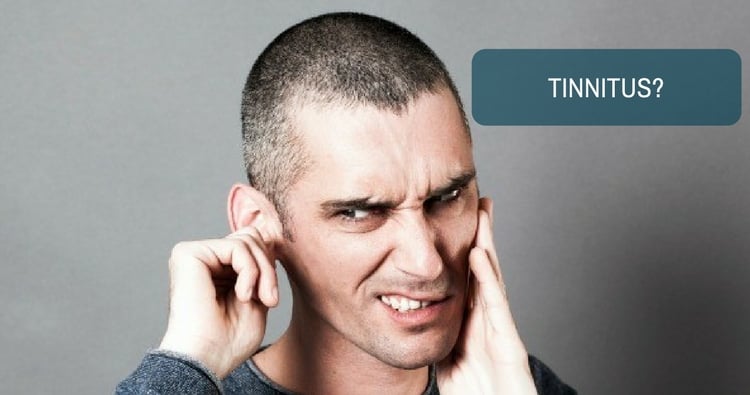 Tinnitus is a false perception of sound by a person as ringing, buzzing, roaring, or hissing sounds in the absence of actual sound. It can be heard in either one ear or both ears. In most cases, these noises are not external sounds meaning that other people cannot listen to them.

How Prevalent Is Tinnitus?

The prevalence rate of tinnitus is around 15 to 20%. Older adults are more prone to get tinnitus.

How Is Tinnitus Manifested?

Although most commonly described as a ringing sensation in the ears, tinnitus can also have other forms of phantom noises like the following:

The noises heard with tinnitus usually vary in pitch and sound from low-pitched to high-pitched. It can occur either intermittently or can be present throughout. In a few severe cases, the tinnitus sounds are very loud such that it interferes with the ability of hearing or concentration.

What Increases the Risk of Developing Tinnitus?

How Can We Diagnose Tinnitus?

Diagnosis of tinnitus can be made solely by the symptoms presented. However, to treat tinnitus, the underlying causative factor should be identified. To identify it, either the type of sound can be helpful, or some tests are to be performed.

The different sounds and their respective causes are explained below:

In addition, the following tests are also used to determine the underlying cause of tinnitus.

How Is Tinnitus Treated?

There is no cure for tinnitus as such. Treatment depends on the causative factor for tinnitus. Hence the primary disease has to be treated. Along with this, supportive therapy for tinnitus is necessary.

The following are the causative treatments of tinnitus:

In addition, the following supportive treatments may be recommended:

What Are the Complications of Tinnitus?

The effect of tinnitus varies from one individual to another. In some cases, tinnitus is known to have a severe impact on the quality of life of the affected individual.

Following are the complications that are associated with tinnitus:

Tinnitus can be problematic for the patients both in terms of mental and physical health. With proper diagnosis and treatment, tinnitus can be best managed. Therefore, reach out to a health care provider at the earliest to get the best possible solution and prevent further complications.

Article Overview: Are you feeling anxious about your normal day-to-day activities and happenings in your life? Are you confused whether this condition is common or happening only with you? Learn more about this condition, its signs, treatment, and ways to overcome it.  Read Article

Introduction: Generalized anxiety disorder (GAD) can be defined as anxiety and worry about several events and activities for an extended period or days. The anxiety and worry of GAD differ from normal anxiety by its excessiveness, the difficulty of controlling it, and their interference in our rout...  Read Article

I have ear pain after using headphones. Please help.

Query: Hi doctor, Yesterday I used earphones which fit directly into ears for a very long-time. Today I am having extreme unbearable pain in back of head and ears. I have stopped using earphones now. Is there a fast fix for this unbearable back head pain? Can I take Disprin (I never take painkillers)? I us...  Read Full »

Do you have a question on Sound In The Ear or Ear Diseases?