Electroconvulsive therapy (ECT), or shock therapy, is efficient in treating complex neuropsychiatric disorders. This article attempts to bust a few long-held myths about the ECT. 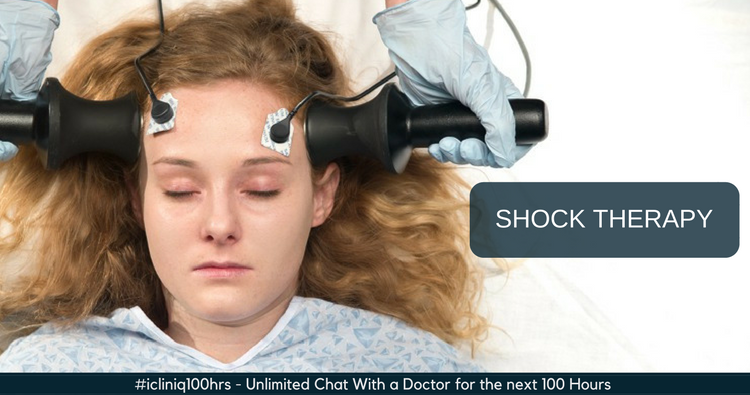 Memory is considered to be the holy grail of neuroscience. Likewise, ECT-Electroconvulsive Therapy (formerly known as electroshock therapy) can be termed as the holy grail in the treatment of psychiatric disorders. Unfortunately, there are a number of myths about the dangers of ECT. These beliefs have no scientific basis, and it is about time that these myths are busted. Bad press and movies were equally responsible for bringing this time-tested treatment into disrepute. The general public and the medical fraternity are largely ignorant about the procedure and its manifold benefits.

An Italian neuropsychiatrist Ugo Cerletti along with Lucio Bini, developed the ECT in 1938 to treat a patient with schizophrenia, hallucinations, and delusions. ECT delivered electrically induced generalized seizures or brief recurrent shocks while chemically (Metrazol) induced convulsions were being employed before ECT was developed to treat schizophrenia. However, ECT came with a drawback that the duration of seizures could not be controlled, and the treatment could not be individualized.

What Are the Types of Electroconvulsive Therapy?

Modern-day ECT suites are equipped with fancy equipment and fancier monitoring systems. All of these serve to minimize the risk to the patients. The components of an ECT suite include a sphygmomanometer to measure the blood pressure, a pulse oximeter to monitor the oxygen saturation levels, a central laminar airflow system, a cardiac defibrillator (if cardiac asystole occurs), an electroencephalogram (EEG), emergency medications, anesthetists, and psychiatrists.

How Does Electroconvulsive Therapy Work?

Mechanism of Action of ECT:

What Conditions Can Electroconvulsive Therapy Treat?

ECTs are extensively indicated in the treatment of psychiatric disorders such as,

ECT can be lifesaving in the aforementioned clinical conditions. A patient harboring severe suicidal ideations can be saved by this simple and cost-effective procedure.

What Are the Temporary Deficits Caused By Electroconvulsive Therapy?

ECTs can cause temporary deficits, and certain conditions are discussed below.

Hence, it is efficacious in a wide variety of disorders, ranging from depression to schizophrenia. The repertoire of the actions of ECT is mind-boggling by itself.

Progress in the field of anesthesia has made the procedure all the safer. The benefits outweigh the risks by a huge margin. ECT produces a prompt treatment response that other treatment modalities hardly can. In conditions with rapid amelioration of symptoms, ECT is preferred. No doubt why ECT is considered the ''gold standard'' treatment in psychiatry.

Consult a psychiatrist online to know the benefits of Electroconvulsive Therapy --> https://www.icliniq.com/ask-a-doctor-online/psychiatrist

Are my symptoms due to schizophrenia?

Query: Hi doctor, I am 25 years old. One night, when I tried to go off to sleep, I had racing thoughts that I had no control over. I did not hear any voices, just thoughts. I could not track them or process them. I was really scared as a result. This phenomenon has been happening whenever I try to go off t...  Read Full »

How to Diagnose Depression? - A View from a Psychiatrist

Article Overview: Depression is very common cause of mental health morbidity. it is like common cold of psychiatry. Its etiology is on the basis of bio psychosocial model Read Article

It has been said that depression is a common cold of psychiatry and it is very common in our society. There is 12% to 16% risk of developing depression to any individual during his or her lifetime. And it is more common in women than in men. The etiology is on the basis of bio-psycho-social model; -...  Read Article 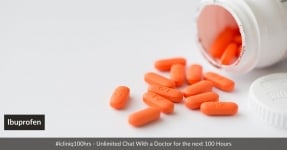 Do you have a question on Electroconvulsive Therapy Ect or Muscle Relaxant?